The Top 10 Strategy Board Games You Should Be Playing

These selections will keep you occupied for long periods of time and are fun to boot — unlike those marathon sessions of Monopoly.
BY:
CHRIS RAMHOLD
Content Data Assistant 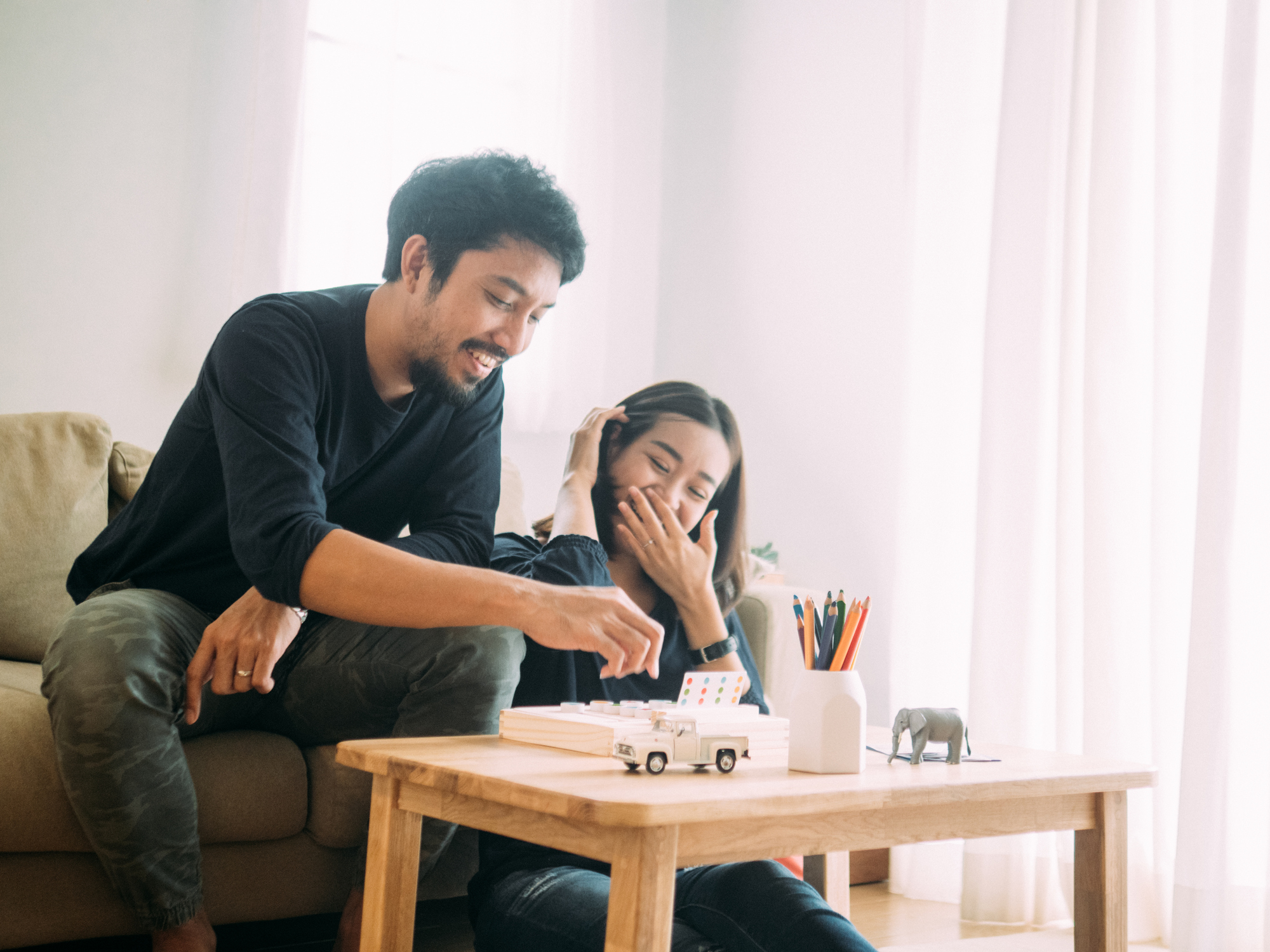 Board games continue to grow in both market share and popularity — unlike that one uncle who dominates every Monopoly session. And because many of us are at home these days asking, "What is there to do around here?" we've decided to curate some of our personal favorites.

Check out our picks for the best strategy board games below.

The 10 Best Strategy Board Games

This medieval tile-laying game is the easiest one on our list to learn, setting the recommended age bar at a fairly low 7 years. Just six pages are in the game's rulebook (with pictures more helpful than IKEA instructions), and we found ourselves tossing Meeples to the far-flung corners of this civil-engineer's nightmare after a single learn-as-you-play session. Carcassonne also wins points for being available on both Google Play as well as Steam.

SEE ALSO: Where to Buy LEGOs

The first battle in this game is deciding who will play the part of Captain Ramius and don the (in their mind) best impression of a Scotsman playing a Russian. Moving on to the actual game, it can be played one of two ways: turn-based or in real time. Our fans of logic puzzles take to it like fish to water. While the rules of the game may be slightly complicated, they aren't overwhelming, which makes this one a recommended hit for anyone's radar.

First, much to the disappointment of some of our players, this game has no sharks with laser beams attached to their heads. Crushed dreams aside, Evolution gets high marks for appearing in the scientific journal Nature due to its accurate depiction of evolutionary biology. There's a massive amount of variety corralled by reasonably easy-to-understand rules, with wide availability on multiple platforms. Pro tip: Add a great deal of joy (and ridicule) by attempting to sketch your majestic creatures at the end of the game.

Evolution gets high marks for making an appearance in the scientific journal Nature.

Have some little ones who you think might enjoy it? Evolution: The Beginning is available as a kid-friendly version for ages 8 and up.

Making a comeback, Cosmic Encounter is the ultimate strategy game for sci-fi fans — and the perfect game if you enjoy making and breaking alliances, and arguing with your closest friends about galactic colonization.

Each player represents a different alien race and uses their unique powers to try and establish the largest empire. With about 50 different alien species included, there's incredible variation in every game, and you'll find it hard to ever play the same one twice. (And that's all without splurging on pricey expansion packs!)


Lords of Waterdeep: A Dungeons & Dragons Board Game

Veterans of the Dungeons & Dragons Forgotten Realms campaign may find the port city of Waterdeep familiar, and with good reason. Players assume the reigns of one of the masked lords of the City of Splendors in a war for points, in order to keep your seduction-based, problem-solving bard locked away. No worries about pets rolling for your initiative or eating your agents, as the game is widely available on multiple platforms.


Roll for the Galaxy

Our first dice game rolling its way onto the list is Roll for the Galaxy. Based on the popular and similarly named game Race for the Galaxy, it pits players' space empires against one another for economic domination. Studies suggest people who enjoy the click-clack of mechanical keyboards may experience symptoms of euphoria amongst the cacophonous clattering of the colorful cubical creations.

Inis is teeming with Celtic lore, history, and names we had to ask our Irish team members how to pronounce. The three victory conditions make for a different style of gameplay, as opposed to the "poke everything with the pointy end until it dies" strategy. This also makes Inis the point on our list where complexity begins to ramp up. Much like our pick Evolution, Inis also provides an opportunity to learn.


Dead of Winter: A Crossroads Game

No list is complete without zombies. (Editor correction: No board game list is complete without zombies. We apologize for any grocery lists or awkward birthday gifts this may have been responsible for.) Dead of Winter is a meta-cooperative game where you can find out if the one backseat-driving friend could really do it better. It's story-centric, it's got psychological ticks, it's got zombies, and it's got Sparky the Stunt Dog saving humanity. We can safely say, it wins our vote.


Battlestar Galactica: The Board Game

Clocking in at the highest time commitment, Battlestar Galactica: The Board Game puts players in the shoes of one of 10 characters from the show. However, one or more players will secretly be working with the Cylons. This game is a must-have for die-hard fans and perfect for passing the time.

Highly acclaimed and an excellent choice for solo players, Scythe is, simply put, a game about efficiency. We found that if we like Factorio, we loved this game set in an alternative-history 1920s. Less impacted by luck and the blessings or curses of RNG, players have a greater extent of control when making their tiger-sized bed and lying in it, too. Not to mention, the Steam version gets very positive ratings as well.

Readers, what are the strategy board games you love to play? Let us know in the comments below!


Chris works with the Content Team to find and deliver the best deals - and the worst dad jokes - you see on DealNews every day. When not immersed in a book, game, or fluffy animal video, he likes to keep up with his degree in Cell and Molecular Biology.
DealNews may be compensated by companies mentioned in this article. Please note that, although prices sometimes fluctuate or expire unexpectedly, all products and deals mentioned in this feature were available at the lowest total price we could find at the time of publication (unless otherwise specified).
Leave a comment!

Blog · Morning Jolt · 1 hr ago
5 Deals You Need to Know Today: Huge (and Varied) Savings at Woot!
An eclectic mix of pre-holiday deals from Woot will save you up to 85% across many a category. Check out this offer and more in our roundup of the five best deals we found over the last 24 hours.

Blog · Marketplace · 22 hrs ago
Seller Fulfilled Prime Is Changing: Here's What You Need to Know
February will bring a whole lot of changes to Amazon's Seller Fulfilled Prime program, which some sellers are bound to find concerning. Read our guide to learn how is SFP changing, and what sellers should do in response.

Blog · Buying Guides · 2 days ago
What to Expect From Walmart Black Friday Sales in 2020
We've rounded up everything you need to know to make your Walmart Black Friday shopping easier. Read on to see when Walmart's sale really starts, what kinds of doorbusters you can expect, and more.

That's $15 off and the best price we could find. Buy Now at Amazon

That's the best price we could find by a buck. Buy Now at Amazon