8 Things NOT to Buy on Black Friday

Not everything on sale for Black Friday is a good deal. Here are all the categories you should avoid.
BY:
ELIZABETH HARPER
DealNews Contributing Writer
Additional contributions by Julie Ramhold. 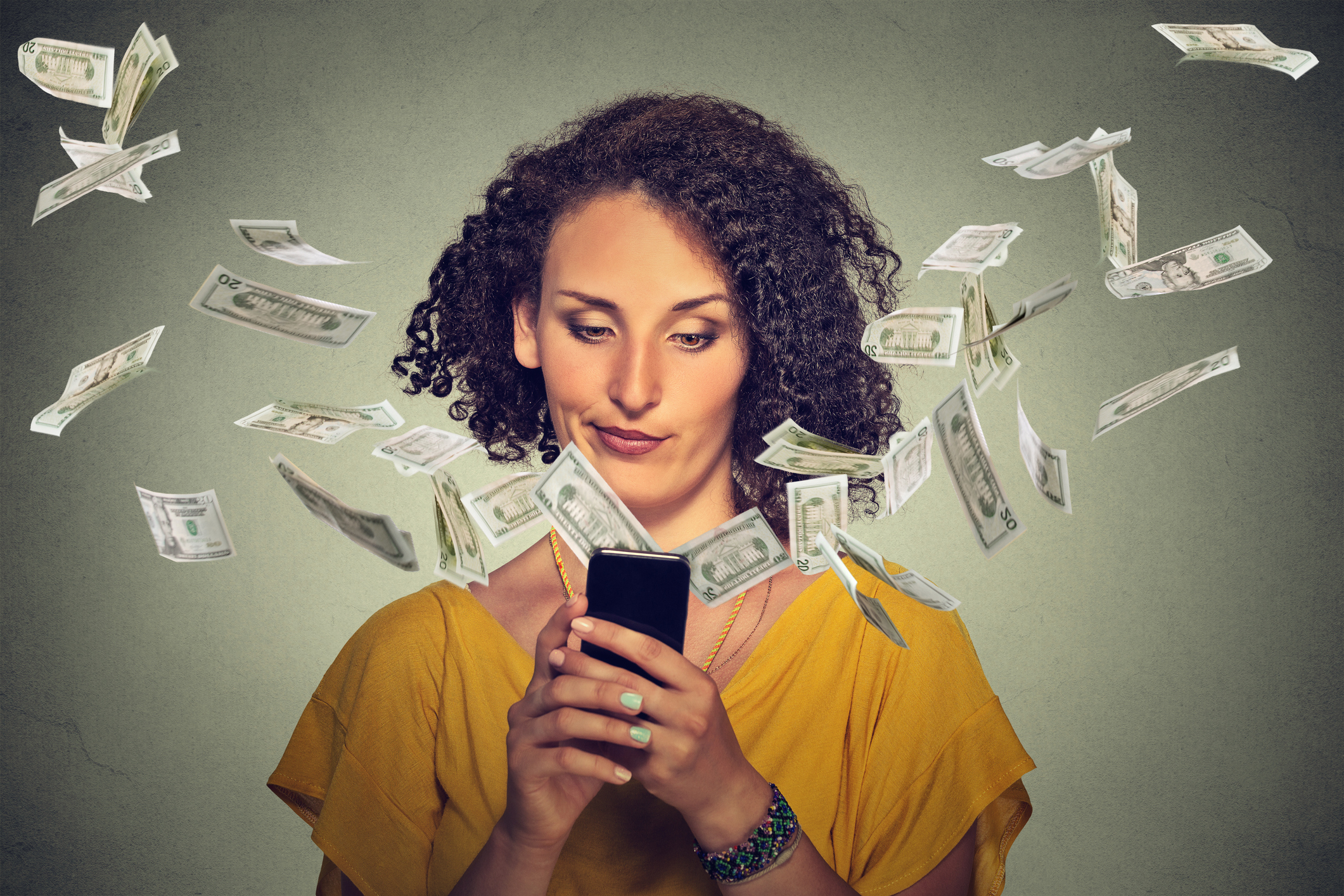 What NOT to Buy on Black Friday

Historically, we've seen lots of clothing sales around Black Friday. And last year, 40% of the clothing and shoe deals we saw during this time were Staff Picks, or offers we deem the "best of the best."

But winter apparel may be a not-as-great buy on Black Friday, as retailers won't start clearing out winter gear until late in the season. Granted, we'll likely see some great deals around the holiday, especially on items like sweaters and boots. But we expect to see far more deals — with better discounts — in January and February, when stores start making room for spring clothing.

This year will be a weird one for consoles. We often do see good Black Friday game console deals, but the latest generation of the Xbox and PlayStation are due for release on November 10 and November 12, respectively. We aren't expecting to see any deals on these new consoles, and any bundles will likely be full price. While you could opt for the previous generation of these consoles to save money, if you're looking forward to any of the new video games coming out within the next couple of years, you'll want the newer consoles.

We aren't expecting to see any deals on the newest consoles, and bundles will likely be full price.

Jewelry is a product that rarely sees top-notch sales. In the past year, we've only seen 21 jewelry deals worthy of our Staff Pick rating at all. And just two of those deals showed up around Black Friday.

Last year we saw a fair number of holiday decor deals in November. They included a Target promotion the weekend after Black Friday, which took $50 off holiday decoration orders of $100. But the best time to buy any seasonal item is usually after — or at least toward the end of — the season. The best deals should start at the end of December and in January, so plan to stock up for next year's holiday season then.

You'll find fitness deals in November, but expect to see about three times as many sales on exercise equipment in January, when retailers try to cash in on New Year's resolutions. November and January might have around the same number of Staff Pick deals, but we'll probably see far more deals overall in January than around Black Friday.

Sometimes the too-good-to-be-true Black Friday prices really are too good to be true. In recent years, it's grown popular for retailers to advertise sales — particularly on TVs and electronics — without mentioning a specific brand. Some of these items may be produced just for Black Friday sales, and the quality — and whether you're actually getting a discount — are both questionable. If you're drawn in by a low price without paying attention to the brand, you may not get the quality you expect.

These items aren't always bad deals, but check out what you're buying before you get caught up in the Black Friday hype. A low price doesn't always mean a good deal.

The travel industry has been put under a huge strain this year, grinding to a halt in some locations. While we have Black Friday travel predictions as usual, we're also trying to be reasonable with our expectations. With COVID-19 cases on the rise again, and certain destinations still implementing restrictions, travel deals for Black Friday 2020 are going to be weird.

If you must book travel, be sure to carefully check the refund policy.

Our advice? Hold off on booking anything unless it's long term. For instance, if you can book a trip for late next year, that might be a safe way to go. Anything before then, though, and you run the risk of having to jump through hoops and cancel.

If you must book travel, be sure to carefully check the refund policy. The last thing you want is to lose out on a trip and the funds you pay because it's nonrefundable.

Toys Are a Maybe

Black Friday is a good time to grab toys to meet your holiday gift quota, but December actually has better toy deals. We saw 356 toy and hobby deals in November and 536 in December last year, and December had a higher percentage of top-quality toy offers: 34% of them received our Staff Pick designation, and most were available before the holidays.

Basically, if you see a really good deal in November, grab it. But if you don't do your toy shopping in November, don't worry, because December's deals are even better.

There's one more caveat, though: when it comes to the season's hottest toys, you'll want to get them as soon as possible. If there's a must-have toy for the kid in your life, you should probably grab it when you can, even if it's not on sale.

Readers, what do you think are the things not to buy on Black Friday? Let us know in the comments below!

Blog · Roundups · 6 hrs ago
Top 5 Headphones Deals: Bose Headphones at Their Prime Day Price
Whether you're looking for some best-in-class noise cancellation, or just an affordable set of reliable buds, this collection of the week's best headphones deals has something for every budget, including the always-popular Bose QuietComfort 35 Series II Headphones at their equally-popular Prime Day price, and two sets of JBL headphones at half what you'd pay elsewhere.

Blog · Buying Guides · 10 hrs ago
What to Expect From eBay Black Friday Sales in 2020
While eBay might not be on your Black Friday radar, it should be. eBay deals can number in the hundreds and span a wide variety of categories. If you're curious about what to expect from eBay on Black Friday, check out our guide.

Blog · Morning Jolt · 13 hrs ago
5 Deals You Need to Know Today: Huge (and Varied) Savings at Woot!
An eclectic mix of pre-holiday deals from Woot will save you up to 85% across many a category. Check out this offer and more in our roundup of the five best deals we found over the last 24 hours.

That's the best price we could find by $28. Buy Now at eBay

Stock up on fashion staples like sweatshirts, leggings, bodysuits, skirts, and more. Shop Now at Forever 21

Save on a selection of boots just in time for cooler weather. Lace up, slip on, fashion booties, and more. Shop Now at Skechers