Also check out deals on Amazon Fire tablets and a Nintendo Wii U bundle.
BY:
STEPHEN SLAYBAUGH
DealNews Contributing Writer 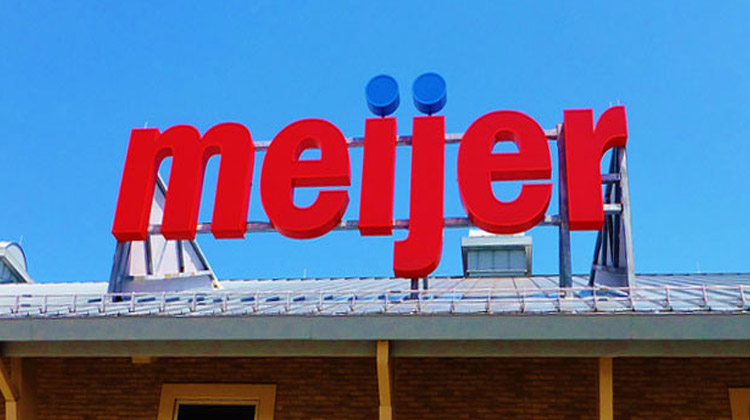 While ho-hum for the most part, Meijer's Black Friday ad does boast a couple of TV doorbusters that are worth seeking out, as well as a great Wii U bundle deal and savings on Amazon Fire tablets. Otherwise, though, even with many deals sporting custom coupons good on your next purchase (i.e. store credit), we're underwhelmed with the store's Black Friday plans.

It's the best price it's been and the lowest we could find now by $26. Buy Now at Amazon