Also be on the look out for a rare Melissa & Doug toy sale.
BY:
MICHAEL BONEBRIGHT
Former Senior Blog Editor 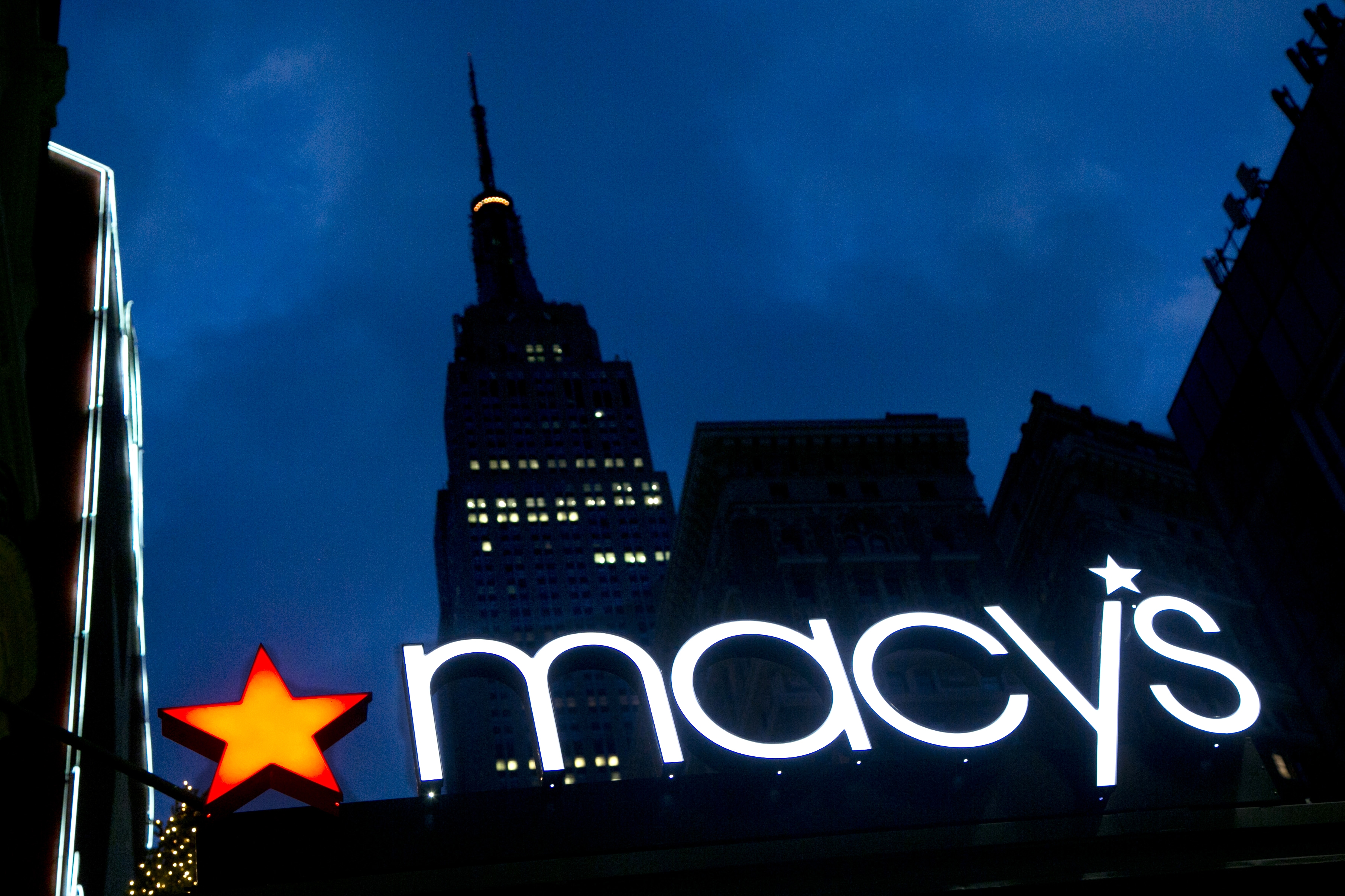 Last week, Macy's released its Black Friday preview, with a handful of doorbuster deals on clothes, accessories, and home goods. Our initial assessment of that release, however, was lukewarm. Then, on Friday, the store's complete ad leaked, unleashing promotions for around 500 items to the internet.

We pored over the new selection, and while there were many sales we've seen before, we found a few noteworthy items. But, before we discuss the pros and cons to these new rumored deals, let's first talk about store hours.

The Weird Store Hours Are Here

Along with its ad, Macy's has delivered unto us its doorbuster sale times, a.k.a. the windows in which you can expect to find these prices in-store. Starting on November 16, shoppers can go to the Macy's website to "preview" the deals and create a Black Friday shopping list. Stores will open at 6pm local time on Thanksgiving (November 26), with doorbuster deals live from then until 1pm on Black Friday. The doorbusters will be back again from 8am to 1pm local time on Saturday, November 28. Alternatively, you can also shop all the doorbusters online at these times.

Now that you're thoroughly confused, let's look at the ads!

Excited for Black Friday? Consider subscribing to the DealNews Select Newsletter to get a daily recap of all our deals; you never know when a Black Friday price will be released! You can also download the DealNews apps, check out the latest Black Friday ads, or read more buying advice.