Black Friday will boast impressive deals for the Xbox One. Whether you're shopping for the console itself, games, or accessories, these ads have you covered.
BY:
MICHAEL BONEBRIGHT
Former Senior Blog Editor

The last time Black Friday rolled around, the Xbox One was a distinctly bad buy. But that's not the case these days. In fact, Kotaku re-reviewed Microsoft's flagship console recently and came away impressed. Citing significantly patched software and a robust library of games, the reviewer concluded that "the Xbox One has come a long way in a year, and is now worth your time and money."

Clearly, gamers shopping for a next-gen system on Black Friday can feel good about adding an Xbox One to their cart. Retailers seem to agree: We've seen significantly more exciting Black Friday ads for Xbox One deals, as compared to relatively boring PS4 ads. In order to make sure you score only the very best offers, we've rounded up our favorite Xbox One ads below. 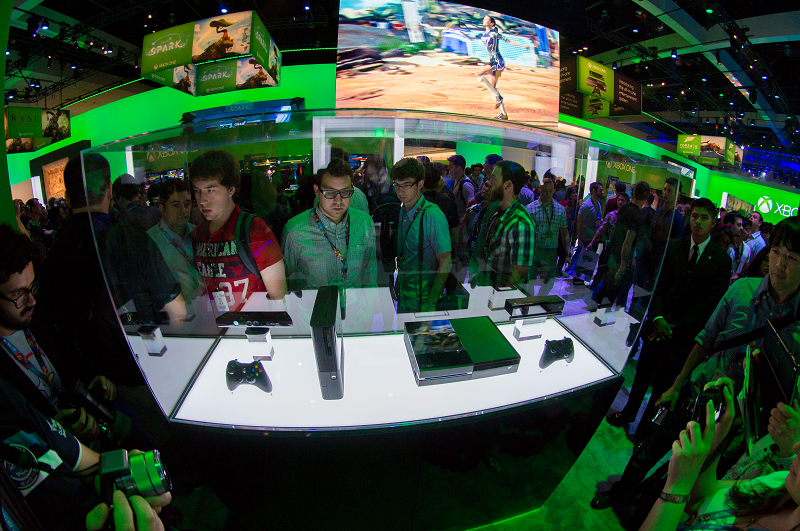