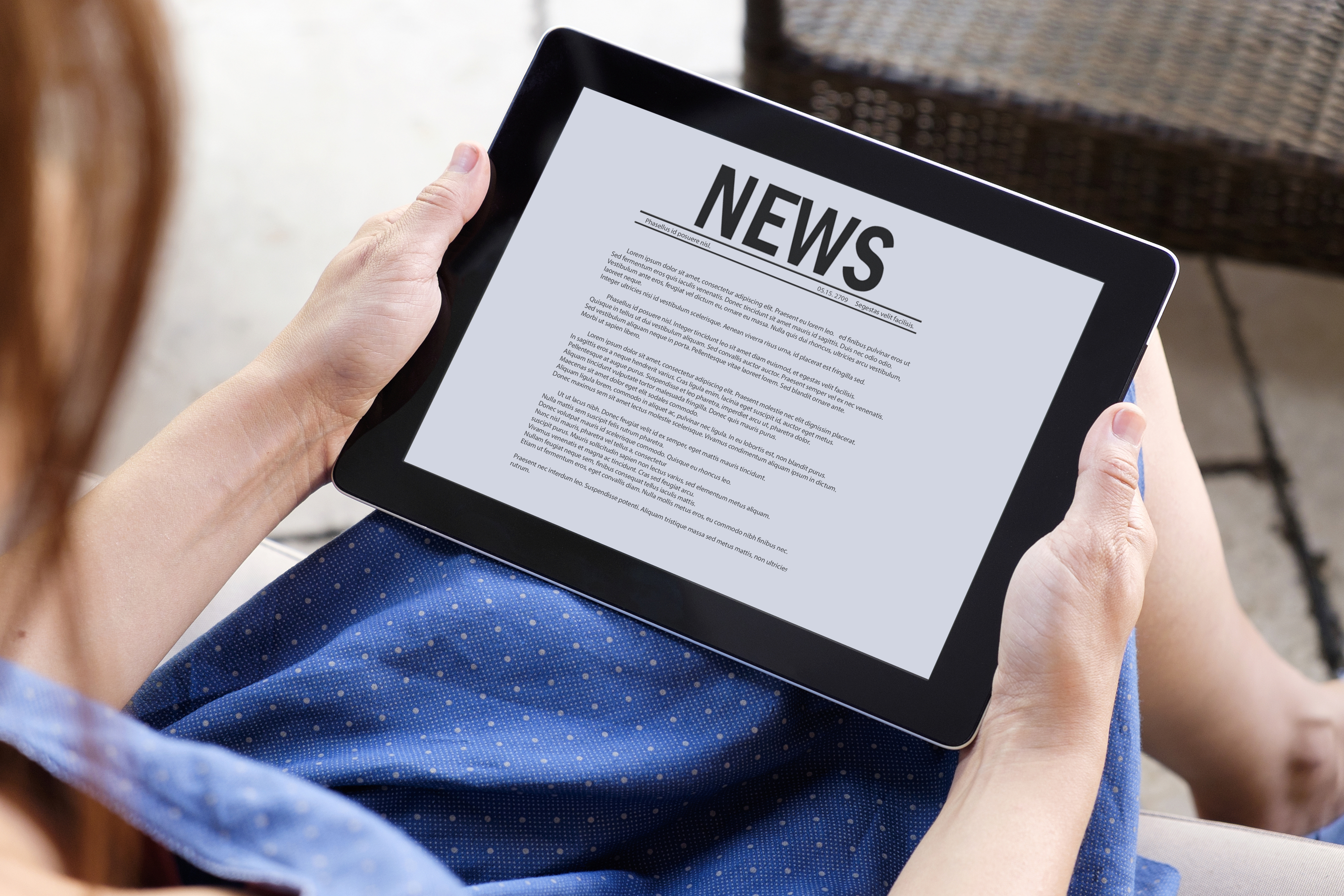 Whatever OS you prefer, there's a Black Friday deal to suit your tablet tastes. This year, there's plenty of Apple and Android deals, although we expected more Windows deals. While we highlighted the best Surface tablet offer we've seen, it seems like this is a year to focus on an iPad or Samsung tablet.

Check out our top tablet picks below, and share your thoughts in the comments!

Blog · Roundups · 22 hrs ago
Top 5 Leather Deals: Save $24 on a Bi-Fold Leather Wallet
August 15 is National Leathercrafting Day, so we're celebrating by highlighting some of the best leather (and leather-adjacent) deals we've seen this week. They include a bi-fold women's wallet (for holding all your savings, naturally) and a huge range of Allen Edmonds' sale shoes and accessories.

Blog · Morning Jolt · 1 day ago
5 Deals You Need to Know Today: Hundreds of Deals in This Vans Sale
Vans is a brand with a checkered history, which is to say its history is comprised almost exclusively of checkered designs, and now you can save big on those very designs. Check out this offer and more in our roundup of the five best deals we found over the last 24 hours.

Blog · Buying Guides · 2 days ago
How to Buy an Above-Ground Pool
With travel restrictions in place this summer, many consumers are turning their backyards into a staycation destination. If you want to create your own oasis, check out our above-ground pool guide.

Blog · Roundups · 3 days ago
Top 5 Furniture Deals: Over 100 Bar Stool Discounts at Home Depot
Shopping for furniture doesn't have to be a furni-chore, not when you've got our roundup of the week's best furniture deals. They include a huge range of bar stools at Home Depot, a Z Gallerie sale that can save you over $1,000, and a cool, rustic pine dresser.

It's $2 under our June mention and the best price we could find today by $28. Buy Now at Joe's New Balance Outlet

It's $14 under list price. Buy Now at That Daily Deal

Clip the 30% off coupon on the product page to put it $29 under list and at the lowest price we've seen. Buy Now at Amazon

It's $40 under Best Buy's price. Buy Now at Woot! An Amazon Company

That's a savings of $120 off list and the lowest price we could find. Buy Now at HP