Harbor Freight rings in the holiday season once again with an early ad leak detailing up to 87% off and a 3-day sale.
BY:
JULIE RAMHOLD
Senior Staff Writer/Spokesperson 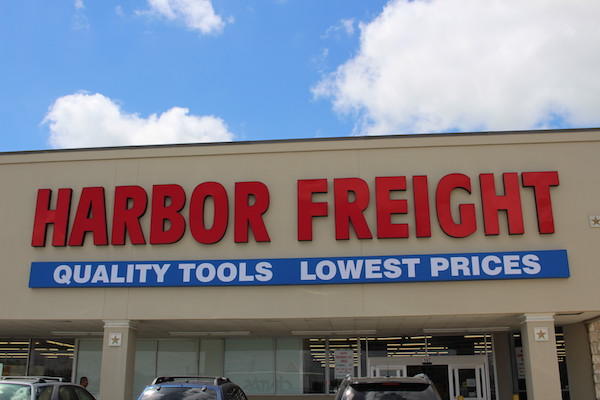 It's a good thing we posted our extensive Black Friday predictions, because the very first Black Friday ad is already here!

Harbor Freight Tools is the one to ring in the holiday this year, and it's not the first time. Although Half Price Books beat them to the punch last year, in 2014 the tools retailer was also first, releasing their ad around the same time as this year. The 2016 ad highlights a 3-day sale taking up to 87% off. It'll stretch from Black Friday to the following Sunday, with extended store hours of 7 am to 9 pm local time on Friday and 8 am to 9 pm on Saturday. (Sunday hours remain unchanged.)

Although Black Friday creep is still very much a thing, this ad release actually comes later than last years. Half Price Books dropped its ad on October 2 last year, kicking off the holiday season earlier than most were used to. In previous years, the earliest ads usually appeared around the second week of October, so it seems this year is a return to that trend.

Other retailers will no doubt be following suit soon. Belk and Newegg tend to be early leakers, also releasing their ads in October. Ace Hardware could also drop its ad this month, although its circular has also appeared in early November before.

If you're waiting on the bigger names to drop their ads, you're likely to be waiting another few weeks. Retailers like Amazon, Toys "R" Us, Best Buy, Walmart, and Target won't be releasing their ads until we're much closer to Black Friday.

alieberm
The Harbor Freight Black Friday Sale is a joke. The prices are no less than they normally charge for the items advertised. Don't waste your time.
October 12, 2016