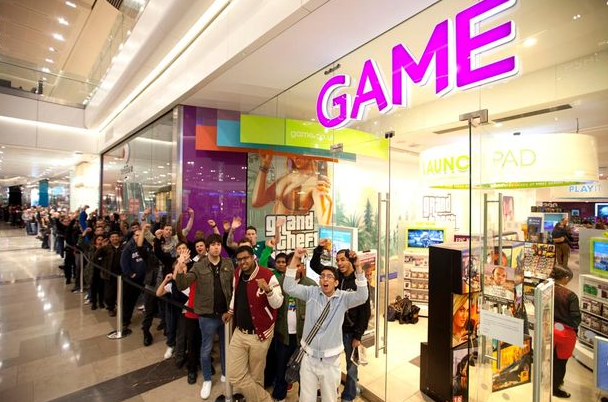 See all the latest toy and gaming deals

The state of gaming before Black Friday 2013 is interesting. Finally, there are new consoles from Sony and Microsoft! However, we're pulling the Band-Aid off quickly and telling you that there will not be any awesome deals on either the PlayStation 4 or Xbox One on Black Friday. Sadly, our historical data indicates that every time a new console has been released, it didn't see any price cut during its first Black Friday appearance. And since new consoles tend to sell out quickly, we consider just finding one at list price to be a deal.

That said, there will be plenty of other areas in which a gamer can save money this Black Friday. Whether you want an older-generation console or just need to stock up on games for both new and old models, Black Friday will offer some enticing deals.

Despite the poor outlook for next-gen console deals, there's reason to celebrate: some new console video games will be on sale during Black Friday. However, these games will likely only be included in multiple purchase promotions, like a "buy one (or two), get one 50% off" deal. If you're hoping to buy a new console, you'll certainly want to buy games to play on it, and 50% off one game — even if you have to buy two others — is still a savings of at least $30 (assuming a $60 original retail price).

Even with the PlayStation and Xbox consoles on the market, you shouldn't expect previous-generation consoles to hit new all-time price lows. Both Sony and Microsoft have indicated that they'll continue to support these older models for at least another year, which means console deals will probably be almost identical to those we saw in 2012.

Every year there's a new Xbox 360 Holiday bundle that includes a 250GB console combined with two games, priced at around $299 MSRP. Last year's bundle fell by 37% to an impressive low of $189.99 on Thanksgiving, and you can expect to see a similar drop this year. And if you're looking to pick up the 4GB Kinect version of the console, you can expect to find it for $200 — the same price as last year; 2013 pricing has been the same as it was before Black Friday in 2012.

As for the PlayStation 3, last year the best price we saw was a $200 deal on the "Black Friday Bundle," which included a 250GB hard drive, Uncharted 1 and 2, and Infamous. Since we expect Sony to offer another, similar "Black Friday Bundle" this year (with a different lineup of games), we expect merchants to again slash it to $200, down from $300. Last year, none of the myriad of other PlayStation bundles went on sale, however, so don't expect a deal on the PlayStation 3 500GB Grand Theft Auto Console Bundle, for example.

Look for Deals on the Discontinued 8GB Wii U

Despite being a year older, the Wii U might see scarce deals as well. Technically, the Wii U will be cheaper this Black Friday, since Nintendo just dropped the price of the 32GB Deluxe Edition to $299.99 this month. However, the Wii U saw exactly zero deals last Black Friday, and the price hasn't fluctuated much from its base price since then. That said, the 8GB version was recently discontinued, and stores looking to move their stock will likely discount it. However, we don't anticipate it dropping lower than the lowest total price we've already seen: $247.

Popular Previous-Gen Console Games for 50% to 83% off

Lest you think all of the 2013 Black Friday gaming news is super-depressing, we're happy to report that deals on previous-generation console games are where we'll see the best opportunities to save money. Titles that were released early this year, or late in 2012, could see discounts of up to 83% off their original retail price! For example, Max Payne 3 was released in May of last year for $59.99, but come Black Friday it fell to $10.

Recently-released titles will also see good Black Friday deals. In 2012, one of the most critically well-received games was XCOM: Enemy Unknown. Released in early October for $49.99, we saw it fall to $25 on Black Friday. That's a 50% cut for a popular game that was less than two months old! Similarly, Call of Duty: Black Ops II hit shelves in mid-November for $59.99, and it was knocked to $39.99 on Black Friday. Though not as good as XCOM, that's still a 33% cut on a very popular, very new title. We're predicting that you can expect similar discounts on this year's hottest new releases for previous-gen consoles, such as Grand Theft Auto V, Batman: Arkham Origins, and Call of Duty: Ghosts. Keep in mind though that many of the hottest video games might see even better prices during the shopping sweet spot in the two weeks before Christmas.

Regardless of whether you're looking for a game, a console, or an accessory, one thing's for sure: once Black Friday is over, so is the torrent of gaming deals. Last year, we listed 46 video game deals (which included consoles and game titles) on Thanksgiving Day and 39 on Black Friday itself, but Saturday, Sunday, and Cyber Monday each had 18 or fewer deals. Gamers would be wise to strike early to get the best deals.

If you're a PC gamer, then you'll want to start looking for deals even earlier. For the past three years, Steam has held its big Autumn Sale starting the day before Thanksgiving. Last year, the site cut up to 75% off a selection of game titles, but previous years have seen discounts as high as 90% off. Unfortunately, despite featuring many "lowest ever prices," its sale might be hit-or-miss according to gaming preferences, as the titles will be a mixed bag of awesome, good, and just OK. What's more, if you miss the Autumn Sale, there will be a Winter Sale in December, which may offer better discounts on a different selection of games. 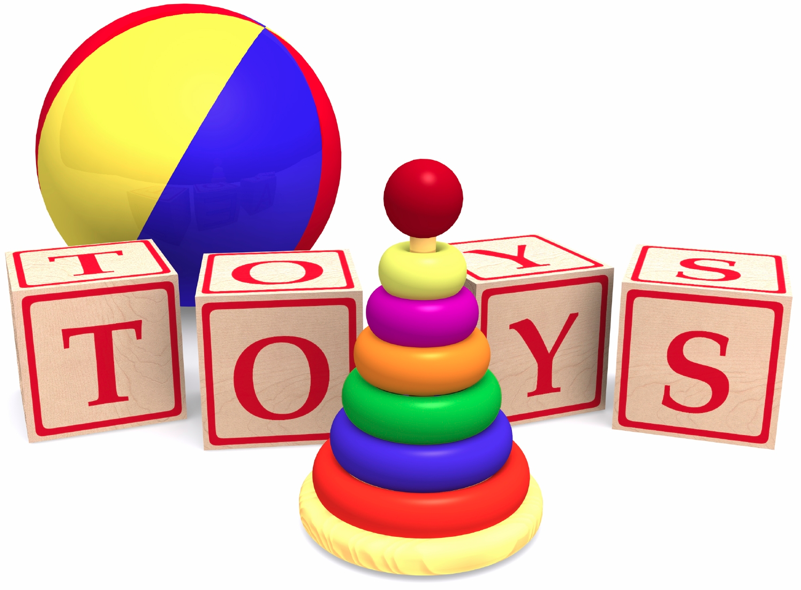 According to our data from last year, 47% of all toy deals posted during Black Friday week were good enough to earn the Editors' Choice label, compared to an average week in which only 31% of toy deals were Editors' Choice-worthy. But what does that mean, in terms of discounted retail prices?

Consider, if you will, the Skylanders Giants Starter Pack. Named one of Toys "R" Us' Fabulous 15 for 2012 (a common indicator of high kid-craving-ness), the game went on sale in October with a list price of $74.99. Just one month later, on Black Friday, we saw it fall to $41 — that's a 45% drop in price! While it won't be so clear-cut for every toy, it's not unrealistic to predict that many of the popular toys of the season could be marked up to 50% off during Black Friday.

This perhaps paints a picture that Black Friday is the best time to buy toys. Unfortunately, that's not entirely accurate. In fact, toy deals continue to get better and more abundant as we head into the holiday season. One example is the LEGO Ninjago Epic Dragon Battle Set (another Fabulous 15 toy) that went on sale for $99.99 with free shipping during Black Friday last year. Already a 33% drop from list price, it saw a second price cut two weeks later and fell to $73 — an additional 27% off and a total of 51% off list!

This year, we expect to see a similar level of Editors' Choice deals during the week of Black Friday, however many of these toy deals could drop in price even further as we get closer to the holidays. Will every deal reappear at a lower price? No. But if you're not particular about the toy you need, then it might be worth waiting for the steeper sales. However, if you're looking for a specific item that happens to be a "must-have-or-I'll-tantrum" toy, then consider snatching it up at the first deal price you find in order to avoid a "scene" during the holiday festivities.

That's $100 off and the lowest price we could find. Buy Now at Sam's Club

Most stores charge around $190. Buy Now at Walmart

Over 15,000 items are discounted, including shoes, dresses, jewelry, and tops. Shop Now at Nordstrom

Save a bundle on men's, women's, and kids' styles. Choose from mocs, boots, sneakers, and more. Shop Now at Merrell