Star Wars may take place in a galaxy far, far away, but it was shot in real locations right here on Earth.
BY:
PAULA BRADLEY
DealNews Contributing Writer

The Star Wars movie franchise has been captivating imaginations for nearly 40 years, partly because of the spectacular out-of-this-world landscapes featured throughout the seven films. Hard as it may be to believe, Tatooine, Hoth, Endor, and all those other beloved destinations actually exist, right here at home on mother Earth!

Transport yourself to a galaxy far far away without leaving the (relative) comfort of Earth with this list of five real-life Star Wars locations — plus, some travel deals that might help you get there. 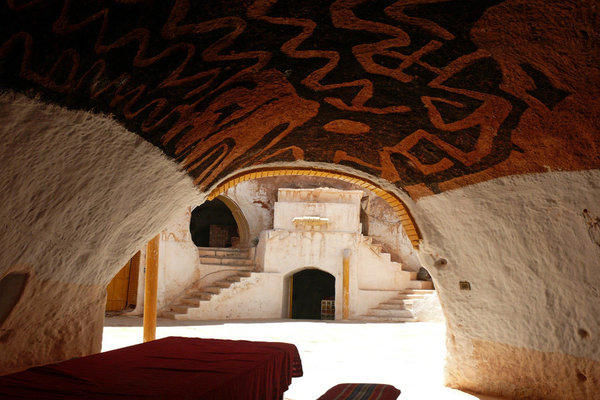 Tatooine was the first planet to capture audience imaginations as home planet to Luke Skywalker (and subsequently/previously Anakin). Most of the scenes depicting Tatooine were shot around Tunisia. The interior shots were done in an ancient Berber structure that eventually morphed into a hotel called "Hotel Sidi Driss", located in Matmata (from $16 per night). The sets were taken down after the original shoot for A New Hope, but were rebuilt for Attack of the Clones in 2009, and have remained in place to this day.

Whilst in Tunisia, head to Chott El Jerid salt lake to see the unearthly scenery for the exteriors of Luke's igloo (also rebuilt in 2009). 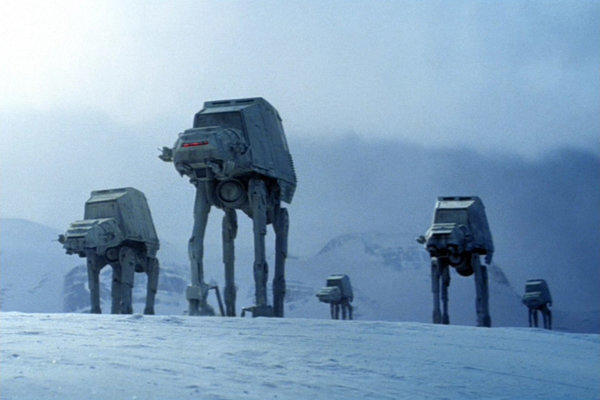 The ice world of Hoth in The Empire Strikes Back was shot around the Hardanger Jokulen Glacier and Finse in Norway. The crew stayed in the 100-year-old Finse 1222 Hotel (from $262 per night) and reportedly shot most of the snow scenes out of the back door! OK, you won't see many Imperial Walkers at this tiny village some 4,000 feet above sea level, but visit during March and April for clear skies and plenty of snow. 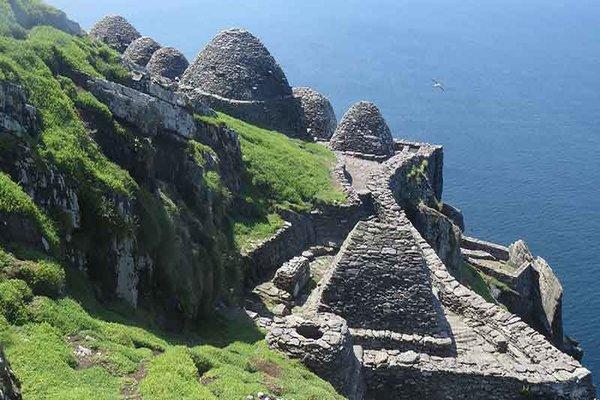 Skellig Michael is a fascinating landscape off the coast of Kerry on the harsh west coast of Ireland. This UNESCO World Heritage Site was used in the most recent film, The Force Awakens, but we can't say when or why for fear of spoilers.

You can't stay on the island, so spend the night in one of nearby Portmagee's charming B&Bs, such as the Waterfront Bed and Breakfast (from $75.48 per night), and take the ferry across in the morning. The ferries are privately operated and run from April through September. Make sure to opt for a "Landing Cruise" (approximately $60 per person) so that you can actually step foot on the island. 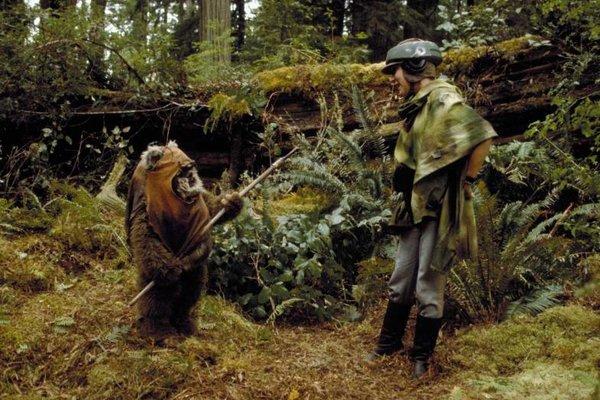 See Ewoks Along the Avenue of Giants in California

Head to California to try and spot a rare glance of an adorable Ewok in the Redwood National and State Parks. Although many of the most famous scenes from Return of the Jedi were shot on a private lumber plantation, driving down the Avenue of Giants Highway will still enchant the younger members of your crew. 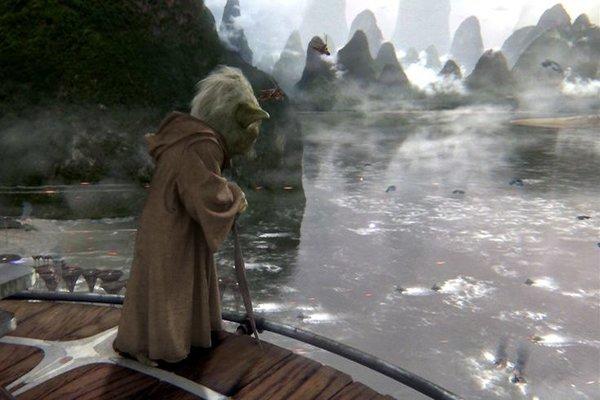 Kashyyyk is the exotic tropical forest planet of Chewbacca, where the Battle of Kashyyyk takes place in Revenge of the Sith. To get the lush setting for these shots, the Star Wars crew chose Phuket, Thailand and included some backdrop scenery from Guilin, China. If you fancy a jaunt in the Wookie homeland, check out this Thailand 10-night vacation package for two (from $3,998, low by $320; expires December 31), which includes two nights in Phuket.

Readers, what Star Wars locations would you want to visit? Share your thoughts in the comments below!

Apply coupon code "5HWUMW66" to save. Shop Now at Amazon

Use coupon code "MDW25" to get and extra 25% off this large selection of sale styles. Save on handbags, shoes, dresses, watches, and more. Shop Now at Michael Kors