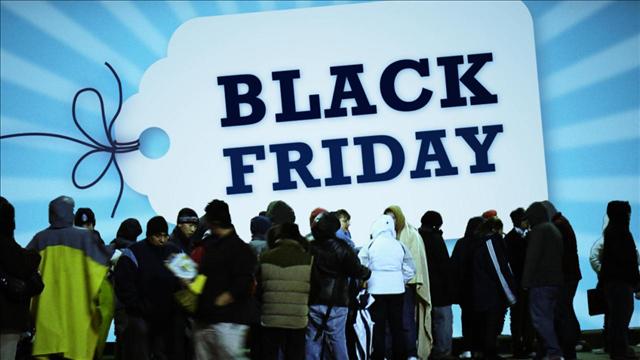 When it comes to Black Friday doorbusters, few retailers can step into the arena with the likes of Best Buy and Walmart. This is especially true this year, when HDTV deals are surpassing even our most optimistic Black Friday predictions. However, despite the intense competition, hhgregg has come out swinging with its own batch of record-breaking TV deals, some of which are putting its bigger competitors to shame. And that's just the tip of the iceberg, because hhgregg is also discounting other popular gadgets, like the iPad Air and iPad mini. So what hhgregg deals impressed us the most? Here are some of the best (and worst) hhgregg Black Friday deals.

It's clear that hhgregg wants a bigger slice of the Black Friday pie this year. Aggressive TV deals combined with bundled $50 gift cards (on all TV purchases of $799 and up) have certainly given it the edge on some TV deals. However, hhgregg hasn't revealed which deals will be in-store exclusives and which will be available online. So to secure some of the bigger deals an in-store purchase may be required. Nevertheless, this is hhgregg's most aggressive Black Friday ad in recent memory, which itself is a big win for shoppers.

Excited for Black Friday deals? Consider subscribing to the DealNews Select Newsletter to get a daily recap of all our deals; you never know when a Black Friday price will be released! You can also download the DealNews app, check out the latest Black Friday ads, or read more buying advice.

just me
Yes, but hhgregg pays dealnews a commission to say this, micro center does not - making it a better deal. ;)
November 17, 2014

With all due respect, the Apple iPad mini 2 16 GB is currently already lower than hh gregg's $279.99 Black Friday price. You need to check out Micro Center's $269.99 price at the link below: