UPDATE: Apple Has a Repair for iPhones That Were Bricked by Error 53

Apple has responded to numerous complaints regarding customers' bricked iPhones with both a solution, and an apology.
BY:
JULIE RAMHOLD
Senior Staff Writer/Spokesperson 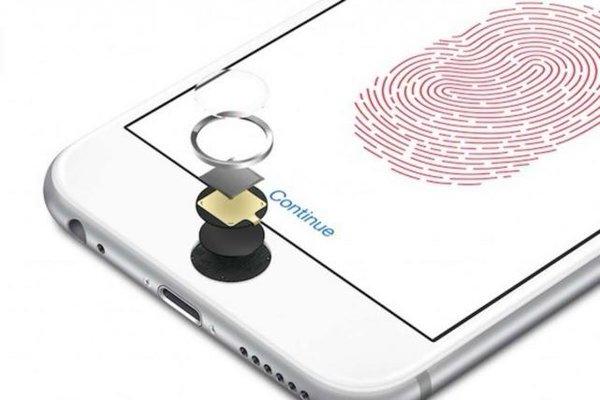 Earlier this month, news about the dreaded "Error 53" began circulating again, as more and more people watched their iPhones turn to bricks after updating their iOS. At the time, Apple wasn't offering any kind of solution — except to tell victims to buy a new iPhone at their own expense.

However, now they're offering an apology and a relatively easy fix for those affected.

Error 53 is a glitch that turns iPhones into shiny paperweights. Most cases seemed to stem from users who had their home buttons repaired, though some who had their screens replaced saw it as well. The main issue was if the work had been done via a third-party, the software would fail a systems check when the user tried to update their phone to iOS 9. The update would then trigger the error, and the phone would be left useless.

Apple explained the bricking was caused by a security feature they put into place in order to protect their users from thieves taking their phones and then using illicit Touch ID scanners. However, customers were skeptical, since the feature didn't seem to "protect" anything until an update was performed. Theoretically, a thief could replace the ID scanner, but not update the phone, and have easy access and ample time to collect a customer's sensitive data.

The best course of action seemed to be to avoid third-party repairs, period. Regardless of any issues surrounding Error 53, it's typically better to rely on Apple for repairs in order to preserve the gadget's warranty. Yet, if users had already had an unauthorized third-party repair performed, the best advice seemed to be to avoid upgrading to iOS 9 for as long as they could.

After threats of a lawsuit surfaced, and the major negative media attention that came with it, Apple made the move to give stores permissions to replace unauthorized parts. Yet when that information was released, there was no official list of stores that were able to perform said repairs. The service wasn't available at all locations, and the fix wasn't going to be free. It would cost the out-of-warranty price, but it would at least be cheaper than buying a new iPhone.

Now, along with an apology, Apple has released a new version of the iOS update that triggered the bricking of their iPhones in the first place. It is nearly identical to the version that was released last month, but with a patch for phones that have been bricked. It will not appear on phones already running the latest iOS, but it can be accessed via iTunes for those who need it.

And to truly try to make things right, those who already shelled out for an out-of-warranty replacement are being encouraged to "contact AppleCare about a reimbursement."

Will you be getting your iPhone repaired? Or have you already moved on to a new solution? Let us know in the comments below.

atkinsonc1
Not only an apology, but they appear to be trying to make things financially right as well. From the article that your link takes us to: "Customers who paid for an out-of-warranty replacement of their device based on this issue should contact AppleCare about a reimbursement."
February 22, 2016