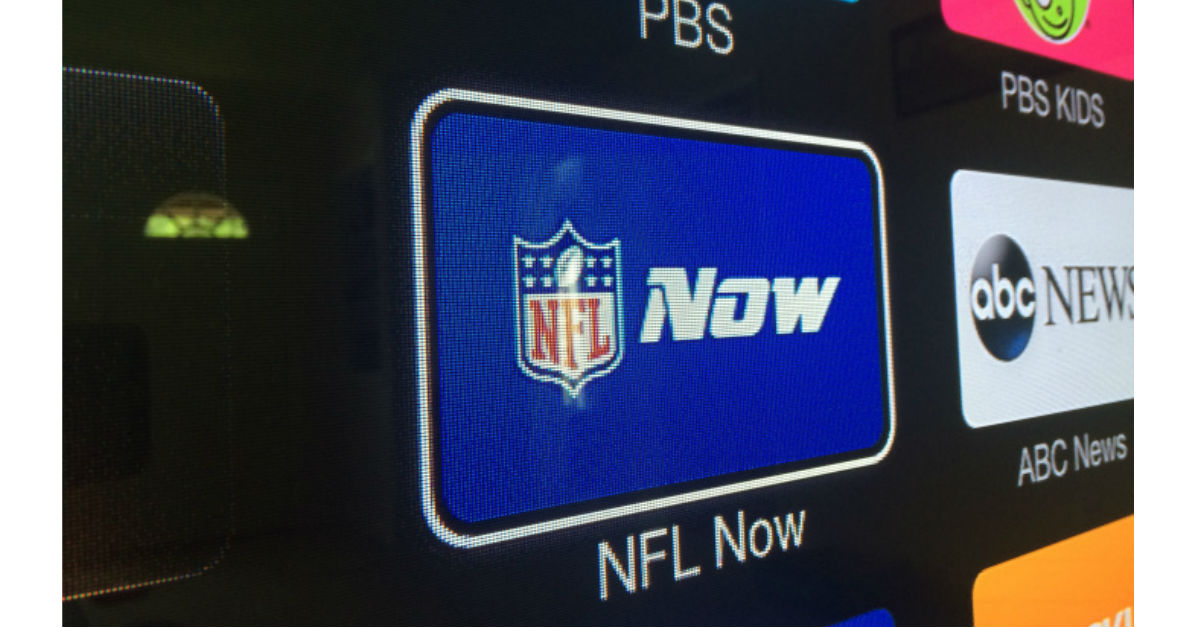 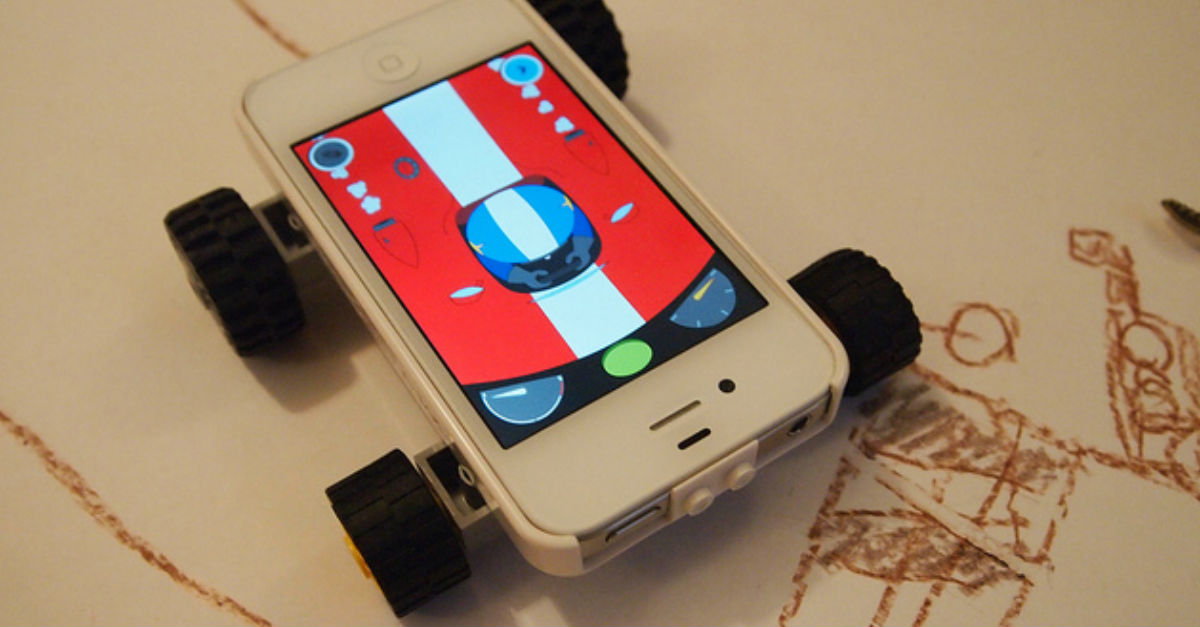 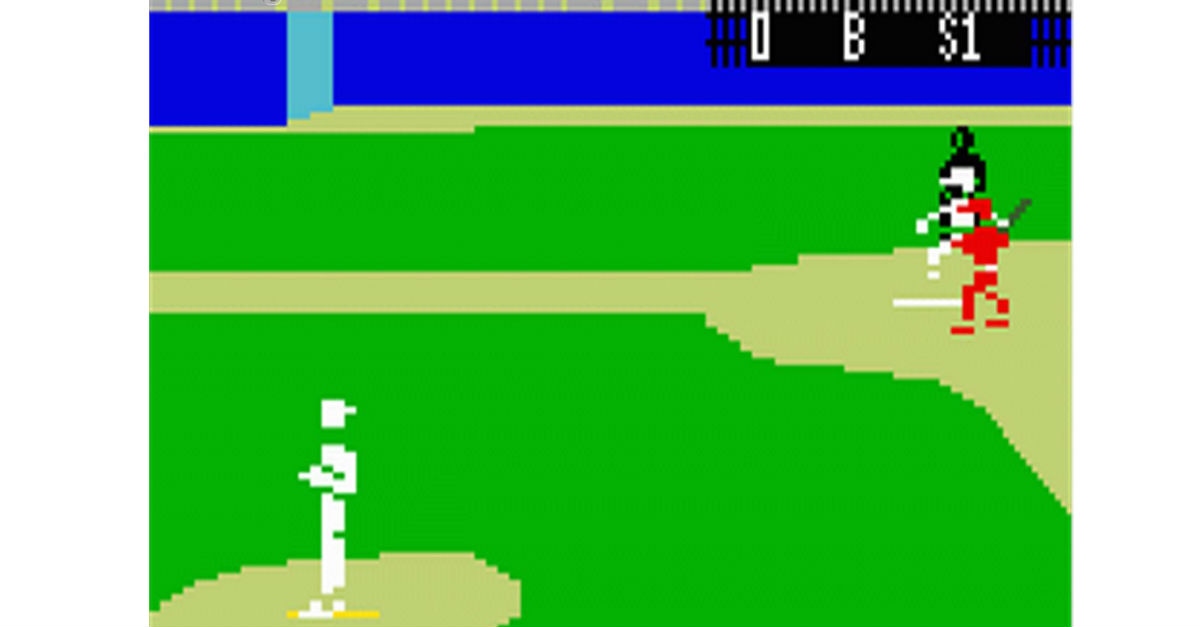 illkitty
Google has had the option to have your E-Mail hosted through them for some time if you own your own Domain, but that was for $5 a month (With Google for Work).

It's cool that they will be offering a less expensive pricing plan for people who don't need all the extra bells & whistles.