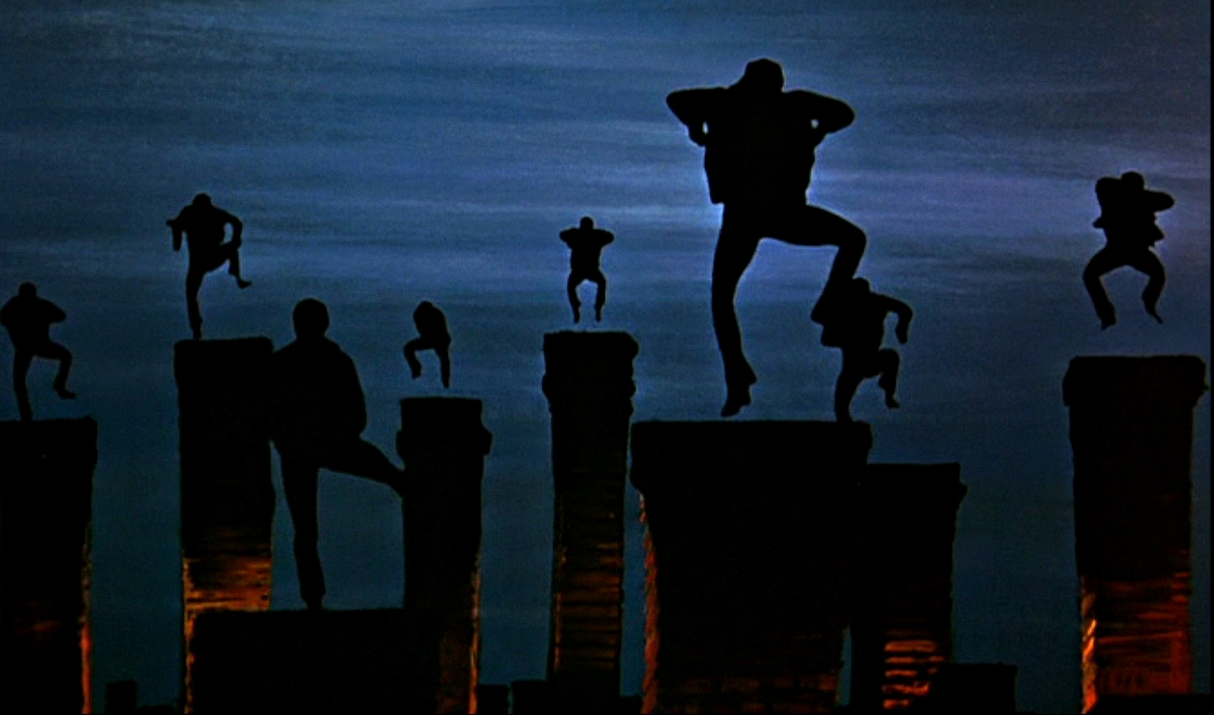 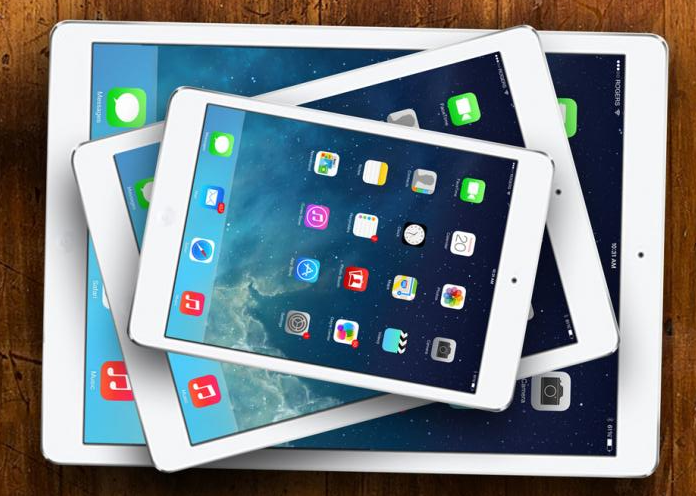 johnnylately
RE: Star Wars Land...Disney fan sites have wanted something like that for years (just saying). I think they were greatly energized when Disney announced the new Avatar-themed area in Animal Kingdom park a few years ago. After Lucas sold to Disney it has been assumed that they are looking to make a Star Wars area in Hollywood Studios park (which would be a nice addition but not sure where would be a good fit logistically in the park). Disneyland CA has limited space. It seems better in Tomorrowland (and some have speculated that may still happen) but there is too much history and tradition with that area so I can see them reusing ToonTown.
December 5, 2014

Coupon code "MEMDAY15OFF" cuts it to the best price we could find by $29. Buy Now at eBay

That's the best price we could find by $10 with code "MEMDAY15OFF." It's within a buck of our Cyber Monday mention, which was the best we've seen. Buy Now at eBay

It's $5 under our mention from two weeks ago, and the and the best price we could find by $8. Use code "MEMDAY15OFF" to get this price. Buy Now at eBay