Apple Announced the Date for the iPhone 7 Event

The anticipation is so thick, you can measure it in millimeters... 3.5 of them, to be exact
BY:
ALAN BYRNE
Associate Editor 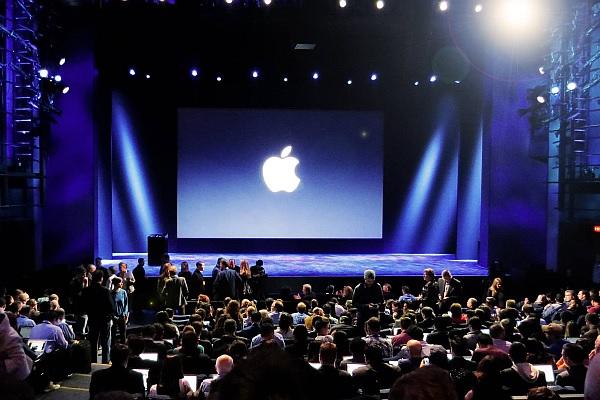 It's that time again, folks. That day when we all huddle around our primitive, soon-to-be one-generation-older displays, and watch a billion-dollar company announce its latest incremental developments. That day — Apple's iPhone 7 Event Day — will be this day: September 7.

As The Verge reports, Apple will be revealing its iPhone 7, to an audience primed to write even more hot takes about its lack of headphone jack.

Yes, the rumor is that Apple will remove the headphone jack, although recently some blogs seem to think it won't come to pass. That controversial removal, however, is presumed to be the only substantial design change from the iPhone's last generation.

SEE ALSO: If Apple Removes the Audio Jack From the iPhone 7, What Will Happen to Headphone Prices?

Meanwhile, the second generation of the Apple Watch could also be announced next week. We should see the new model receive a GPS and faster CPU. (It would probably be more surprising if it didn't have a faster processor than its 2-year-old predecessor.)

Get Excited for iPhone Price Drops

Of course, every new iPhone generation heralds price drops on the previous model, and this year will be no different. In fact, last year the iPhone 6 was discounted by $150 when the iPhone 6s was announced. For more details on what kind of iPhone deals you can expect to see next month, check out our feature.

Then, riddle us this: are you excited for the iPhone 7 or Apple Watch 2? Or will you take this chance to save on older models? Let us know in the comments below!

dtrudea
The 7 will be a flop. Wait for the 8. It's the 10 year anniversary phone. That should knock your socks off
September 4, 2016

jmackinac
I just can't see who gives two craps about this. While apple has a solid phone (in spite of reason "touch" issues), there is almost zero innovation. I hate having apple stock now because it's gone stale. Try coming up with a phone feature that isn't already done by Samsung. And quite trying to pass off any "new" feature as new when it's only a modification of the same old crap.
September 1, 2016

DeletedUser169775
Hopefully they get rid of the home button, bigger screen in the same size phone!
September 1, 2016

audiovideofreak
I haven't used a headphone jack in about 10 yrs. Mine collects more dust than anything. For those worried about the outer shell design MINUS the viewing screen...seek help...your main concern should be the iOS stability, sound, brighter screen, and camera features. Concluding, I'm really looking forward to the secondary speaker.
August 31, 2016

tinyhito
I am excited about the discount on an older model.
August 31, 2016