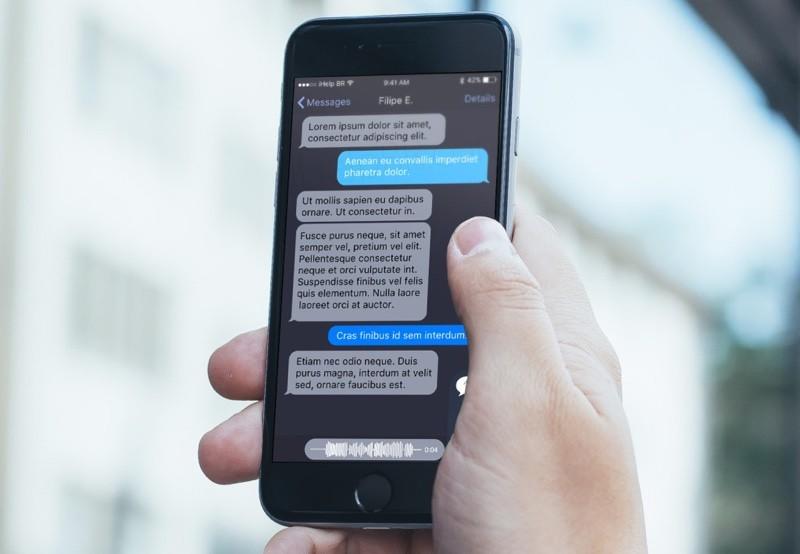 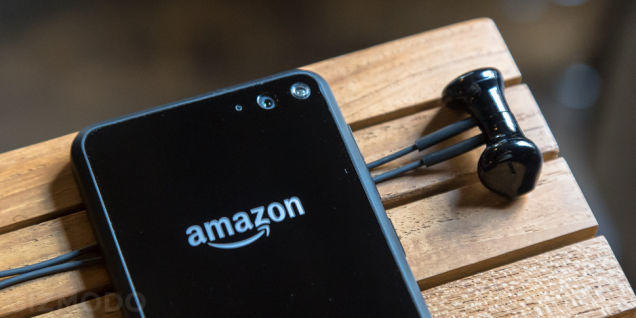 CharlesAMuller
Marketing Communications Manager- hmmm.... so it's almost you have to make something up to keep the ball rolling- otherwise there's no point to hold a title- Clever
June 20, 2016