Behind the 2012 Black Friday Ad Leaks: Who's Really Responsible? 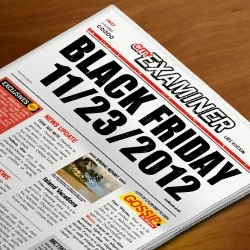 Although they only start to spring up in October and November, Black Friday ads are in fact months in the making. Retailers circle the globe to secure exclusive merchandise, negotiate prices, and develop Black Friday promotions that will drive shoppers into stores and kick off the holiday shopping season. And each year, these Black Friday ads get leaked to the public before their intended release date.

In fact, Black Friday ad spotting has become such a cottage industry that whole websites have been built around it. Consumer and shopping sites, including dealnews, devote a great amount of time and space to identifying these ads, all in the search for sales. But is it really an accident that so many promotional materials make their way onto the Internet every year?

Behind the Black Friday Leaks 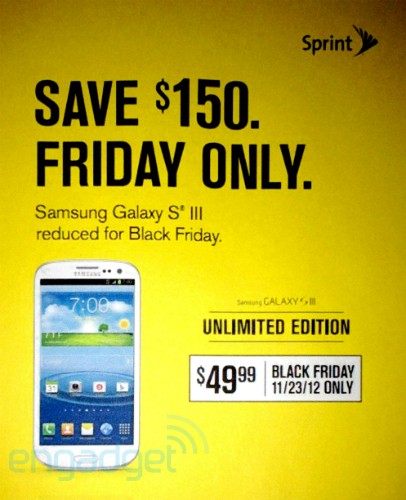 Contrary to popular belief, retailers aren't necessarily leaking their own ads for attention. (At least, they're not leaking the really good ones.) In fact, most stores do their very best to keep their actual Black Friday offers secret. "Leaks aren't what retailers want at all," said Britt Beemer, founder of America's Research Group. "It gives retail competitors a chance to react [and] takes away the pricing advantage."

Black Friday sales take 10 to 11 months of retail marketing planning, beginning in February, and no one wants those efforts to go to waste. Every detail for the shopping event is meticulously planned, but thanks to technology, even the best-laid schemes can be waylaid once Black Friday information gets leaked.

"If something is out there 10 days or two weeks ahead, retailers can change pricing to compete," said Beemer. The actual ads may be designed months in advance, and sometimes have already been sent to the printer as newspapers have long lead times. But modern technology, social media, and email afford retailers the opportunity to make last-minute changes and still reach shoppers very quickly. For example, if Target's ad notes a super low-price camera, and Best Buy doesn't have an comparably priced item planned in its Black Friday sale, the retailer can simply — albeit with a bit of a scramble — offer a price reduction and publicize it via Twitter or Facebook.

Most Black Friday leaks come from outside retailer operations, usually from printers or third parties involved in producing the ad itself. The first Black Friday ad leaked this year – a Samsung Galaxy SIII smartphone from Sprint for just $49 – was a grainy photograph of an ad leaked to Endgadget with all the professional production value of a pirated DVD shot with a camcorder from inside a movie theater.

That said, retailers will and do strategically leak part or all of their ads for promotional purposes, and with every passing year, strategy plays a bigger role in when they do so. Retailers (and brands) want to remain front-and-center in shoppers' minds — and on their screens. Therefore most Black Friday ads are dropped, and leaked, to coincide with when consumers are most interested.

According to Google Trends, shoppers start searching in earnest for the term "Black Friday" on October 14, with activity picking up around October 20. (Fittingly, we began finding Black Friday ads late last week.) Black Friday-related searches then really take off after Halloween. Releasing a Black Friday ad when it's most likely to be viewed is without a doubt part of retailers' strategies. However, given the risk involved with broadcasting doorbuster deals to the competition weeks in advance, consumers should not expect the biggest retailers to unveil their absolute best offers until the holiday is imminent.

What's more, consumers should know that most retailers refrain from officially sanctioning "leaks," despite their own involvement. Walmart, for example, routinely sends out cease and desist letters telling websites (including dealnews) not to post their Black Friday ad until a specified date. In 2011, that was November 21, the Monday before Black Friday. But the retailer has broken its own orders two years running. In 2010, Walmart provided CNN with a small number of Black Friday ads, and in return received free placement on the CNN homepage for hours, which was labeled as "news." Then last year, Walmart leaked its own ad to shoppers who signed up online for early preview of Black Friday deals. 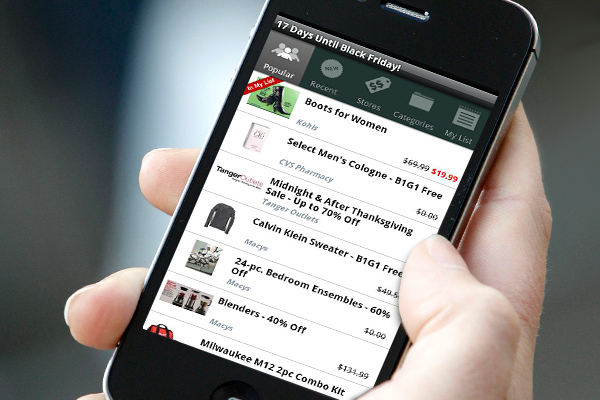 This year retailers will go even further by including focused social efforts. They'll likely be timing tweets and other Black Friday comments via social networking to best reach interested consumers. New data mining capabilities let companies go back and analyze their broadcasts and comments from publicly viewed social networks (excluding Facebook accounts with privacy settings) and then tailor messages to users most likely to be interested. So if Best Buy wants to reach shoppers likely to buy a product, it could hire one of these new breed of data researchers to find consumers who have tweeted about a certain technology or brand, or consumers who checked in at hhgregg on Black Friday last year.

Stores also use Black Friday leaks as a way to acquire new customers. Some retailers will offer sneak peaks or perks (such as early ad releases) for shoppers who sign up for email alerts, "Like" a Facebook page, or follow the store on Twitter; this is precisely what Walmart did last year. This tactic allows retailers to gather information about shoppers, build email or distribution lists, and secure Black Friday shoppers. All combined, this dangling of information is a retailer's second most compelling sales trick, after the deals themselves. It's all part of the plan to drive sales and loyalty — and get attention.

The days when no one knew what was in a Black Friday ad until they got the newspaper on Thanksgiving day are long gone. Even the act of telling the press not to report its Black Friday deals is itself news, ensuring that retailers and their Black Friday plans are front and center in the daily news cycle. The Black Friday ad has far exceeded its original purpose by becoming an entity of buzz in and of itself.

Laura Heller is a freelance writer based in Chicago who specializes in mass market retail trends and consumer electronics industries. You can follow her on Twitter @lfheller.