Amazon Announces Monthly Prime Plans, But it's Not a Good Deal for Everyone

Use it during the holidays, or subscribe to binge watch a show in a single month. But annual subscriptions are still the better deal.
BY:
JULIE RAMHOLD
Senior Staff Writer/Spokesperson 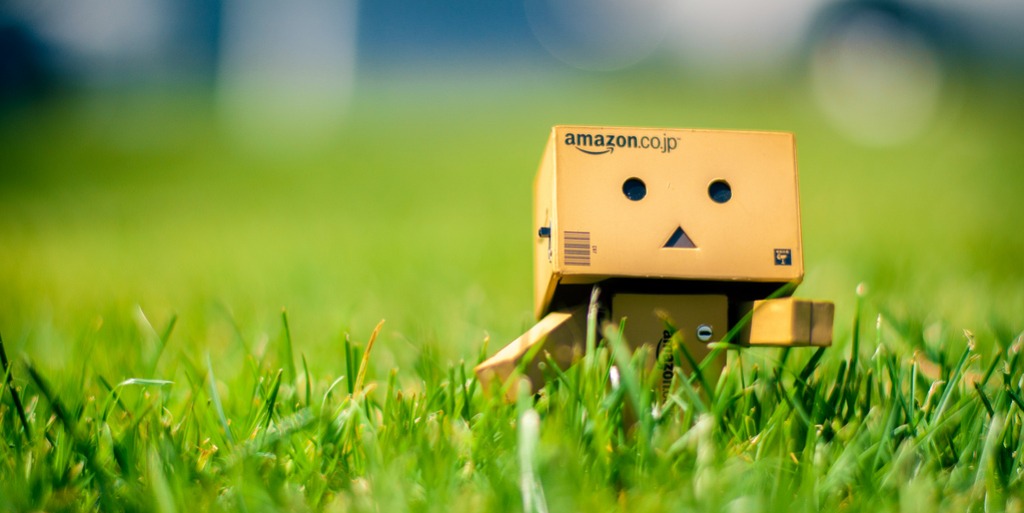 Last month, Sprint announced that its customers could purchase Amazon Prime services on a monthly basis, adding the charge to their monthly phone bill. Now, Amazon has opened up the monthly option to everyone, giving shoppers the chance to try out Prime without investing in the service for the whole year.

As a bonus, Amazon is even offering a streaming-only plan that has some real potential to compete with Netflix, especially when the latter's price is about to go up for its loyal customers. But ultimately, these monthly plans aren't a good option for everyone.

Read on to find out what the plans offer, and who can benefit from subscribing.

While customers can still buy yearly subscriptions to Prime at the current cost of $99, there are also two new options as well; if customers are only interested in streaming unlimited movies and TV shows, they can opt for the Prime Video plan for $8.99 per month. But while annual Prime subscribers can stream up to two titles at the same time,it's likely that Prime Video users won't be able to do the same. This plan is most like Netflix's Standard plan, but it's $1 cheaper per month.

SEE ALSO: You Could Be Wasting These 12 Amazon Prime Perks

Users who want to also test out Amazon's famed shipping perks can instead pay $10.99 per month to get both streaming as well as other Prime benefits, like free two-day shipping, unlimited music streaming, and early access to Lightning deals. Viewing will probably still be restricted to two screens (Netflix's highest tier allows up to four screens for $11.99), but the other benefits are still a major perk.

Monthly Plans Aren't Worth It for Annual Subscribers

If you've already done the math, then you'll realize that an annual subscription is still the cheaper option if you're planning on having Prime for a full year. If you only opt for streaming at $8.99 per month, for example, you'll pay $107.88 in a year. Meanwhile, the full Prime plan will costs $131.88 over the course of a year.

It's important that monthly subscribers eventually either cancel their plan, or switch over to a full annual subscription; otherwise they might end up overpaying up to $33 per year.

Anyone who wants Prime year round is still better served with the traditional $99 subscription.

But They're Great for Binge Watchers and Seasonal Shoppers

The ideal shopper for these plans falls into one of three categories: Anyone who doesn't want to commit to Prime yet (although there is a free 30-day trial to test it out), as well as binge watchers and seasonal shoppers.

The Prime Video plan is perfect for those that want to binge a single show, whether it be an original or something like Downton Abbey that Amazon has exclusive streaming rights to. You can subscribe for a month, knock out several seasons of a show in one month, then cancel.

SEE ALSO: How to Get One Extra Month of Amazon Prime for Free

The monthly plan is also a good option for shoppers who tend to use Amazon only during heavy shopping seasons, like Black Friday and the holidays. Those users can sign up for Prime to take advantage of the free two-day shipping for a couple of months while they need it, and then easily cancel once all their shopping is done.

But whatever the reason might be for subscribing to a monthly plan, it's important that shoppers don't forget to either cancel their plan once they're done with it, or switch over to a full annual subscription if they're ready to commit. Otherwise, they might end up spending up to $33 more per year, without any added benefits.

Readers, are you excited by Amazon's move? Are you currently a Prime subscriber, and if not, are you more likely to try the service now? Sound off below!

Anthony S Jennings
Prime Video for one month would be good for binge watching Catastrophe and Transparent. Two great Amazon shows. The rest not so much...
April 20, 2016

Frank Slide
I have been an Amazon Prime customer for a few years just for the shipping. The movies are all old movies with nothing worth watching (but then the same holds true for Netflix as well), and is difficult to search.

Redbox and Vid Angel are the only way to go.

jake2011
Yes, a new show or movie. I would just do the prime video for a month or two. I tried a year of prime, prices to inconsistent did't use much of other services.
April 19, 2016

Lindsay Sakraida (DealNews)
@jake2011 What would dictate when you switch from one to the other? When a new show debuts?
April 19, 2016

Lindsay Sakraida (DealNews)
I could see myself using this for November and December.
April 19, 2016