The first wave of budget laptop and tablet deals has arrived, along with the 4K HDTV deal you've been waiting for.
BY:
LOUIS RAMIREZ
DealNews Contributing Writer 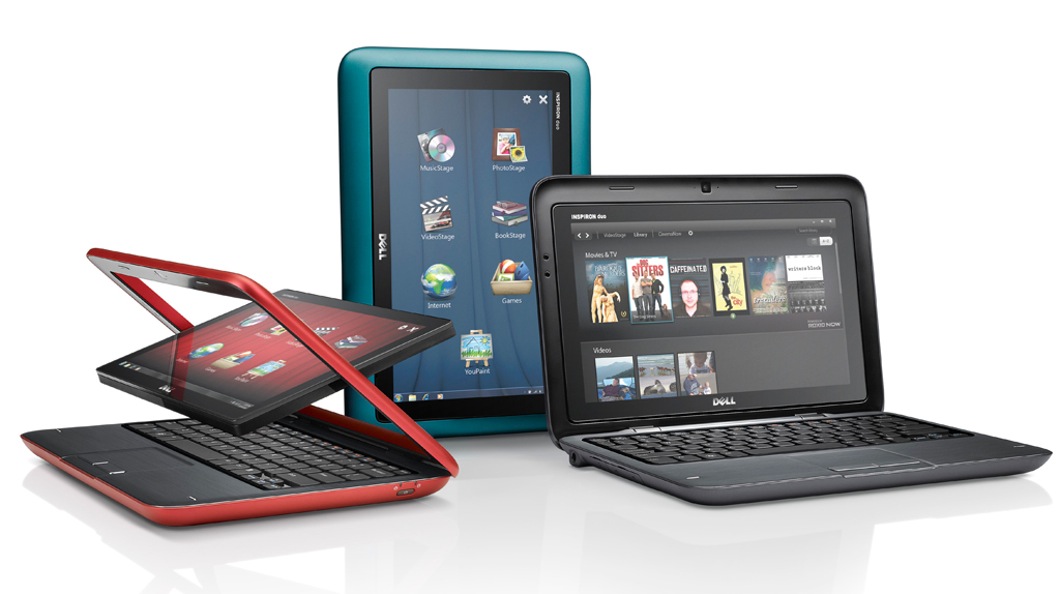 Dell Home's 2015 Black Friday ad is out, and just like last year, Dell is the first consumer electronics-oriented company to release its deals for the incoming season. So what kind of deals does the PC maker have in store for you? Read on to find out.

Save on a variety of power tools, including drain augers, walk-behind mowers, hedge trimmers, and more. Shop Now at Amazon