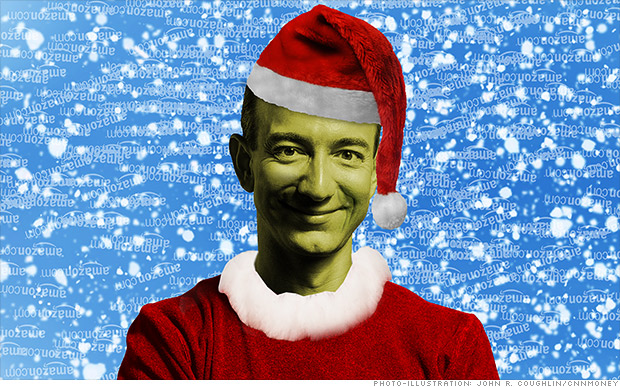 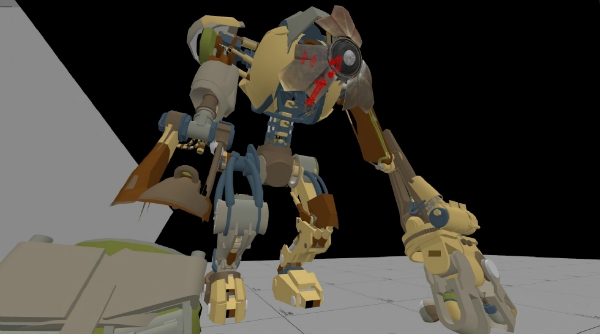 VIEW ALL
Blog · Morning Jolt · 10 hrs ago
5 Cyber Monday Deals You Need to Know: Save on Samsung TVs at Amazon
It's Cyber Monday, Black Friday's cousin that was named by Uncle Discount after watching The Matrix eight times in a row. But it brings discounts – for example, on a large selection of Samsung QLED and OLED TVs at Amazon. Check out this offer and more in our roundup of the five best deals we found over the last 24 hours.
Blog · Consumer News · 6 days ago
Black Friday vs. Cyber Monday: 8 Ways the Shopping Holidays Differ
Last year, U.S. consumers spent more money online on Cyber Monday than they did on Black Friday. But are Cyber Monday deals as good as Black Friday offers? Check out our guide to learn how these two shopping holidays differ.

Save up to 85% sitewide on cables, monitors, desks, audio equipment, musical instruments, and much more. Plus, save an extra 15% with coupon code "BF15". Shop Now at Monoprice

This is the best price we found by $30. Buy Now at Walmart