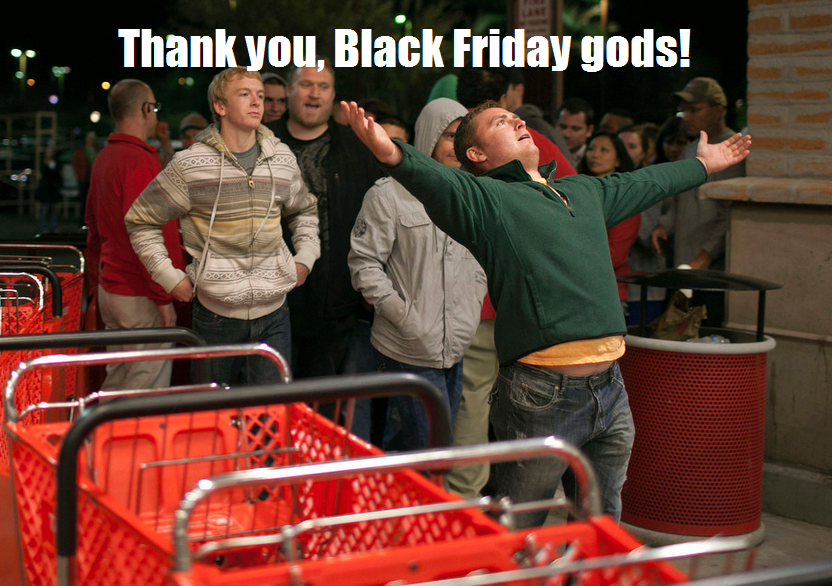 With this year's Black Friday sales, retailers are pulling out all the stops to earn your patronage. For some, that means extending Thanksgiving and Black Friday store hours or ramping up price-matching policies. However, many merchants are going the extra mile and quietly dropping their prices days ahead of schedule, meaning you can score some of Black Friday's best deals right now. We've rounded up even more items that were already marked down to their advertised Black Friday price or lower. As with all Black Friday deals, these items are likely to go fast, so catch 'em while you can!

dennisavitali
Thanks for the Kohl's update , Scored the Sonicare early bird and rebate, add replacment brushes and get free ship and use 20FORU for extra 20% off kohl's card.
November 27, 2013

Blog · Marketplace · 4 days ago
The 11 Best Items to Sell Online in July 2021
Want to know what to sell in July, a month that could mark a turning point for both consumers and Marketplace sellers? We go over the items that were most popular with DealNews readers in July 2020 and July 2019.

Blog · Roundups · 4 days ago
The Best Electronics Deals
From TVs to turntables and smartphones to Switches, there's a grand plethora of electronics deals to pick from, so we've narrowed it down to five of the best to help you choose. The results will shock you! (Hopefully not from faulty wiring.)

Most stores charge at least $20 more. Buy Now at Amazon

This laptop is back at its best-ever price. Buy Now at Dell Technologies