Macy's Won't Accept Coupons on Clearance Items Anymore, But That Might Not Be a Bad Thing

Clearance items will no longer be eligible for coupons, but Macy's claims that shoppers can expect deeper discounts on those items, plus easier-to-find clearance racks.
BY:
JULIE RAMHOLD
Senior Staff Writer/Spokesperson 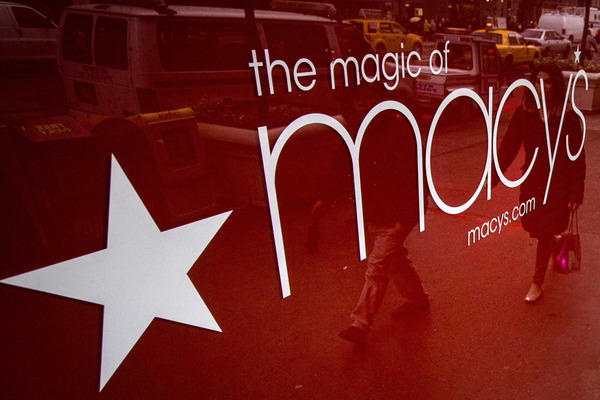 Macy's recently announced some changes to its discount policy that might raise some eyebrows; going forward, coupons can only be applied to regular-price and sale items — not clearance items.

While that might sound like a bummer, Macy's is promising to make up for it. The store claims that it will cut prices even more on clearance items, so that you don't need to use said coupons. Ultimately though, the price on the tag is what you'll pay.

Clearance Items Are Now Easier to Find When In-Store

Macy's has also made changes to where its clearance merchandise is displayed. When the new coupon policy was implemented, clearance items were moved to a more central part of their stores. There's now one rack for men's apparel and another for women's apparel, instead of having different racks strewn throughout the store.

Items are also clearly marked with distinctive price tags that identify them as clearance at a glance, as well as noting the final selling price.

Macy's tried the program at different stores last fall. Due to the overwhelming success they experienced, they've been rolling out the "Last Act" clearance section and new coupon policy to all their stores nationwide for the past month.

No More Surprises at Checkout

The store believes that the "what you see is what you get" approach will remove the complexity of its former coupon system. A devout deal-shopper likely doesn't get overwhelmed by coupons, but Macy's fans are likely very aware of the many restrictions on the store's coupons; with this system, you'll never take a clearance item to the counter expecting to pay a lower price, only to discover that the item is excluded from discounts.

What do you think of the new policy? Are you happy with the clearance discounts, or would you rather have messy racks but be able to use the coupons? Let us know in the comments below.

Apply coupon code "059E4P18" for a savings of $9, which drops it $29 under our mention from almost three weeks ago. Buy Now at Amazon

Apply code "RPACTIVE" to save an extra 50%. Buy Now at Rockport