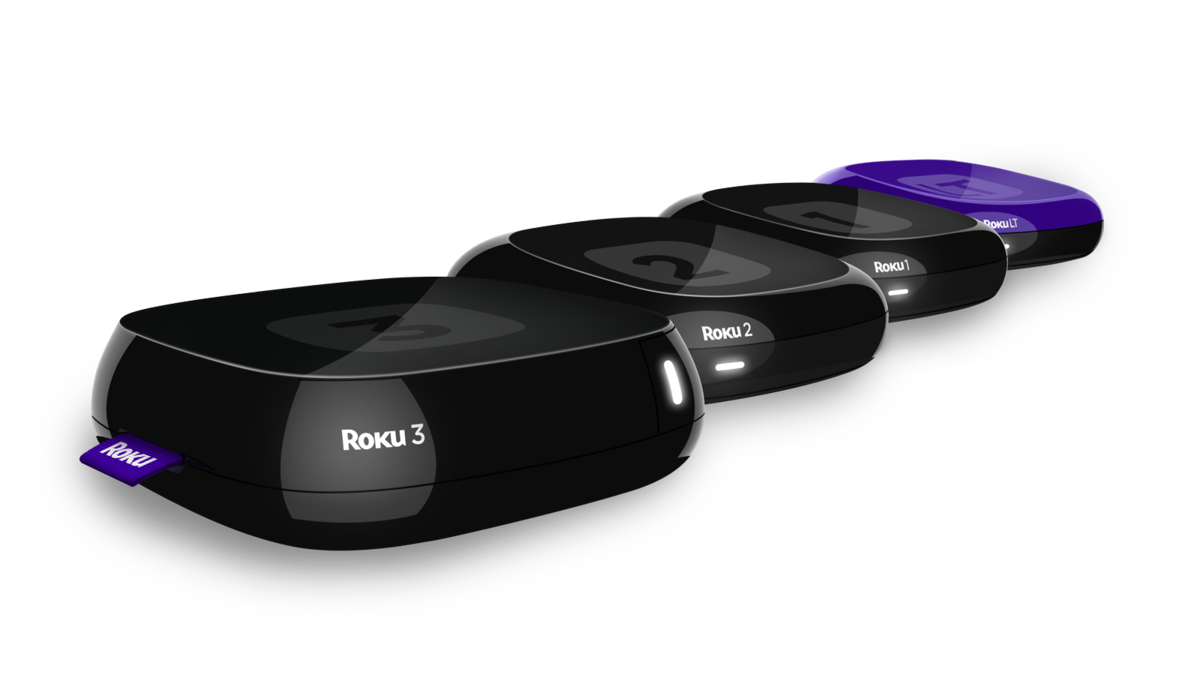 Cord-cutters can now add the app to any of Roku's current devices as well as on Roku TVs via the Roku App Store.

HBO Now was announced at Apple's March keynote. It launched exclusively on Apple TV in April and quickly made its way onto Google's Chomecast and Amazon's Fire TV devices upon ending its 3-month exclusive with Apple. The service lets users subscribe to HBO without the need for a traditional cable subscription. It costs $14.99 per month and comes with a 30-day trial period.

Roku didn't mention if the HBO Now app would be available on discontinued Roku devices, but if you happen to own an older model you can check the App Store to see if you can add the HBO app.

If you're interested in buying a new Roku device, be sure to check out our Black Friday streaming devices predictions to see how cheap we predict these settop boxes will get. Will this new feature affect what streaming device you buy? Let us know in the comments below.

VIEW ALL
Blog · Marketplace · 11 hrs ago
How to Prepare for Prime Day 2022 as an Amazon Seller
Amazon Prime Day keeps getting bigger, which gives savvy Amazon sellers plenty of opportunities to increase sales. Check out the strategies that will help you succeed on Prime Day in 2022.
Blog · Morning Jolt · 12 hrs ago
5 Deals You Need to Know Today: Gap's Memorial Day Sale is Here
More Memorial Day deals, more great savings. This time Gap takes center stage. Check out this offer and more in our roundup of the five best deals we found over the last 24 hours.
Blog · Buying Guides · 2 days ago
What to Expect From Father's Day Sales in 2022
Father's Day is around the corner, and sales will be in full swing before you know it! Check out our guide on what to expect from Father's Day sales in 2022, including what will be discounted and the savings we should see.
Blog · Marketplace · 3 days ago
How to Create Coupons on Amazon
Amazon brought coupons to Seller Central in 2017, but these aren't your grandmother's coupons. Learn how to create coupons on Amazon, and what to know before you do.
Blog · Buying Guides · 4 days ago
6 Simple Ways to Renovate Your Kitchen Through Home Depot
If you're feeling like your house needs a refresh, consider these simple ways to do a Home Depot kitchen renovation. You can update your look and potentially increase your home's value!

Save on eyeglasses and sunglasses from Ray-Ban, Burberry, Michael Kors, and more. (Discount applies directly in cart.) Shop Now at LensCrafters

Take up to half off select styles. Shop Now at White House | Black Market

Save on eyeglasses and sunglasses, with extra discounts on lens and treatment options. Shop Now at Glasses.com

Take up to $1,000 off a range of mattresses. Plus, select items qualify for a $300 Visa gift card. (Eligible items are marked.) Shop Now at US-Mattress

Save on garden and power tools from DeWalt, Makita, Bosch, and more with coupon code "MDAY15". Shop Now at CPO Outlets