Rumors: Is Apple Phasing Out the MacBook Air? 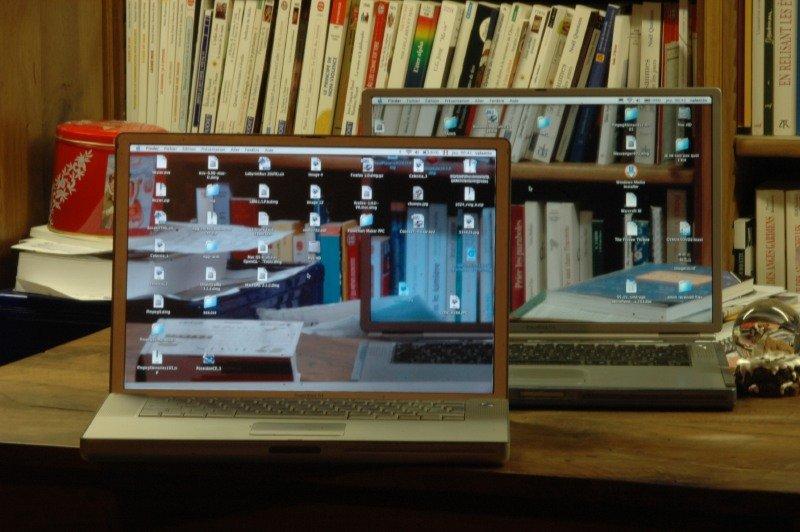 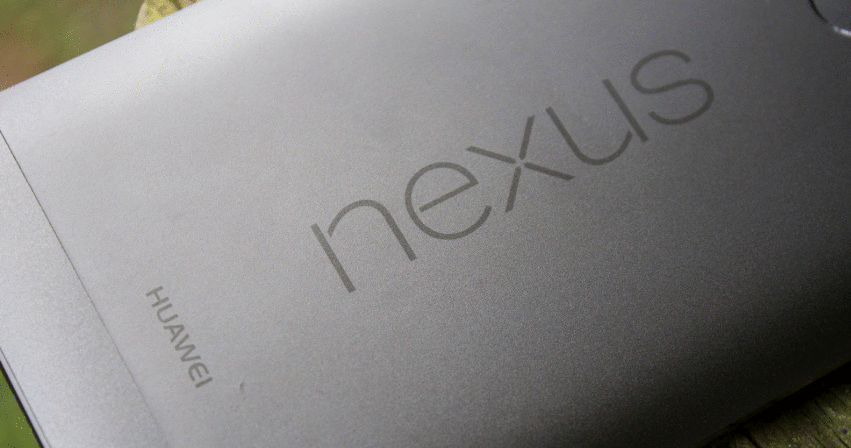 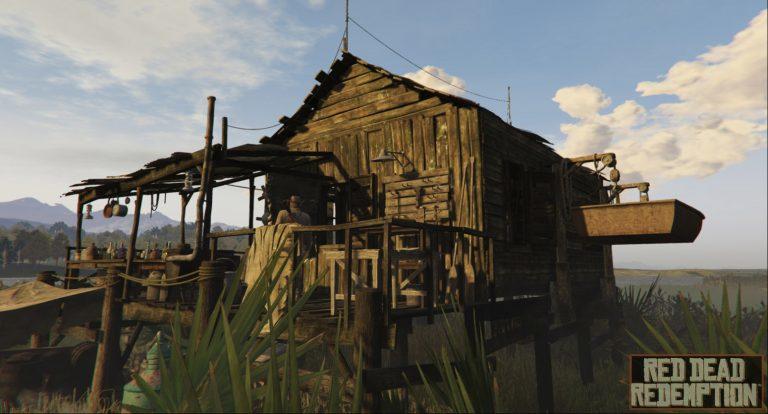 pdot
What is with all these Darkman references? I understand it when it came to facial recognition, but not elsewhere.
June 4, 2016