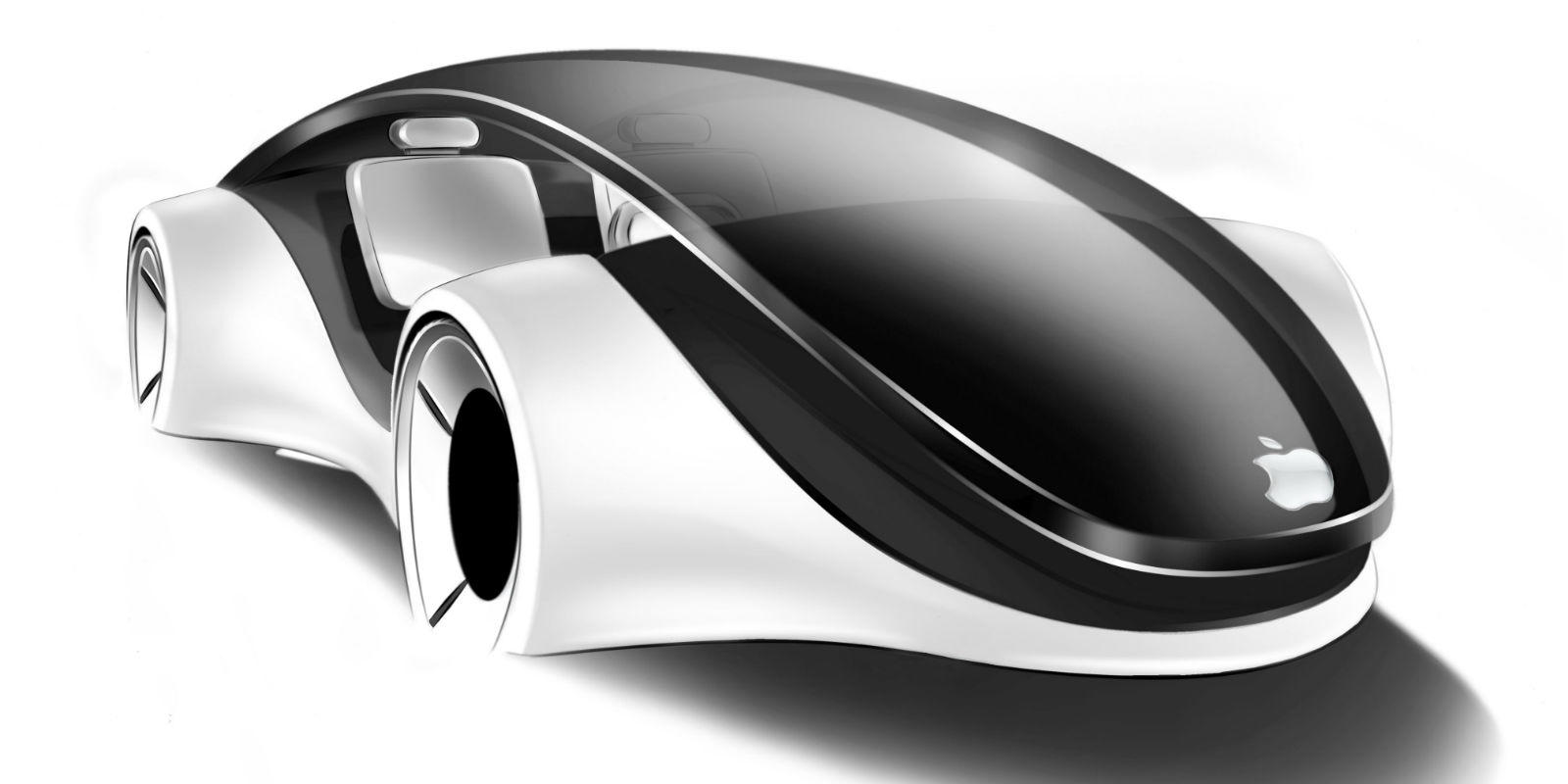 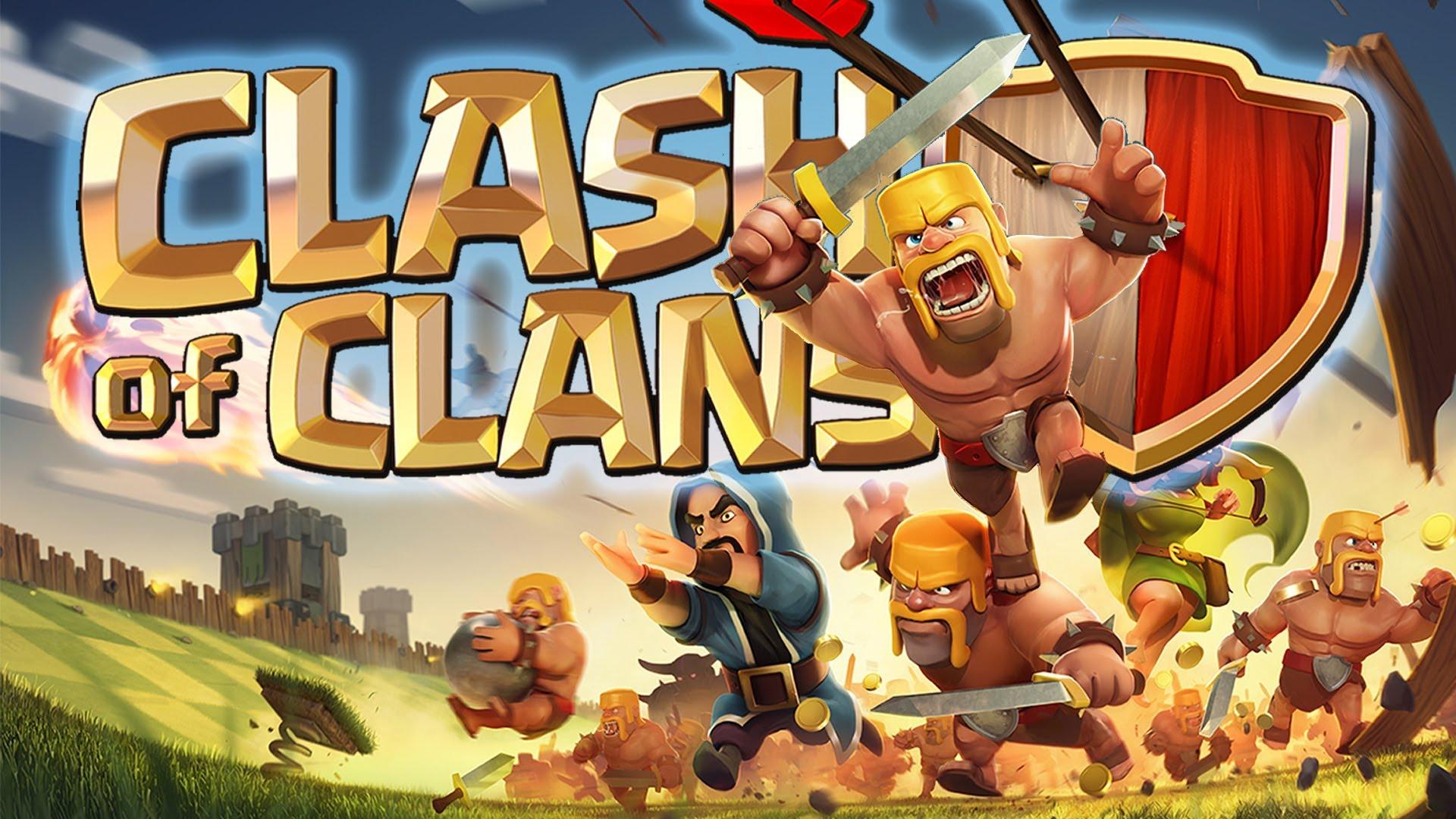 That's the best price we could find by $50. Buy Now at Walmart