Dreaming of the bright lights of New York City, the excitement of Toronto, or the architecture of Barcelona? Or maybe you've got your sights set on the sandy shores of Honolulu, the tropical climes of Puerto Rico, or the fruity cocktails served up in Nassau. Whatever your fancy, we've found amazing airfare to destinations around the world. So fasten your seatbelts and put your tray tables away, we're about to take off!

Walt Whitman once said, "Give me such shows — give me the streets of Manhattan!" And that's New York in a nutshell, as the city itself is a main attraction. Hop on a rountrip United Airlines flight to Newark International Airport (from $119.80, a low by $143; expires August 31) and hightail it to Times Square for a front row seat of the weird and wonderful scenes the Big Apple has to offer. But sure to also spend some time in the other boroughs, too! The Statue of Liberty rests between Lower Manhattan and Staten Island; PS1 in Queens has wonderful art year-round; the Bronx Zoo is not to be missed! And Prospect Park in Brooklyn is home a variety of museums and greenery. 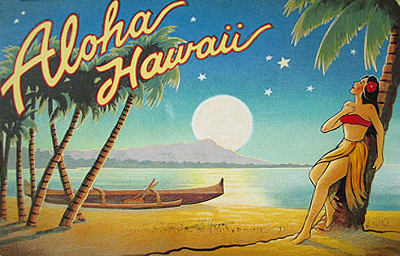 If you're looking for something a little more lei-ed back, opt for a United Airlines roundtrip flight to Honolulu (from $411.81, a low by $7; expires September 15). The state capital of Hawaii, Honolulu is a great jumping-off point for visiting any of the Hawaiian islands. But before you set out exploring the smaller islands, take time to see Diamond Head Crater: it offers a breathtaking panorama over Waikiki and the Southern Oahu coastline. If you'd rather get straight to the relaxing, book yourself a United Airlines roundtrip flight to Maui instead (from $423.80, a low by $7; expires September 15). Between snorkelling in the crystal clear sea and chilling out at the luaus we doubt you'll ever get tired of this little piece of paradise. 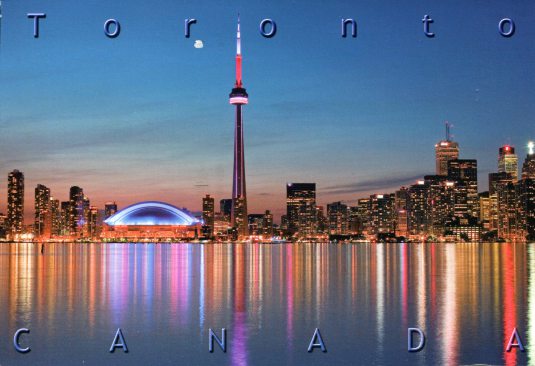 Head north to the Canadian city of Toronto to immerse yourself a melting pot of different cultures, festivals, and cuisines. The good news is, you can the costs of travel with an Air Canada 1-way flight to Toronto (from $95.82, a low by $8; expires August 31). Our neighbor to the north, Toronto boasts a wealth of attractions, but the unmissable CN Tower literally stands above the rest as the city's "top" attraction. If you're feeling adventurous you can take an Edge Walk at 1,168 feet above the ground. But for anyone who starts to feel dizzy just looking at such a number, the tower is also home to the 360 Restaurant, which offers dinner and a magnificent revolving view of Toronto without requiring you to dangle from any great height.

Fly Delta to Latin America and the Caribbean

It's time to point the compass south and board a Delta roundtrip flight to San Juan, Puerto Rico (from $299.40, a low by $3; expires September 2). Explore the old Spanish Colonial District and make sure to take a kayak tour through the bioluminescent bay in Lajas, where microorganisms glow as they dart around in the water. Or, why not hop aboard a Delta 1-way flight to Santiago in the Dominican Republic (from $425.50). Unwind amongst the city's classic Caribbean Spanish style buildings and take in a museum or two before hitting the Centro Leon shopping district. 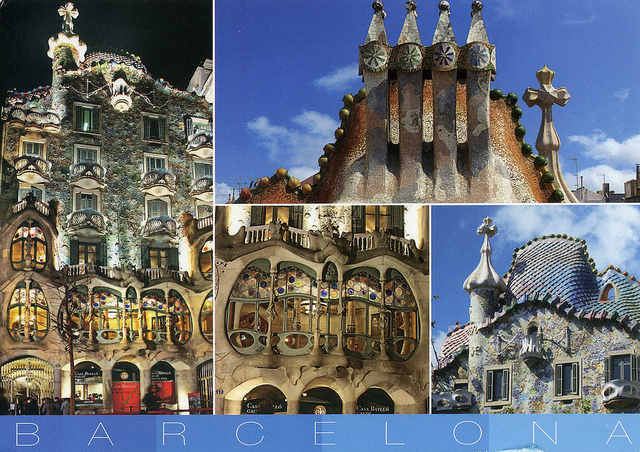 Don't let an unfavorable exchange rate stop you from experiencing the art and culture of Europe! Visit the Turkish capital of Instanbul on a roundtrip flight Air France flight for cheap (from $629, a low by $372; expires August 31). Thanks to the They Might Be Giants song, we all know that Istanbul was once Constantinople, the jewel in the Byzantine empire. And Istanbul remains a host to historic religious buildings, including Hagia Sophia. Don't discount what Spain has to offer, though. Air France roundtrip flights to Barcelona, Spain starting at $864.90. Here's where you'll find Antoni Gaudi's vibrant buildings set the perfect backdrop for late night tapas and a glass of Sangria. Or take an Air France roundtrip flight ($929.89) to Spain's capital city, Madrid. Medieval cathedrals and palaces dominate the city's architecture, but it's also a cosmopolitan hub, with dozens of museums and art galleries. Head even further east to the

If you're not much of a frequent flyer but still want to take some time off and enjoy a fall getaway, be sure to check out our weekly travel deals for other car rental deals, discounted cruises, bargain hotel stays, and vacation packages.

At the time of publication, these travel deals offered the lowest prices we could find. Deals may include blackout dates, additional taxes, and fees. Some of our prices may be based on mandatory double occupancy. Note that select deals were less earlier in the week before publication, but all are still current price lows.
Paula Bradley
DealNews Contributing Writer

mcdruid
Uh, the Byzantines called it Byzantium, Constantinople was the name during the Christian era.
September 1, 2013

VIEW ALL
Blog · Buying Guides · 16 hrs ago
All the Best Student Discounts and Freebies in 2021
College can be expensive, so it only makes sense to save wherever you can. If you're in school, check out our guide on where to get student deals in 2021.
Blog · Buying Guides · 16 hrs ago
The 9 Best Things to Buy in August (Plus 7 Things to Buy Later)
August brings Back to School sales and early Labor Day savings, plus other discount opportunities. Check out our guide to the best things to buy in August to learn more.
Blog · Morning Jolt · 16 hrs ago
5 Deals You Need to Know Today: Save on 11,000 Items at Lowe's
The watchful spirit of Lucius Smith Lowe presides over the 11,000 home items you can currently save on at Lowe's. Check out this offer and more in our roundup of the five best deals we found over the last 24 hours.
Blog · Roundups · 1 day ago
The Best Video Game Deals
The best of the best when it comes to video game deals, cheap consoles, and discounted accessories are gathered here, in one convenient roundup.
Blog · Roundups · 2 days ago
The Best Men's Clothing & Accessories Deals
From adidas to Uniqlo and Allen Edmonds to Wilsons Leather, this is your guide to the best men's clearance sales, designer clothes deals, and everything discounted in the world of men's clothing.

That's the best deal we could find by $5. Buy Now at UntilGone

That's $60 under the best price we could find for a similar planter around this size eleswhere. Buy Now at Northern Tool

That's the best price we could find by $20. Buy Now at BuyDig

Apply coupon code "ICECREAM" for the best price we could find by $46. Buy Now at Sperry