8 Movie Days to Celebrate That Are Better Than Alien Day

Holidays like "May the Fourth" and "Back to the Future Day" let fans show pride. But recently, they've been co-opted by companies. Will Donnie Darko Day fix the trend?
BY:
JEFF SOMOGYI
DealNews Contributing Writer

May The Fourth! Back To The Future Day! These are fun and funny "holidays" that allow us to celebrate our love for specific films (mostly through tweets and Internet memes). They also allow big corporations to celebrate their love of money by offering up related promotions that we super fans will lap up like so much blue milk and/or rehydrated Pizza Hut pizza.

But recently, it's gone a little too far, with companies creating their own movie celebration days instead of fans. Since apparently anyone can do it now, we thought it'd be fun to see what other "film dates" we could celebrate! Read on to see what pushed us over the edge, and our own picks for better movie days.

The most recent one of these "days" to be announced is "Alien Day." It'll be celebrated on April 26. Not because any action in the movie takes place on that date, but because the moon on which the action of Aliens takes place is named "LV-426" (like 4/26).

Unlike the other days, which started out as fan-based and only later got co-opted by corporate greed, "Alien Day" is a completely corporate-generated event. The primary reason it exists is to remind us that there's a new Alien film on the way. Isn't that great?! Lap it up!

Please consider holding lavish and extravagant parties on the following days instead: 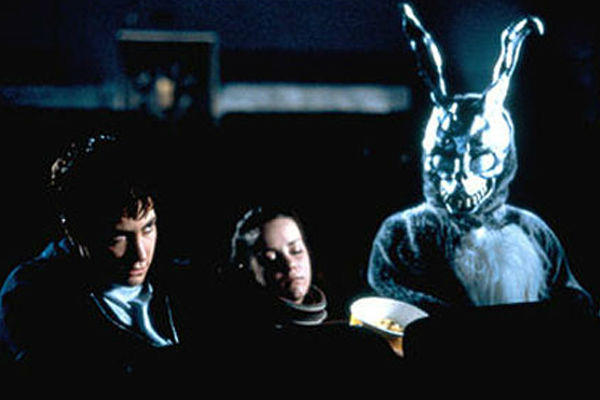 Given the subject matter of the film (no spoilers!), some possible celebrations can include costume parties and time travel. Or maybe you can just sit around and be totally confusing while convincing people that what you're saying actually makes sense, even though it doesn't stand up to scrutiny — even within the context of its own narrative. 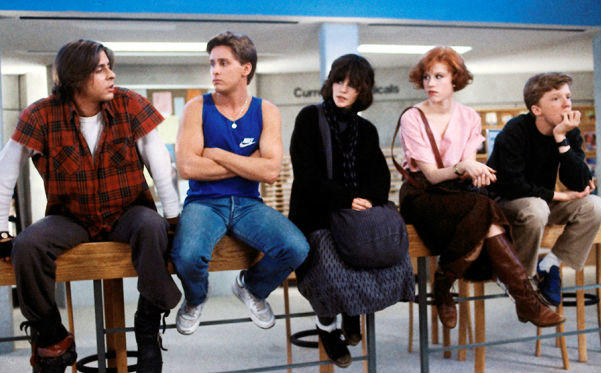 
According to the very specific opening titles, we know the film takes place on Saturday, March 24, 1984 at 7:00 a.m. Though it centers around five teens sitting through an all-day detention, we'd advise against you trying to get yourself into trouble as a way of celebrating thematically. (Mostly because at your age you don't get thrown into the library to "think about what you did," but into a jail cell.)

Instead, why not plan to eat breakfast with a high school-aged teen that day? If anything, it'll remind you that you don't know everything, old man, and there are young people who just might be able to teach you a thing or two.

A word of warning though: If you don't know any teens, don't try to sneak into a high school to be near them for this day's celebration. In fact, there's very few ways to celebrate this day without going to jail. 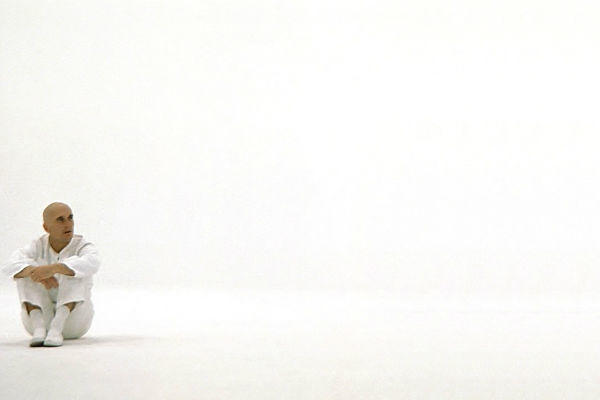 
Why December 8? Because if you take the 1138 from THX 1138 and consider it to represent a date, you get 11/38 or November 38th. Which, as we all know, is the same as December 8, because you just keep counting forward once you run out of days in November.

Sure, that's convoluted and weird, but so is this far-out movie. We'd like to say that the best way to thematically celebrate this day is to zone out while watching too much TV. But for many of you, that describes every day thanks to Netflix. Maybe Lucas had it right all along?!

(Wait. Nope. we just remembered he also made Episode I.) 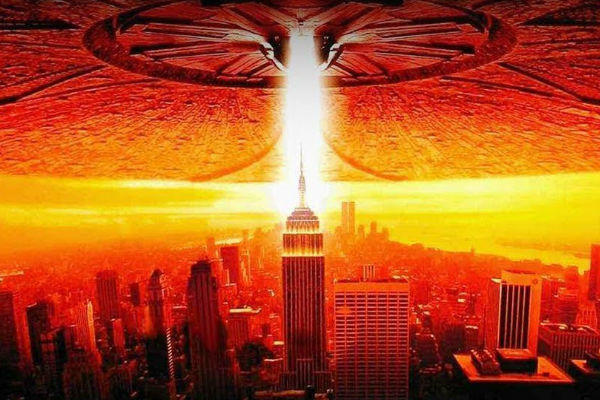 
They don't make a big deal about it in the film, but if you pay close attention you can pick up on the subtle clues that the movie's climax takes place on July 4th. Since we can think of no other holidays — not even any weird foreign ones — celebrated on this day, let's celebrate Earth's fictitious independence from invading space people!

We know they're illegal in many states, but we can't think of a better choice for celebrating this movie than fireworks. Think about it! What better way to represent the invading space people's ships exploding in mid-air than with mid-air explosions?! Plus, they add a sense of danger to the proceedings. That's thematic, because when space people invade, it's very dangerous.

Optional celebrations can include cook outs, going to the beach, or watching Jaws on TV, because it's on TV every July 4th for some reason. 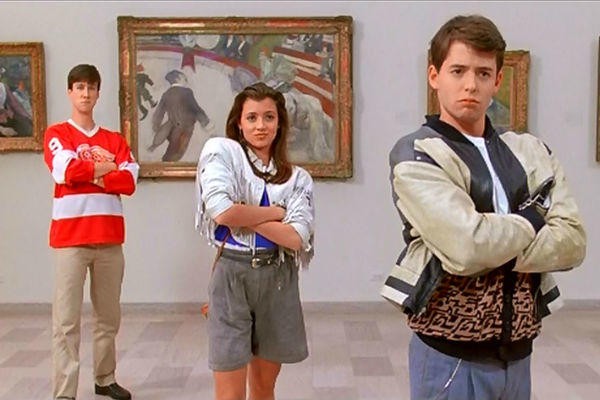 DATE: Either June 5 or September 24


There are two possible dates here, and the first is based on the baseball game footage they used in the movie, from a game on June 5, 1985. However, the game that was used as the backdrop for the in-stadium scenes took place on September 24, 1985. Whichever day you choose to celebrate, it should be a day filled with calling in sick, getting into hi-jinks, and, ultimately, learning there are no consequences for your actions!

Of course, in true Ferris fashion, you could choose to celebrate both and take two days off! (But that's twice as many chances that your mean boss, Mr. Rooney, is going to catch you dancing on a parade float.) 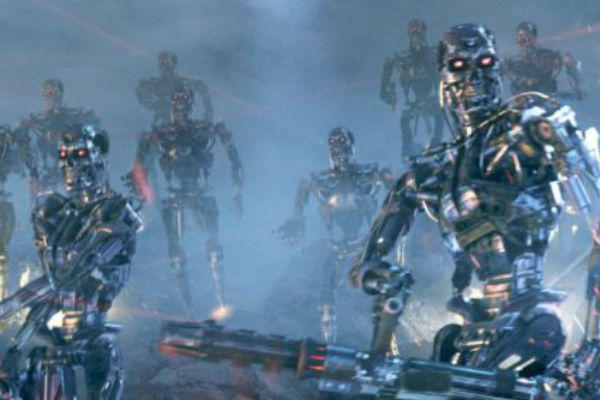 
We're honestly surprised this isn't already a bigger day of celebration. After all, it's the day in 1997 when we avoided total annihilation by robots. If we can't all agree to come together and celebrate that, then there's no hope for humanity and we might as well let the robots take over. Ironic.

We'd suggest you spend the day keeping a close eye on the robots around you. Better yet, lock every robot you see in a closet, so they can't start the rebellion! Not sure if someone is a robot? Ask them, "Are you a robot?" If they say they're not, then they're a lying robot and you should immediately lock them up. It's that easy! 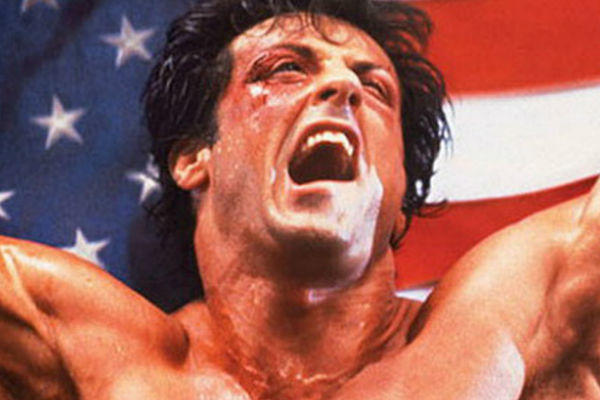 
The day that dopey underdog Rocky Balboa steps into the ring to go a few rounds with boxing champ Apollo Creed is, in fact, New Year's Day. Though in the film, "Rock" survives 15 rounds of pounding, we're pretty sure the hangover from the previous night's celebrations will have left you with a pounding headache.

Don't even try to listen to the "Gonna Fly Now" theme, as it opens with a head-splitting trumpet fanfare. Why not celebrate Rocky Day by sleeping in and doing something quiet? (It's probably what Rocky did the day after his fight, right? Thematic!) 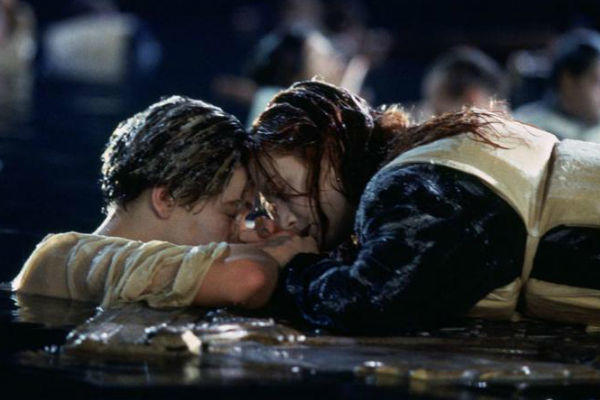 
Wait, the events in that movie really happened? Yeah, don't celebrate this. We thought it was just an amazing movie, not a terrible tragedy. Yikes.

What about you, reader? How would you celebrate your favorite movie, and on what day would you do it? Leave us your ideas in the comments below, and we'll be sure to add them to our personal calendar!

bjturk512
You really think "Flying High Now" is the title of the Rocky theme? Come on! "Gonna Fly Now" won Bill Conti an Oscar, for crying out loud! Show some respect!
April 20, 2016

It is impossible to express how unimaginably far in the future that seemed in 1968.

waynehom
How can you forget Groundhog Day?
April 13, 2016