Google Play and Chromecast Users Can Now Get HBO Without Cable

Apple will soon lose its exclusivity to streaming HBO content. Are you more likely to subscribe?
BY:
LINDSAY SAKRAIDA
DealNews Contributing Writer 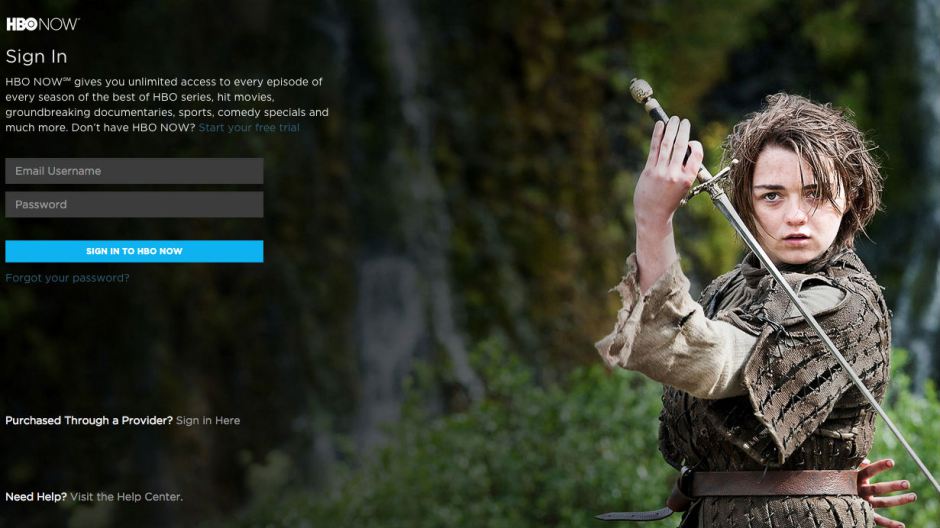 During an Apple conference earlier this year, HBO announced its long-awaited standalone streaming service, HBO Now. Debuting right before the Game of Thrones premiere, the service allows users to have access to the premium channel's programming without subscribing to cable or having a cable login.

Despite being priced at $15 per month — which is higher than what more robust services like Hulu Plus and Netflix charge — media fans were excited by the prospect of getting HBO without cable. The only catch, however, was that the service was only available for streaming on an iOS device.

As of today, that's no longer the case.

SEE ALSO: A Cord-Cutter's Guide to Going Cable Free in 2015

That means users who want to watch HBO on their TV without paying for a cable subscription (or "borrowing" their friends' cable login) will be able to use HBO Now via Chromecast, Android TV, or the Apple TV. Roku is notably still excluded.

HBO Now will be available to purchase in the Google Play store, so users can stream via any Android device as well. Previously, HBO Now was only available for iOS devices via iTunes.

There is no hard release date yet for Android access, but Google says sometime this summer, perhaps in time for the True Detective premiere.

Readers, are you more likely to subscribe to HBO Now if it's available for Android devices?

nimer
@snoonw: And google doesn't have any 'taxes'? In addition to selling your personal info to advertisers, google play prices don't seem to be that much lower than iTunes prices.
May 28, 2015

snoonw
hopefully it will also be cheaper on chromecast too. There is no apple gauging or apple tax needed
May 28, 2015