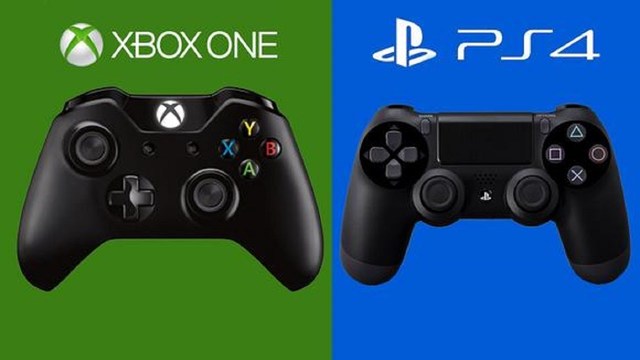 Dell's official Black Friday ad is here, making it the first consumer electronics-oriented circular we've seen for the upcoming season. So what kind of deals can you expect to see from the budget PC maker? Though the retailer is known for its aggressive TV deals, it's Dell's gaming console deals that have us feeling weak in the knees. 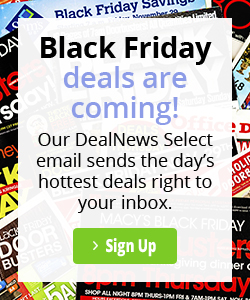 There's still time for Dell to add new deals or even discount existing ones. So we wouldn't count them out of the picture just yet. But based on these initial deals, you're better off forgoing Dell's laptop and TV deals and browsing through the retailer's game console deals. Other heavy hitters like Best Buy and Walmart have yet to leak their ads, but early signs indicate it should be an interesting month for console gamers.

Excited for Black Friday deals? Consider subscribing to the DealNews Select Newsletter to get a daily recap of all our deals; you never know when a Black Friday price will be released! You can also download the DealNews app, check out the latest Black Friday ads, or read more buying advice.

nagol68
The Dell Venue Pro last year was VERY limited for the $99 price, I was waiting on the website and it sold out in seconds, faster then my browser could refresh the page. The price Dell has doesn't sounds bad at all.
November 5, 2014

Skizz
Dell Sucks! They messed up on my order and all I got was an email saying that the order was cancelled.
I emailed them four different times asking what had happened and why they were cancelling my order. To this day they have never responded to my emails.
November 5, 2014