Deal or No Deal? The Xbox One Gets a Price Cut, Kind Of

Starting next month, Microsoft will offer a cheaper Kinect-less version of its Xbox One. The company also announced it's ending its LIVE pay wall for streaming apps.
BY:
LOUIS RAMIREZ
DealNews Contributing Writer 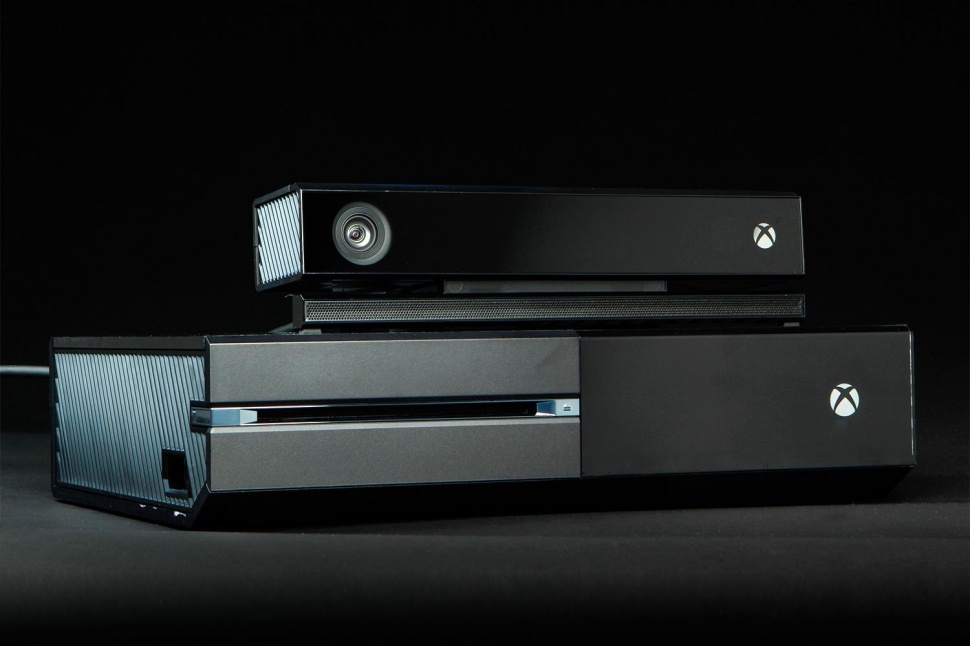 Starting on June 9, Microsoft will begin selling its Xbox One console sans the Kinect sensor, effectively lowering the price to $399. Though it adamantly refused to separate the two at launch, recent reports indicate sales of the Xbox One still lag behind Sony's PS4, the latter of which has sold for $399 since its introduction. With its new lower price point, the Xbox One is now in line with its biggest competitor, and Microsoft hopes it can turn the tide before year's end.

A Cheaper Xbox One: Deal or No Deal?

For gamers who opt for the new sensor-less console, Microsoft will offer a standalone Kinect sensor starting this fall at an undisclosed price. (Its previous generation Kinect isn't compatible with the new Xbox One.) So while the new console may seem like a deal at first glance, gamers who want the full Xbox One experience will still need to shell out money for a Kinect sensor in the near future.

This move is somewhat reminiscent of previous Microsoft tactics, in that its "deal" isn't as value-driven as the company wants us to believe.

That said, in the past year we've seen refurb Kinect sensors (for the Xbox 360) sell for 50% less than Microsoft's list price, while used Kinect sensors have been up to 78% cheaper than Microsoft's $100 price tag. Once the current generation Kinect is available as a standalone accessory, budget gamers should wait to see which retailers will offer savings on the new accessory.

You Can Now Stream Netflix and More for Free

In an even bolder mover, Microsoft also announced it would open up its catalog of entertainment apps to all Xbox One and 360 owners, rather than limiting them to only those who subscribe to Xbox LIVE Gold. By removing the pay wall, anyone with an Internet connection and an Xbox One or Xbox 360 can immediately begin streaming from apps like Netflix, Hulu, and HBO Go (if they have subscriptions to those services). The Xbox LIVE Gold service will continue, but it will take the form of a VIP-like subscription offering members exclusive discounts, games, and more.

Microsoft's recent moves aren't a sign of defeat, but they certainly indicate how badly it wants to catch up to Sony. This type of competition can only benefit consumers and gives shoppers yet another reason to avoid being early adopters.

JadenCollins
Thanks for the article. Just want to inform all folks who live outside US that Xbox is a great media Player. If you want to access Netflix and other streaming stations on your Xbox you can use UnoTelly as I do to get around the geo block.
August 10, 2014

jcauthorn
"By removing the pay wall, anyone with an Internet connection and an Xbox One or Xbox 360 can immediately begin streaming from apps like Netflix, Hulu, and HBO Go"
I'm still shocked it took them this long to do that - maybe they thought it brought in more money or locked people in. My PS3 never had a pay wall, another reason to choose Sony over Microsoft! I might check it out on the XBox 360, but now I have little interest in using that as I like it on the PS3. It was a stupid move to block it in the first place, maybe they are trying to become more consumer friendly after all these years.
May 14, 2014