Amazon Sellers Can Now Set Limits on Who Gets Prime Shipping

Amazon is testing a program that lets marketplace sellers decide what areas of the country it will ship to via Prime. That sounds bad, but it's actually a good thing.
BY:
LINDSAY SAKRAIDA
DealNews Contributing Writer 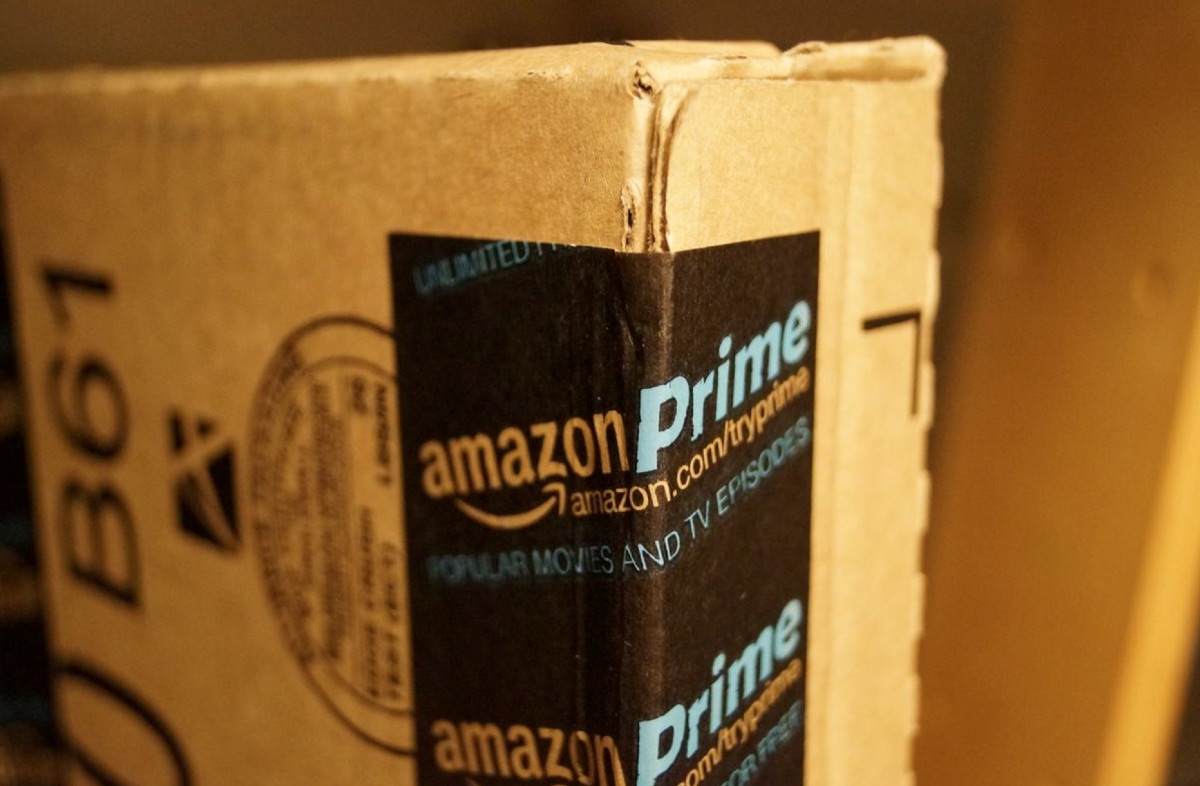 According to the Wall Street Journal, Amazon is currently testing a new program called Ship by Region which will allow marketplace sellers to limit what areas of the country are eligible for free 2-day Prime delivery of the seller's goods.

That would in theory mean that you and a friend in another state could both be shopping for the same item, sold by the same seller on Amazon, and one of you could get it shipped for free via Prime and the other could not.

Naturally, most Prime users will probably not love the sound of this, but Ship by Region might actually be a good thing in the long run.

Even More Stuff Might Become Eligible for Prime Shipping

Last month, Amazon announced that items from select marketplace sellers would be eligible to ship via Prime. Prior to that, no marketplace sellers were included in a shopper's Prime subscription, so this is still a fledgling concept and very few sellers are currently involved.

Thus, as BGR suggests, Ship by Region might actually be a way to encourage more marketplace sellers to offer free shipping via Prime, since it allows them to do so in a capacity they're comfortable with. "[Ship by Region] gives Amazon a way to expand its Prime-eligible inventory without irritating sellers that might not sign on otherwise," says BGR.

There's no word on how widespread or lengthy the test will be, but a representative from Amazon told the Wall Street Journal that vendors participating in the test have already seen an increase in sales.

Readers, what do you think of this idea? Are you all for it, or annoyed by the idea of limits on your Prime? Sound off in the comments below!

Maybe I can send a bit of help.

Consider Netflix or Hulu if you have (like me) a bit of trouble with self control when something is there right in front of you.

I would not take someone's money or valuables but will spend my own $$ like a drunken sailor on leave.

Flat fee each month & you keep out of trouble.
It only takes me seconds to step out of the "Prime" TV & movies, hit that five digit pin # and find myself owning another TV show episode for $1.99 or $2.99. Bad Vermin.

When you figure the cost of the subscription services for a year it can be a bit more than the cost of a year of Prime.

I would say check out a subscription based service & see which deal is going to meet your needs the best for TV & movies you are interested in & then decide what works for you.
After a free trial of Amazon Prime, the $99 is billed all at once to a credit card. The subscription services break it down monthly. Another thing to think about.

VERMINATOR
I signed up for prime, as like others, the free TWO business day shipping. Little by little, with the add on program & all the caveats ($20 price increase) it's becoming less appealing (or more appalling) to see the benefits slowly evaporating from Amazon.

I do not use the "prime music" feature, barely watch the shows offered as prime because they just do not seem to interest me.

I see someone starting a class action lawsuit before this is all over. Not me. I really do not have time.

I came in here to D.N. read & burn a bit of life stress (in six months I have lost two life long friends in unexpected deaths).

Now I feel stressed again, but when you put it in perspective, it's easy to say "Bye" to Amazon & focus more on friends & family.

Hate to be a bummer but folks do not forget to let people you love know they matter every time you see em'.

Amazon will still be around, but your pals & family may not.

All, have a safe & fun Labor Day Weekend!
Your fiend
Vermin
September 4, 2015

Lindsay Sakraida (DealNews)
@R1one If very few marketplace sellers currently offer Prime at all because they don't want to be able to ship to all locations, then your selection of Prime options is low from that type of seller. But, if Amazon makes it easy for sellers to put limits on what regions they will ship to with Prime, then more sellers might be able to commit to the program. Which means, when you're searching for Prime eligible items, you might actually see MORE options. They won't be the SAME options as someone else, but in theory you could see a greater selection. Again, to be clear, this is for marketplace sellers only, which already make up a very small percentage of Prime eligible items at this point.
September 3, 2015

R1one
the reason i join prime is because of the 2 day shipping and all the hooplah. If you limit by region, this will be more of a hassle for the prime customers! Frustrating for the customers looking and searching wasting their time. Ship ny region a Good thing in the long run?! Give me a few example pls :)
September 3, 2015

goanddo
I agree with luvsdeals and HarryTuttle... the increasing hurdles with Prime are beginning to remind me of the IRS. Only I can say good-bye to Prime without getting sent to prison.
September 3, 2015

luvsdeals
Amazon Prime is losing more and more of its appeal with each addition of a new hoop, aka: "program" for Prime members to jump through, making Walmart Shipping Pass, ShopRunner and Jet.com look more and more inviting by the minute...
September 2, 2015

sandyraej
I do not have Prime, usually my orders qualify for free shipping. I am to tight/poor to pay for satellite and use Public Broadcasting ( which does offer several channels) and Netflix. I am considering Amazon Prime, but I am afraid I will run my bill up watching current series, movies by subscribing to it. I do not have oodles of self control in that area. Any Suggestions?
September 2, 2015

HarryTuttle
I PAY money for Prime, because I hate to pay for shipping. The 2day isn't even much of draw for me, nor are the other semi-useful "benefits". I'd just like to eliminate shipping costs. Now however, more and more and more I find the value of my Prime is getting diluted to the point where I have to reconsider if it's even worthwhile. The original selling point of Prime was FREE SHIPPING - period (now its free shipping, but not for this, or that, or this vendor, or to here, or to there , etc).
September 2, 2015

HisSon
I purchase by total cost including shipping. If it doesn't ship Prime or free by seller, I look elsewhere for the best price. If paying shipping still makes it the best price then I will buy it. Sometimes I will just decide I don't need or want an item bad enough to pay the additional purchase price. Obviously this has to be the exact same product including whether it is used, refurbished, etc..
September 2, 2015

MWFplus3
While it may be true that more regions might now receive the Prime two-day service, the opposite could also be true...sellers that cover all the U.S. with Prime shipping will probably now limit this coverage. If you live someplace a bit out of the way (the Florida Keys come to mind), you'll probably see a drop in sellers that elect to cover your area. I'd prefer it to stay as is.
September 2, 2015