Conventional wisdom says you should never skimp on items that come between you and the ground, like tires, mattresses, and shoes. But that doesn't mean you can't take advantage of great sales, like when Cole Haan takes an extra 40% off sale items via coupon code "EXTRA40" through November 11.

That's tied as the best extra discount we've seen from Cole Haan this year, which means you can pick up some quality footwear without breaking the bank. Shipping adds $5, but orders of $150 or more bag free shipping. (Orders over $250 bag free 2-day shipping.) Some exclusions may apply, and many items are final sale and cannot be returned or exchanged.

We've rounded up 10 pairs of shoes to keep you comfortable and chic.

If you're an adult male, you need a nice pair of dress shoes. This pair features unique toe detailing and straps that look fancier than traditional laces. 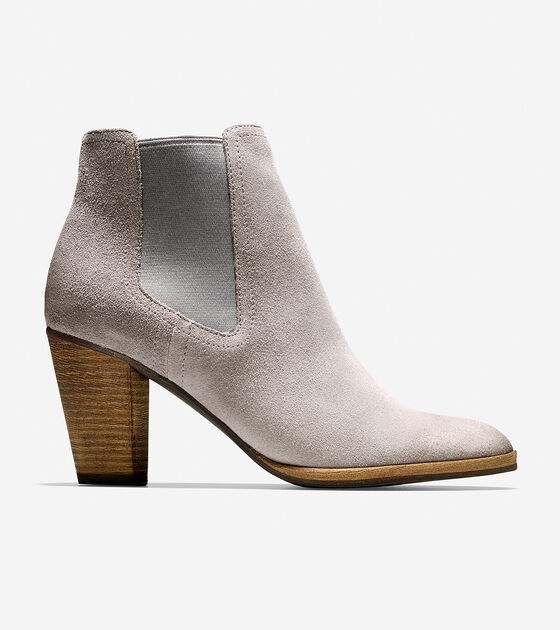 These boots have a fully padded sock lining, meaning they'll be warm and comfortable without any extra effort from you. 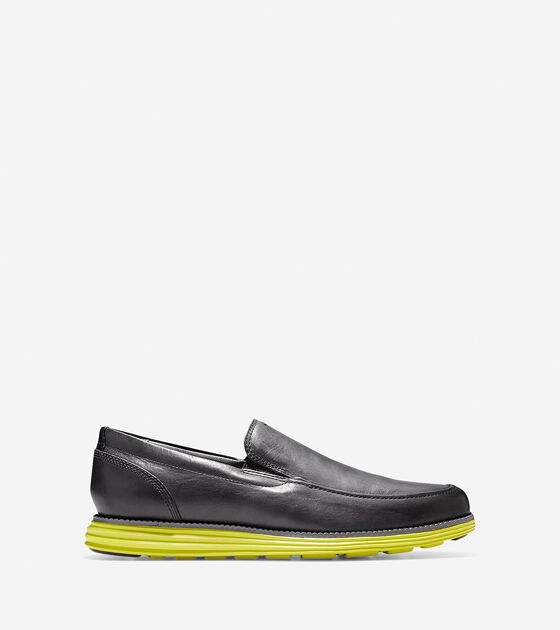 Shoes are one area where you can get away with metallics and bright colors and still look professional. Experiment to your heart's content.

Need every extra inch you can get? These flats conceal a mini wedge, so you'll walk a little taller without anyone knowing your secret. 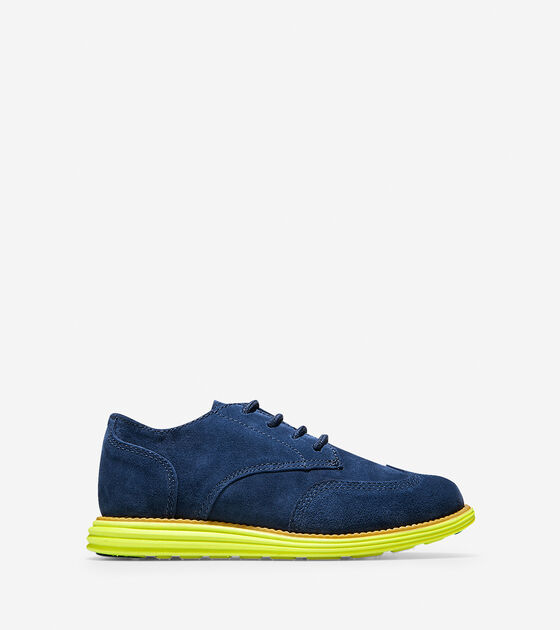 The Art of Compromise

You don't have to worry about getting these versatile leather and suede boots wet, which means getting dressed just became the easiest part of your day. 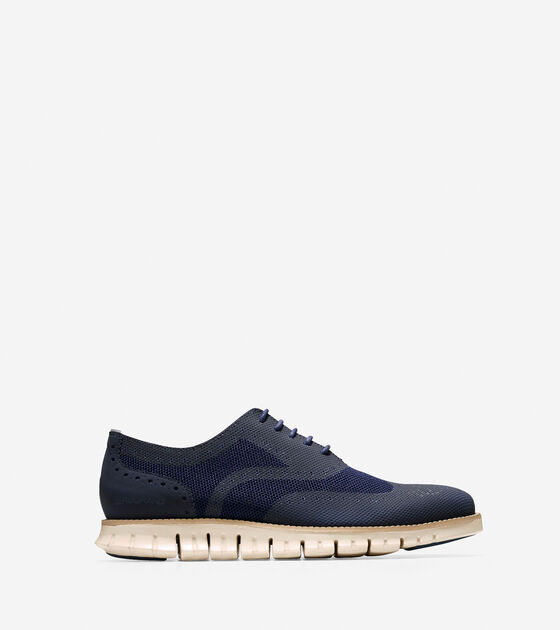 These shoes are made with nylon and an oxford pattern, an unexpected combination that'll draw the attention of anybody with an interest in fashion.

Fact: Dorothy's enchanted shoes were silver, not ruby red, in the original Oz books. These sneakers aren't technically magical, but who knows what joy they could bring to your life? 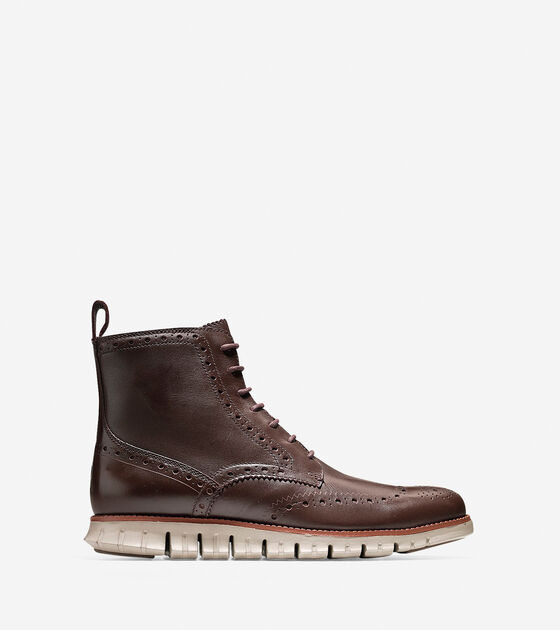 Under pants, these could pass for conventional wingtips. So you're kind of getting two styles of shoes for the price of one. 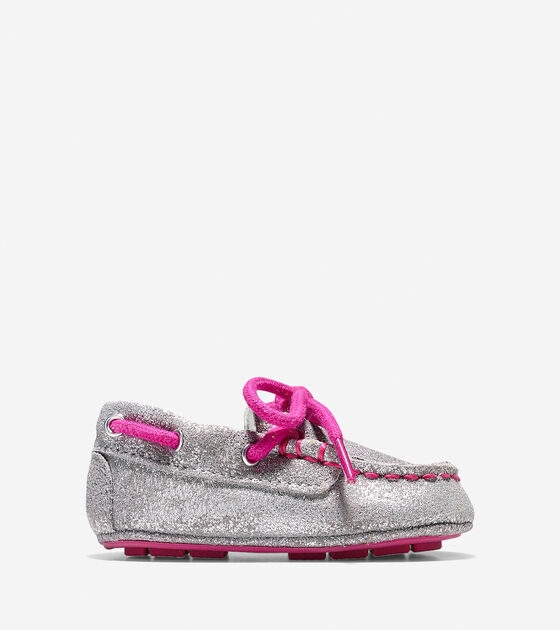 These soft little moccasins are just right for the smallest shoe lovers, whether their wardrobes call for staid neutrals, crazy camo, or glitter and neon.

Readers, what do you have your eye on in the Cole Haan sale? Is there anything you're hoping will drop in price? Share your thoughts in the comments below!


Elizabeth Zimmerman is a former Associate Editor at DealNews. She specializes in tap dancing, wearing a lot of colors, making cakes, and sneaking Beatles references into deals. Goo goo g'joob.
DealNews may be compensated by companies mentioned in this article. Please note that, although prices sometimes fluctuate or expire unexpectedly, all products and deals mentioned in this feature were available at the lowest total price we could find at the time of publication (unless otherwise specified).