Forget the Eiffel Tower and the Forbidden City: we've found travel destinations where you can cuddle with puppies and kittens! (Or just gawk at them.)
BY:
PAULA BRADLEY
DealNews Contributing Writer

When you're on vacation, who wants to see statues and museums when you can see monkeys and penguins? This week we bring you seven of the best places to visit to see adorable animals doing their thing.

We're not talking zoos; this is all about sanctuaries and wildlife reserves, like the cat boat in Amsterdam or the platypus tour in Australia. And since many of these destinations are located in Asia (OK, Japan), why not check out Singapore Airlines' latest airfare sale, with roundtrip airfare to Tokyo starting from $880.57?

The 7 Cutest Destinations in the World

Watch Snow Monkeys Play in a Hot Spring in Japan

Hot springs (onsen) are incredibly popular in Japan and even the monkeys are into it. Take a trip to Nagano's Jingokudani Monkey Park where you can literally walk amongst the monkeys, who are far more interested in staying warm in the hot spring than they are in the tourists. 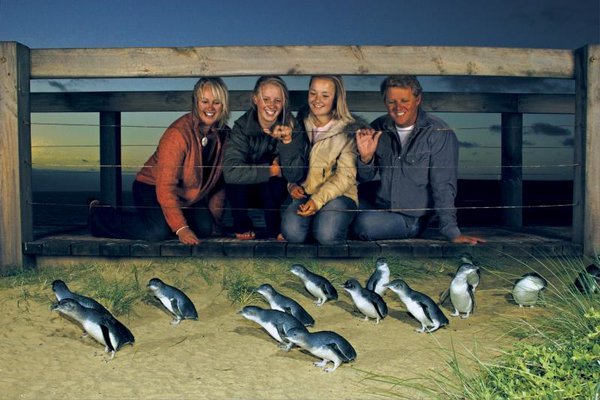 Every evening on Phillip Island near Melbourne, the tiniest penguin species on Earth (and presumably in the galaxy) holds a penguin parade as they waddle out of their burrows and head to the sea. Penguins are pretty cute in and of themselves, but shrinking them down to just about a foot in size makes them unbearably adorable. 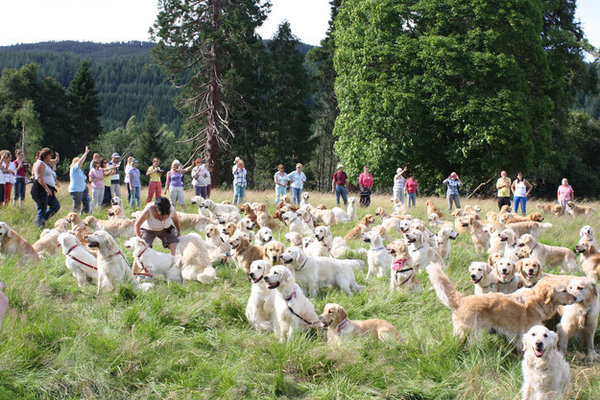 Frolic at the Golden Retriever Festival in Scotland

Head to Inverness, Scotland, and bask in the wonder that is over 200 Golden Retrievers in their ancestral homeland. Back in the mid-19th century, Lord Tweedmouth (probably the most Scottish name ever!) crossed a yellow Retriever with a Tweed Water Spaniel. The resulting Golden Retriever breed has become the third-most popular breed in the US thanks to their childlike enthusiasm and constantly-lolling tongue. The next festival isn't until 2018, but book now for a good deal! 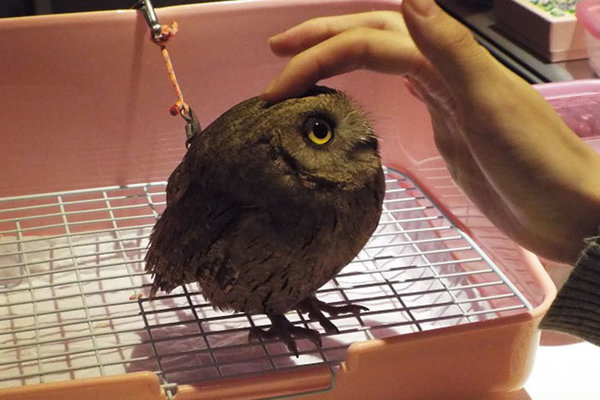 Have a Hoot at an Owl Cafe in London

From March 19 through 25, Londoners will be able to hang out at the pop-up owl cafe in Soho. This kind of cafe is already popular in Tokyo, but this aviary isn't just for hoots: the money raised will be donated to an owl conservation project in the UK. As of this writing, over 43,000 people have signed up for tickets to this cafe. For more information follow Annie the Owl on Twitter. 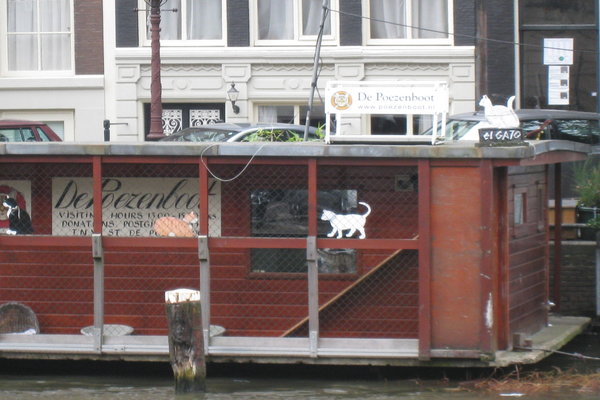 There are a lot of cute places for cat lovers: Le Café des Chats, Paris; Cat Island in Japan; even Ernest Hemingway Home and Museum in Key West, FL, is a sanctuary to about 50 6-toed cats. But our favorite cat destination has to be this floating stray cat haven in Amsterdam, Netherlands. De Poezenboot has been taking in stray cats since 1966 and although Amsterdam has over 250 iconic attractions like Anne Frank's House, The Van Gogh Museum, and many many windmills, this adorable little cattery comes in at #32 on TripAdvisor. 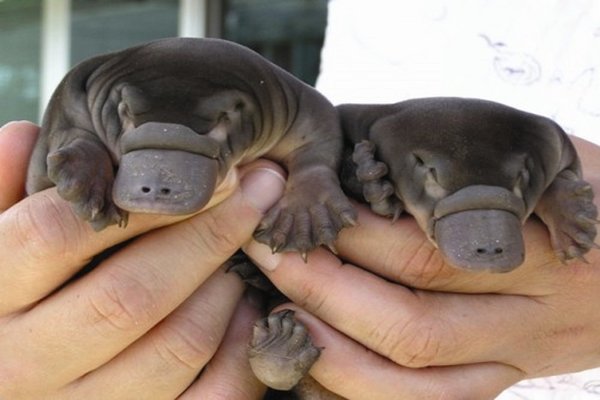 Paddle With a Platypus in Australia

Again near Melbourne, Australia, Otway Eco Tours' guide, Bruce, takes you on a half-day tour to catch a glimpse of the 100-million-year-old platypus. (The species is that age, not the actual critters you'll see!) This unlikely little creature looks like it was made out of the spare parts evolution didn't need, but its playful, excitable nature will warm even the hardest of hearts as this YouTube clip clearly proves. 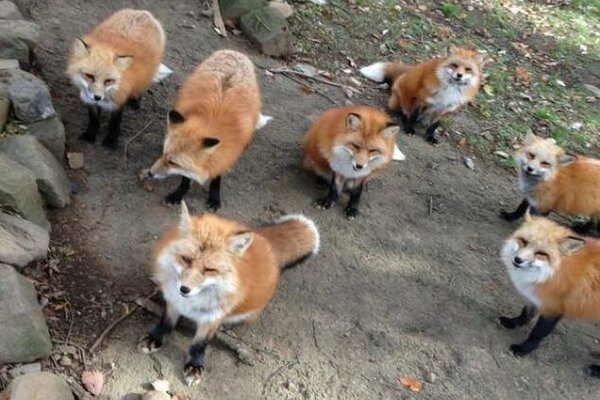 Feeling Foxy at the Fox Village in Japan

Venture North East from Tokyo to Japan's Miyagi prefecture to visit the Zao Fox Village. That's right, it's a village inhabited by foxes. The fox plays a significant role in Japanese myth and folklore and there are numerous shrines and temples dedicated to this wily creature. But with over 100 foxes, the Zao Fox Village takes first prize as the best place to hang out with these smiling animals.

So much cuteness! Honorable mentions go to the deer at Tōdai Temple in Nara, Japan; Ōkunoshima, Japan's Rabbit Island; and the Panda Preserve in Xi'an, China.

Blog · Morning Jolt · 9 hrs ago
5 Deals You Need to Know Today: Tasty Cookware Discounts at Nordstom Rack
Is it any coincidence that "cocotte" sounds so similar to "Cook? Hot!"? This and many other questions go unanswered in Nordstrom Rack's sale on Staub cookware. Check out this offer and more in our roundup of the five best deals we found over the last 24 hours.

Thanks to the included $50 in Kohl's cash, that's the lowest price we could find by $60. Buy Now at Kohl's

It's the lowest price we could find by $4. Buy Now at REI