A DealNews survey of over 1,000 adults found that these worries cut across all ages and levels of financial stability.
BY:
LOU CARLOZO
DealNews Contributing Writer 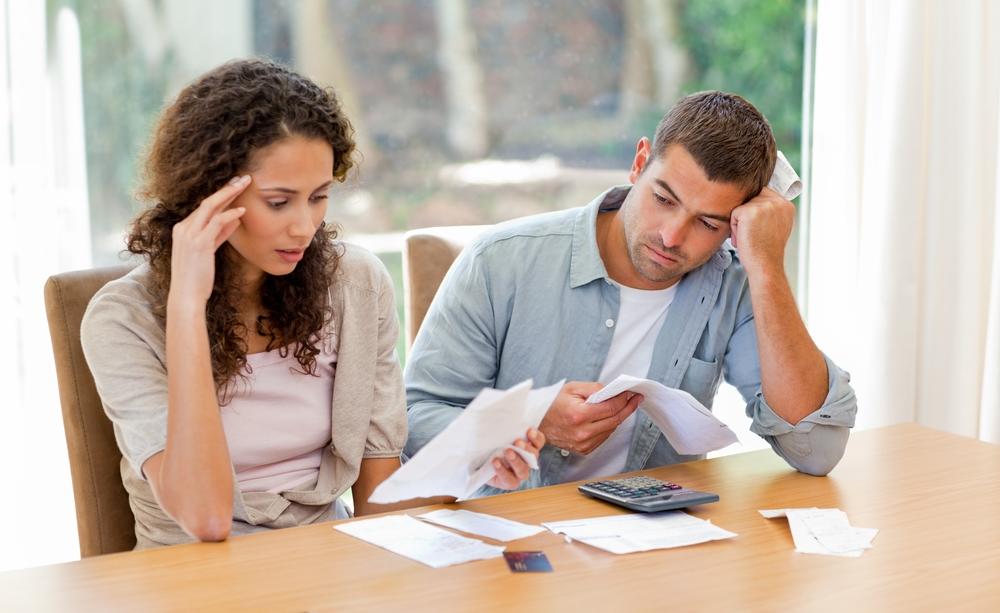 Ask any candidate: Polls in presidential election years carry a lot of weight. And to be sure, voters are finally getting to speak out on the issues they care about. But this year, there's one poll question that crosses party lines and has many Americans feeling fairly anxious. That is: How will the race for the White House affect their personal finances?

Roughly six in 10 people (59%) say the upcoming election makes them concerned about the economy and their finances, according to a DealNews poll that surveyed a demographically representative U.S. sample of more than 1,000 men and women 18 years of age and up.

On the one hand, it's a surprising finding given how the Great Recession has receded, if you will. But an impending changing of the guard always represents uncertainty, and many Americans clearly don't trust the idea that the economy is on the right track for good.

What do the results indicate in other areas? Here's how the findings stack up.

Even "Fairly Compensated" People Are Concerned

Even if you're blessed enough to have a healthy income, you'll find that there's barely any statistical difference between your cohort and the poll results as a whole. Among those who report that they're compensated extremely or fairly well, 58% say the November election causes them financial concern. It's just about the same story among those who say they aren't fairly compensated, with the numbers coming in at 60%.

Similarly, there was little difference among those who do and don't carry a credit card balance. However, as you might expect, those who do carry a balance were slightly more concerned (63%) than those who don't (60%).

This is where the race really starts to heat up. Seven out of 10 people who describe themselves as "stressed about money" have concerns about the economy and their finances. That compares to just 52% of those not stressed out. But even if Donald Trump were to promise to give away his billions if he wins, chances are that anyone who's anxious to begin with doesn't need much to rattle them some more.

Student Loan Debtors: Upset Across the Board

Those paying more than the monthly minimum amount owed for their student loans feel especially worried, as nearly three in four (72%) have the economic and financial willies. If you drill further down, the election year test for them could prove tougher than a final exam in astrophysics: A full 75% who regret taking out student loans express concern.

And no wonder: As of 2013, total student loan debt topped the $1 trillion mark. Compare that to the total outstanding revolving debt in the U.S. (which includes credit cards): The amount for 2015 stood at $936.4 billion, according to the U.S. Federal Reserve.

If a positive attitude is everything for a presidential hopeful, a negative one defines America's non-hopefuls. No single group in the poll shows more concern for the election than those who describe themselves as "pessimistic about their financial situation in 2016" — a landslide of 83%. That's almost a third higher than those who self-report as "optimistic about their financial situation" (58%).

Every single category of those polled — including the affluent and the struggling, the happy campers and sad sacks — has a concern quotient above 50%.

And if the glass is neither half empty nor half full, then surprise! You're right up the middle. Of those neither pessimistic or optimistic about their financial situation in 2016, 53% say the upcoming presidential election makes them concerned.

What does all this intelligence tells us? Every single category of those polled — including the affluent and the struggling, the happy campers and sad sacks — has a concern quotient above 50%. Except for one, and they're not exactly shining beacons of hope either.

Only Recent Graduates Are Somewhat Unconcerned

The slim majority of people out of school between 6-15 years (53%) say they're not concerned about finances vis-a-vis the elections. Maybe they're more caught up in the mystery that is Donald Trump's hair, or the mess that is Bernie Sanders'.

For the rest of us, though, it looks like Election Day 2016 will be a nail biter no matter who comes out on top. It's not as though election year promises will do much to calm our nerves, either. But we can take a cue from a presidential election some 80-plus years past. After capturing the 1932 contest, Franklin Delano Roosevelt delivered that immortal line just seconds into his inaugural speech: "The only thing we have to fear is fear itself." In other words, don't let those legitimate 2016 concerns run amok.

Are you concerned about the election's effect on your finances? Or are your finances solid — or shaky — regardless of who wins in November? Let us know in the comments below.

That's the best price we could find by $13. Buy Now at Macy's

That's a $6 savings on whichever one you choose. Buy Now at Walmart