Following an attack that brought down Twitter, WhatsApp, Spotify, Reddit, and more, the security of the Chinese firm's cameras has come into question.
BY:
ALAN BYRNE
Associate Editor 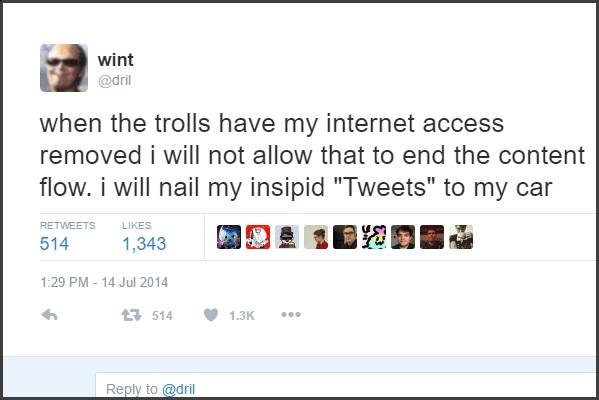 Those with a keen eye and strong WiFi connection might have noticed the internet ran into a spot of bother last Friday, with services like Twitter, WhatsApp, and Spotify suffering the effects of a widespread DDOS (distributed denial of service) attack. In response to this, Chinese electronics company Hangzhou Xiongmai has issued a wide-ranging product recall.

As Reuters reports, Xiongmai will be recalling up to 10,000 affected devices, which mostly consist of older webcam and surveillance camera models — reportedly from September 2015 or earlier. The DDOS attack used these products' low level of security to hit the domain name system services company Dyn, resulting in widespread outages.

Xiongmai will be recalling up to 10,000 affected devices from September 2015 or earlier.

While there are no details on exactly which models are involved, Xiongmai said it will "recall some of its earlier products sold in the United States, strengthen password functions, and send users a patch for products made before April last year," and laid part of the blame on unchanged usernames and passwords. However, DigitalTrends takes a less charitable view, noting that the default username/password combination was actually hardcoded into some Xiongmai cameras' firmware, with no way to shore up security on the user's end.

Readers, do you own a Xiongmai webcam? Does this make you less likely to buy their products? Is the so-called "Internet of Things" leaving us too open to potentially devastating security breaches? Share your thoughts in the comments below.

MP3GOD
Derp...I am curious how many products they manufacture and sell under different brand names.
October 28, 2016

MP3GOD
I am curious how products they manufacture which are sold under different brand names.
October 28, 2016