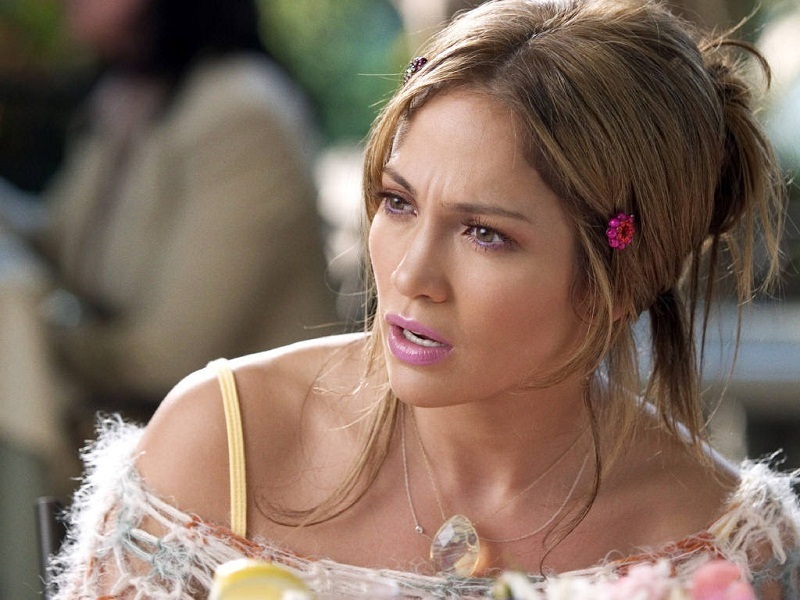 The rise of Netflix, Redbox, and similar services unsurprisingly had a significantly negative impact on the video rental industry, and many such stores in the United States have gone out of business in recent years. In some cases, former customers have found themselves getting calls from debt collectors seeking remuneration for DVDs and VHS tapes that were never returned to now-defunct stores.

A mere demand for repayment, however, pales in comparison to the experience of Kayla Michelle Finley; the South Carolina resident was recently arrested for never returning a copy of Monster-in-Law that she rented in 2005, according to Fox Carolina.

The 27-year-old woman went to the police to actually report a crime, only to discover there was a 9-year-old warrant out for her arrest. She was thus charged with failure to return a rented video cassette. This alleged transgression, a form of "petit larceny," is a misdemeanor under South Carolina law, the maximum penalty for which is a $1,000 fine or 30 days in jail. While the video store that requested the warrant has since gone out of business, warrants never expire so Finley will have to pay damages to the Pickens County Sheriff's Office if she is convicted.

If you're curious to see what all the fuss is about, you can purchase a DVD copy of Monster-in-Law for $5 from Walmart or Amazon, at about a $1 savings. That said, the film garnered an abysmal 17% score on Rotten Tomatoes, so you'll probably regret your purchase (as we imagine Kayla Michelle Finley currently does). For more information on this story as it develops, you can check out the original post at Fox Carolina.

Readers, what do you think of this woman's plight? Has the video rental industry's downfall caused you any odd grievances? Share your stories in the comments below!

whgarner
She probably saved hundreds of people by sacrificing herself renting and keeping the movie. She should be given a medal and parade.
February 21, 2014

married2lori
For Monster in Law, she deserves a slap on the wrist. If she had rented Gigli, I don't think the death penalty would have been too severe.
February 20, 2014

Almaz_z
I'm still trying to get my head around the fact that she rented the movie in the first place, and as hard as I try, I cannot imagine why she didn't return it immediately just to get it out of her house. Yes, I've seen it.
February 19, 2014

mongoltoone1
Should have been arrested for renting "Monster-In-Law", am I right fellas?
February 19, 2014

MannyMan
Moral of the story: Don't report crime to the police.
February 19, 2014

Frank Zentura
This is a beuraucratic waste of time and taxpayer money. Just settle the "debt" out of court. Is the rental company even still in business???
February 19, 2014

nematoda
@ski52 Just because your mom told you something doesn't mean it's true.
February 19, 2014

ski522
Theft is theft, why should anyone be shocked by this. As my mom used to tell me there is no difference between stealing a million dollars and stealing $1, you're still stealing. And if there was a warrant out for her arrest that means she skipped on a court hearing or attended the court hearing and was found guilty, but didn't make restitution.

That being said, it's most likely an appeal will be made and if found guilty, she'll probably get a much reduced fine (cost of the tape in 2005) and probably a few days of community service.