The Internet Tax Freedom Act of 1998 is set to expire on November 1, which means internet access and usage in the US could soon be taxed for the first time.
BY:
ELIZABETH HARPER
DealNews Contributing Writer 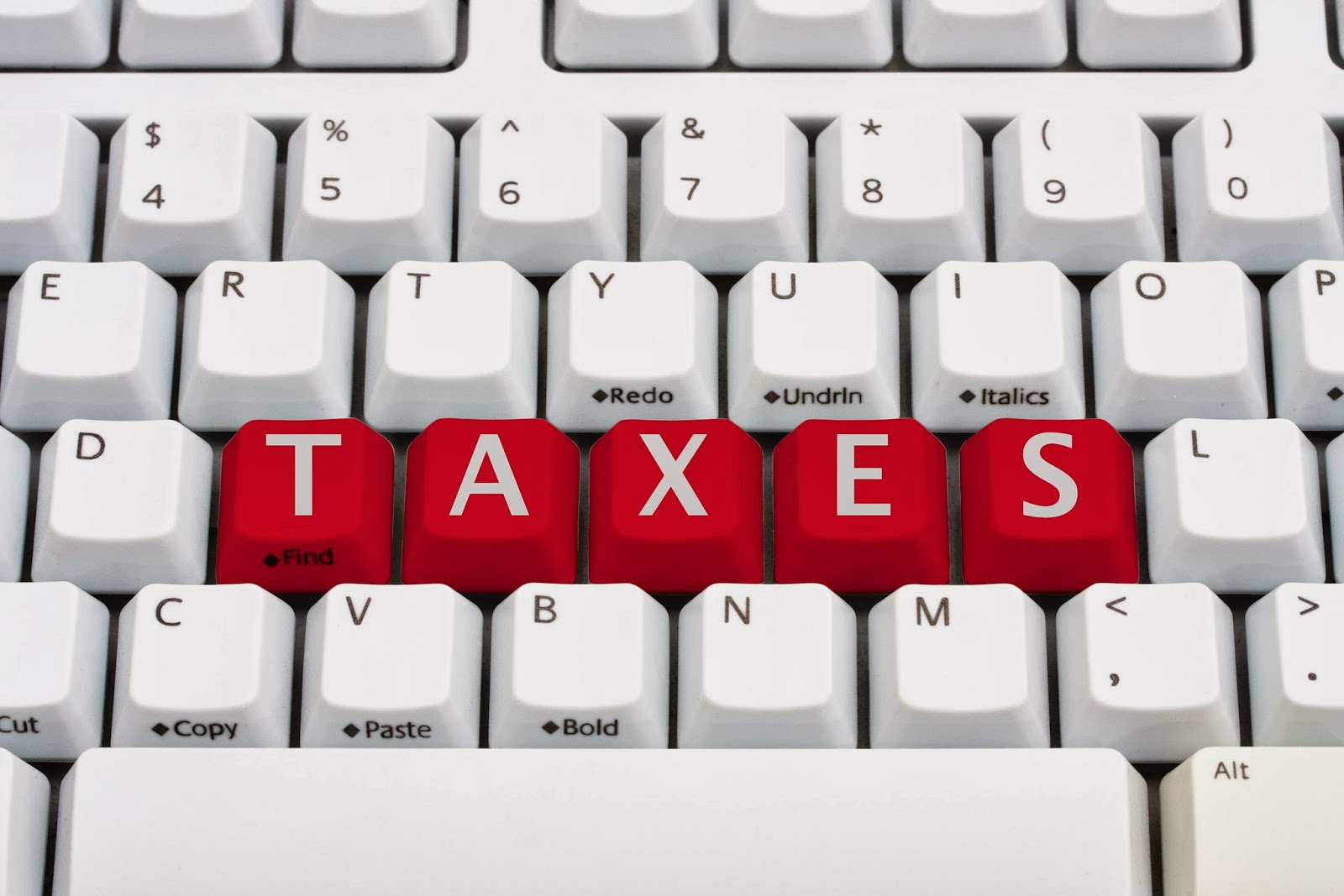 The Internet Tax Freedom Act of 1998 is set to expire on November 1, which means internet access and usage in the US could soon be taxed for the first time. Combined with efforts to standardize a sales tax on online purchases, these new taxes could mean a big hit on consumers. Congress could act to eliminate one or both taxes, but it is unlikely they will make any unpopular moves so close to the midterm elections.

Fortunately for Internet users, extension of the Internet Tax Freedom Act enjoys broad bipartisan support in Congress. However, according to the Wall Street Journal, these tax cuts are likely to get bundled with other internet taxes — specifically, state-level sales taxes on out-of-state online retailers (a Supreme Court decision had previously prohibited taxing online retailers without a presence in the state). And while the ITFA has bipartisan support, collecting sales taxes over the internet does not, especially in the Republican-controlled House. Combining the bills could force the issue of the sales tax by tacking it on to more widely supported legislation, but it could leave both issues stalled.

Perhaps the biggest problem is the timing: the ITFA's November 1st deadline is just before the midterm elections on November 4th. Just before election day, no one's going to want to make an unpopular move like supporting internet sales taxes — and internet access taxes, which consumers are less aware of than extra fees tacked on to everyday purchases, might just slip through in the confusion.

So how much will this cost the consumer? The Journal estimates an average $50 to $75 extra a year tacked on to internet access bills. But even if the ITFA does expire, we're unlikely to see new taxes appearing on November 2nd. Some states may need to pass additional legislation before they could implement any kind of internet access tax.

Whether we see new internet access taxes, more internet sales taxes, or neither is still up in the air — there's plenty of time for Congress to act before the ITFA expires. As to whether they will, however, is something we're all going to have to wait and see.

jerryo1
Such a normal action for our "PROGRESIVE" government .~ We must keep voting for the democrats/ liberals because WE is all too stupid.
May 16, 2014

wbaldwin67
This is completely absurd to tax someones use of internet access. The government provides no goods or services to support or maintain such activity this is completely taxation without representation.
May 15, 2014

VIEW ALL
Blog · Morning Jolt · 4 hrs ago
5 Deals You Need to Know Today: Bulk Household Savings at Woot
"Buy soap in bulk, no cause to sulk," goes the old proverb, and like most proverbs, it eventually proves true if you wait long enough. Thanks Woot! Check out this offer and more in our roundup of the five best deals we found over the last 24 hours.
Blog · Marketplace · 2 days ago
The 10 Best Products to Sell Online in March 2023
What are the top categories for Marketplace sellers in March 2023, and what products within them are best to list? Read our March selling guide to find out!
Blog · Buying Guides · 4 days ago
The 154 Best Birthday Freebies of 2023: Celebrate With Free Stuff!
Your birthday is all about you, and you deserve to celebrate! Read on for the best birthday freebies we found and how to get them.
Blog · Roundups · 4 days ago
The Best Super Bowl TV and Food Deals of 2023
Super Bowl TV sales might not be as good as what we see around Black Friday, but that doesn't mean there aren't good deals! Check out all the best Super Bowl offers available right now on TVs, party food, fan gear, and more.
Blog · Buying Guides · 6 days ago
How to Buy a TV at Target
Need an entertainment upgrade? Read on to learn how to bag the best Target TV deals for your buck, plus get other tips on buying a TV from the retailer.

That is a savings of $12 and the best price we could find. Buy Now at Best Buy

Apply coupon code "PTE3" for a savings of $49. Buy Now at Topsontop

Find discounts on men's and women's jackets, ski apparel, and other clothing, plus outdoor gear. Add your items to the cart to get the extra 20% discount. Shop Now at Backcountry