Apple unveiled its latest iPad today, at a starting price of $599. But you'll have to wait until May to see the first real drop.
BY:
STEPHEN SLAYBAUGH
DealNews Contributing Writer 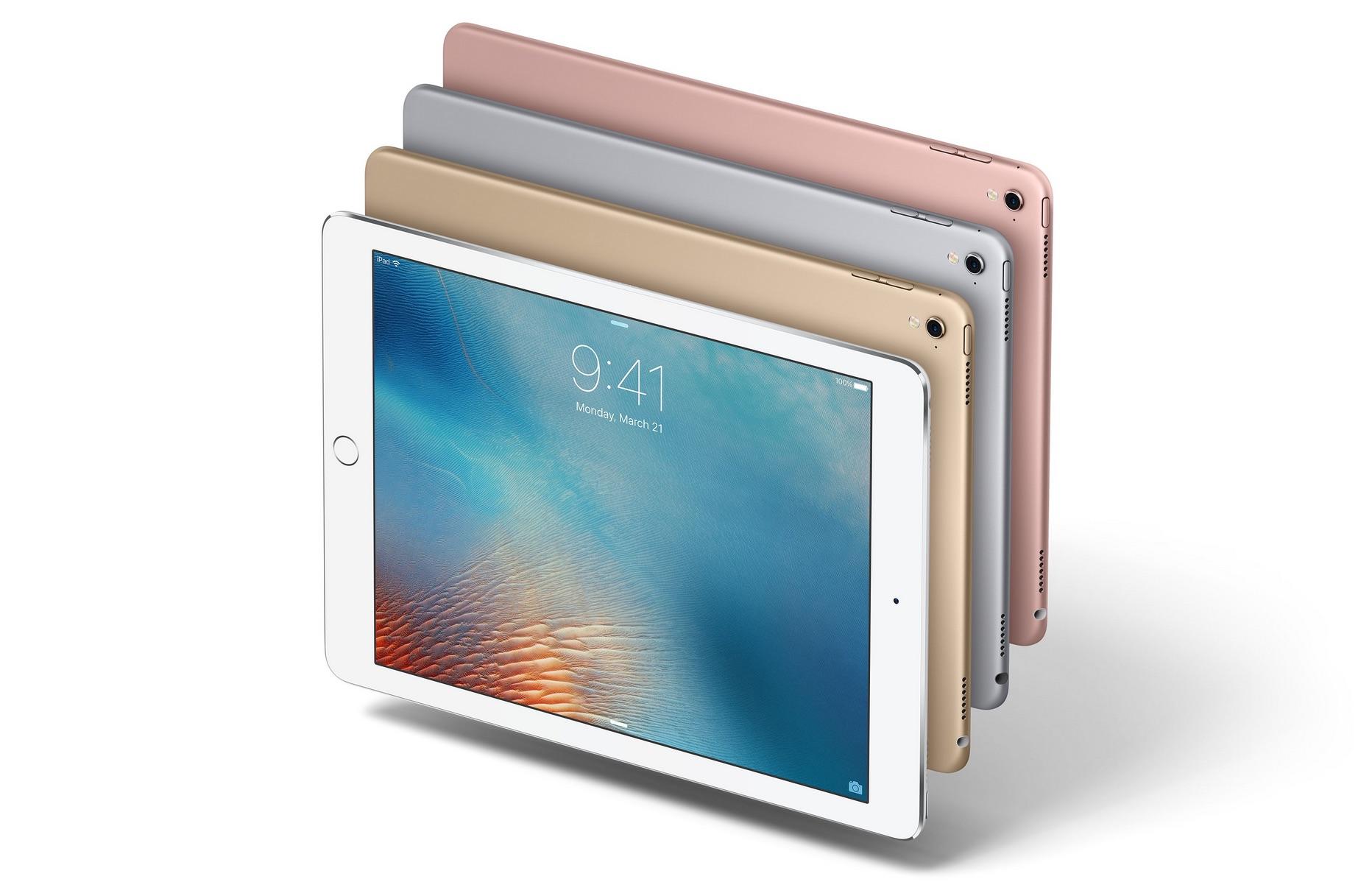 Today, Apple unveiled its new 9.7" iPad Pro, the second tablet in its Pro line. This new machine, which ships on March 31, will be available for preorder from Apple on March 24 at a starting price of $599 for the 32GB model. But as a savvy DealNews reader, you have no intention of paying full price.

We looked at the price history of the older iPad Pro, but that didn't help much, since it (like most iPads) came out just before Black Friday. Still, we found some patterns, and have determined where and when you're likely to see the first 10" iPad Pro discounts.

Prices Will Drop in Two to Four Months

While we saw retailers selling the 13" iPad Pro below Apple's list price just a couple weeks after it first became available on November 11, those deals were for Black Friday and probably aren't indicative of the timeline we can expect for discounts on the 10" machine.

Disregarding the Black Friday sales, deals on the 13" iPad Pro first emerged two months later, with prices on the 32GB model dipping by 6% to 12%. As such, we anticipate the 10" model to drop to as low as $527 for the 32GB model by the end of May. But if you wait an additional two months, even better deals will surface in July, when you can expect to see discounts of up to 21%, bringing the price down to $467.

In addition to the 32GB model, this 9.7" Pro will also be available in 128GB ($749 list price) or 256GB ($899 list price) options. It will come in a new Rose Gold finish, as well as the regular iPad palette of Silver, Gold, and Space Gray. Its 2048x1536 Retina display is purported to be the brightest screen of any tablet, while also boasting the lowest reflectivity.

Look to find deals on the new iPad Pro at such stores as Staples, Micro Center, and MacMall, as well as from various eBay sellers. As always, we do not recommend buying directly from Apple, which rarely discounts its products. And as we previously detailed, with the introduction of this new iPad, we also expect better deals on the tablets Apple is phasing out.

Readers, will you be purchasing this latest iPad Pro? If so, when do you plan to buy? Let us know in the comments below.

Stepenwolf62
Hey Stephen, when you say tablets phasing out....which ones? Do you mean they will be offering refurb's only? I also heard that Apple is replacing older model tab's with refurb's when you take it in for a battery replacement!
Thanx ;)
March 22, 2016

VIEW ALL
Blog · Marketplace · 23 hrs ago
How to Prepare for Prime Day 2022 as an Amazon Seller
Amazon Prime Day keeps getting bigger, which gives savvy Amazon sellers plenty of opportunities to increase sales. Check out the strategies that will help you succeed on Prime Day in 2022.
Blog · Morning Jolt · 1 day ago
5 Deals You Need to Know Today: Gap's Memorial Day Sale is Here
More Memorial Day deals, more great savings. This time Gap takes center stage. Check out this offer and more in our roundup of the five best deals we found over the last 24 hours.
Blog · Buying Guides · 2 days ago
What to Expect From Father's Day Sales in 2022
Father's Day is around the corner, and sales will be in full swing before you know it! Check out our guide on what to expect from Father's Day sales in 2022, including what will be discounted and the savings we should see.
Blog · Marketplace · 3 days ago
How to Create Coupons on Amazon
Amazon brought coupons to Seller Central in 2017, but these aren't your grandmother's coupons. Learn how to create coupons on Amazon, and what to know before you do.
Blog · Buying Guides · 4 days ago
6 Simple Ways to Renovate Your Kitchen Through Home Depot
If you're feeling like your house needs a refresh, consider these simple ways to do a Home Depot kitchen renovation. You can update your look and potentially increase your home's value!