When Is the Nordstrom Anniversary Sale? 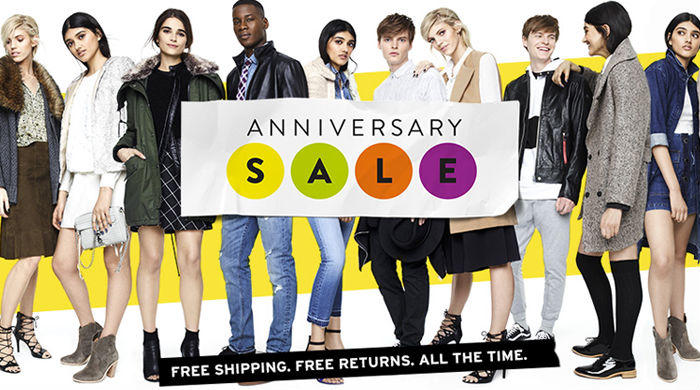 The Nordstrom Anniversary Sale is the biggest sale each year from Nordstrom, an upscale fashion retailer with a comparatively conservative discounting strategy. It's one of just seven major sales the store hosts each year, and boasts the best discounts on the broadest number of items.

It's a must-attend sales event for the dedicated fashionista, since the store has used the event to cut prices on just-released new styles — discounts that can't yet be found anywhere else.

Make the most of the Nordstrom Anniversary Sale by knowing when it is, how to prepare, and what to look for when you shop.

When Is the Anniversary Sale?

Nordstrom typically holds its Anniversary Sale for a few weeks in late July. However, Nordstrom cardholders get first dibs on all the sale items during the Early Access sale, usually for one week before the public sale begins.

Nordstrom has already confirmed the sale will be in July again in 2016.

What Should You Do to Prepare?

Nothing special, if you plan to shop online during the public sale. However, if you want to shop Early Access, snag a Nordstrom credit or debit card. If you want to shop in-store, consider booking a free appointment a month in advance with a Nordstrom "personal stylist." An employee will have a dressing room set up for you with enticing items to try on ... but such appointments are snapped up quickly during the Anniversary Sale.

What Discounts Will the Anniversary Sale Offer?

Nordstrom typically cuts 25% to 50% off a broad selection of items during its sale, including men's, women's, and kids' clothing, shoes, and home items.

What Should You Buy?

While there will be deals on many items, this sale will be the best place to find deals on recently released styles — styles that won't otherwise see significant discounts for months. It's the one place you can get great deals on fall fashions before fall has started to pass you by. So keep this sale in mind for coats, boots, and other cold-weather accessories.

How to Save at Nordstrom Throughout the Year

Check out the latest Nordstrom sales, coupons, and freebies here.