WTF: 10 of the Weirdest Products Ever

During the recent heat waves, we had a dream that we were in a glow-in-the-dark bed using cufflink cigarette lighters to set fire to the tail of a 12-foot inflatable spider. A moment of whimsy led us to Google the dream, and guess what! It was not so far-fetched after all!

For all the useful items we find for sale at the hundreds of retailers we check every day, there are always the occasional WTF?! products in the mix. This list of weird and wonderful stuff that the internet has kicked up made us gasp and giggle and shake our heads no less than 10 times. And while these items exhibit varying degrees of strangeness, they stand here as proof that if you can dream it, you can almost certainly buy it. 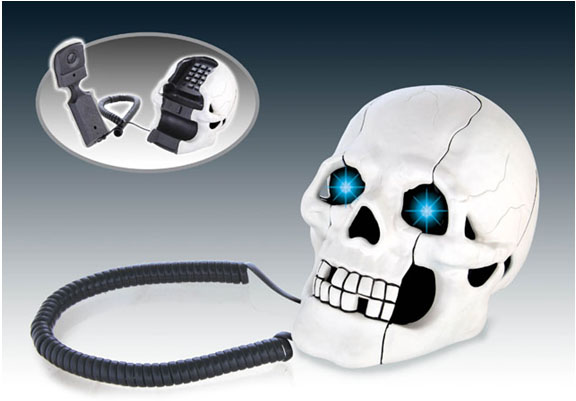 Who doesn't need this? LED eyes that light up when the phone is ringing, a removable face handset, and an excuse to start answering the phone "Skullo!" 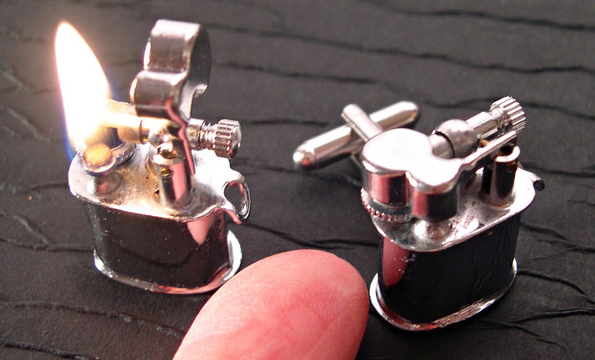 Normally we wouldn't choose an accessory that could potentially send our whole outfit up in smoke, but these vintage-style cufflinks with working lighters just might change our mind. New party trick: Roasting mini-marshmallows on cocktail sticks. Classy. 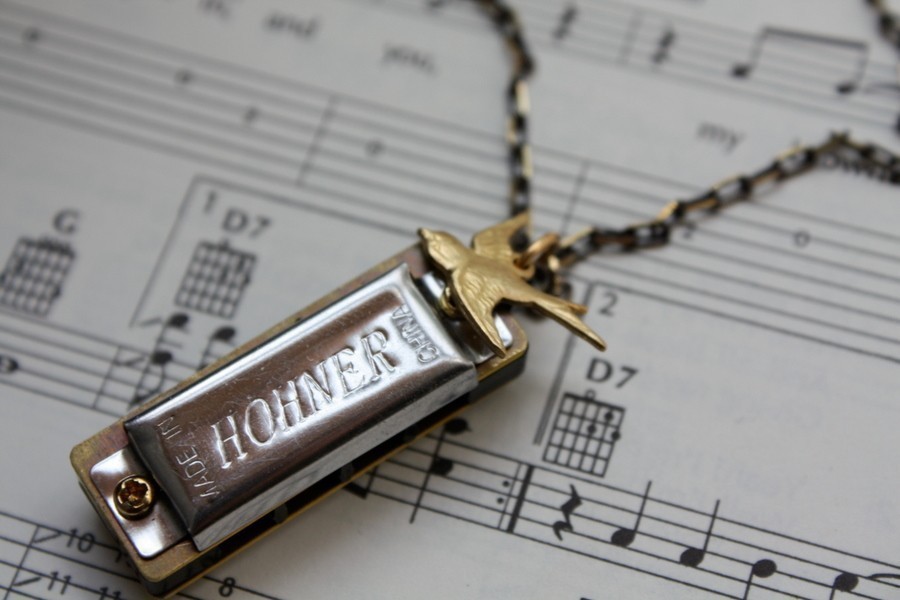 Tired of playing a tiny air violin when your friends bemoan their #firstworldproblems? Why not take up the mini-harmonica and play some real mock-sympathy music! Four notes is all you need to make the perfect wa waa waa waahhh! 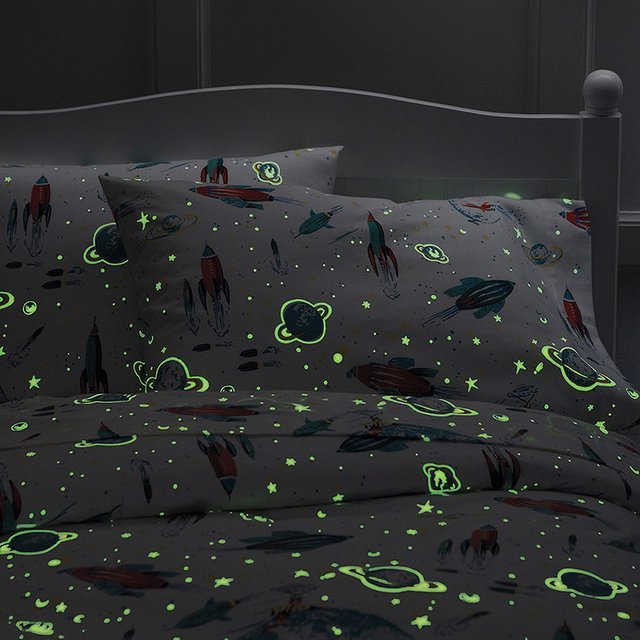 It might seem counterintuitive, but glow-in-the-dark bedding is a real thing. Actually, this might be kind of useful to combat your child's fear of the dark. Although when the zombies come (which will be at night, as we know) this glowing bedspread might act as a beacon, thus fulfilling your child's worst nightmares — or unleashing a superpower nobody knew the kid had. (It's win-win, really.) 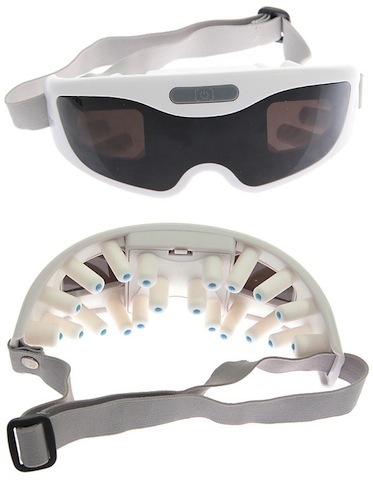 Although professional eye massagers are touted as a great way to relieve stress and improve vision, we can't help but think that it looks like a prop from Mel Brooks' Young Frankenstein. That said, wearing this mask inside out would make a pretty creepy Halloween costume; although, like all the best costumes, you won't be able to see. 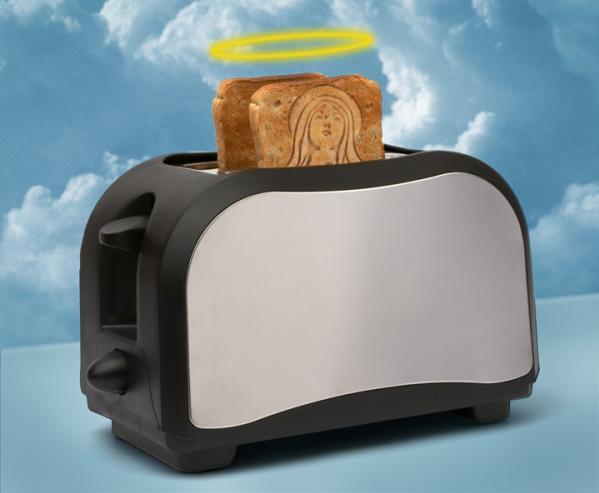 There aren't many silver linings to a day that starts with your toast burning, but thanks to this miracle toast stamper you can at least exclaim "Holy smoke!" and watch your mother/girlfriend/cat roll its eyes. 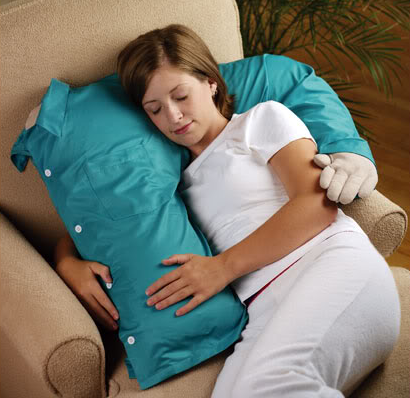 Love having a boyfriend to cozy up to, but hate men with flesh/bones/faces? Never fear, the boyfriend pillow cuts out all the hassle of a real-life boyfriend and is happy to sit through another Sandra Bullock movie with you (well, as happy as a pillow ever gets). 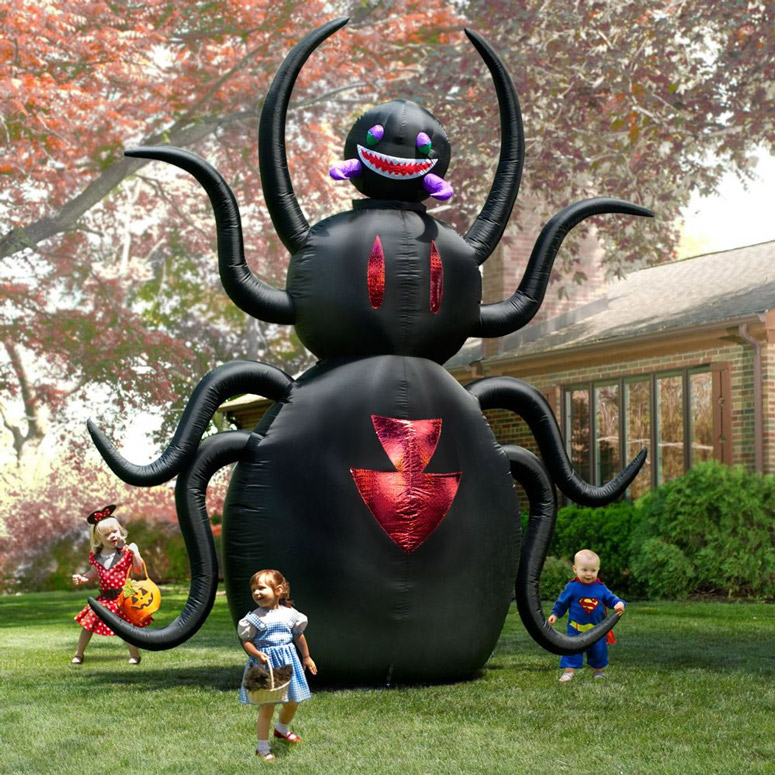 You've probably been going through your day-to-day life without even the faintest inkling that you could have an inflatable 12-foot spider in your backyard whenever you want. Well, no longer! We are pretty sure that the photoshopped kids in this picture had no idea that they were dancing with a Shelob-esque monster. 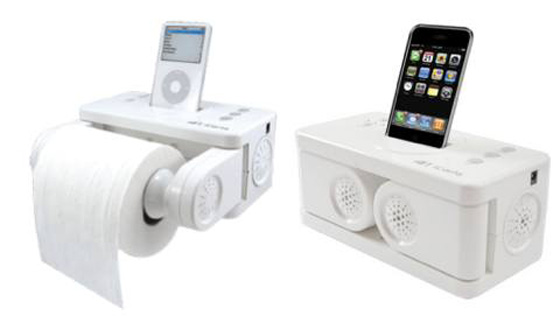 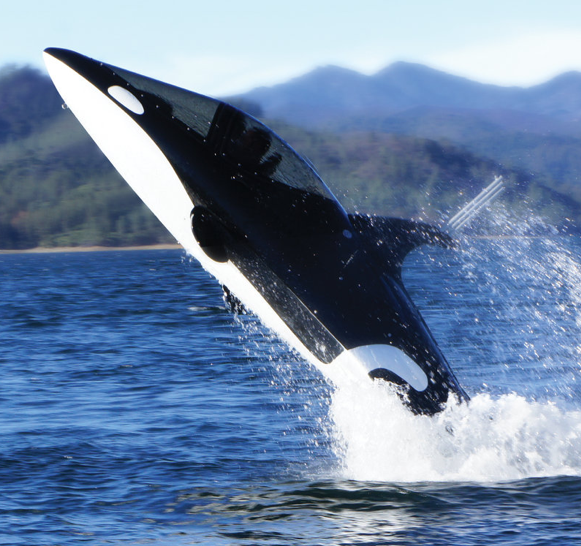 Yep, it's out there! This submarine is great for the up-and-coming villain in your life and seats one pilot/captain and one passenger/hostage. Plus, there's a camera built into the dorsal fin to keep a look out for pesky secret agents in pursuit.

In a world where LOLcats rule the internet and twerking, The Harlem Shake, and bronies all exist, it's not really surprising that you can type three words into a search engine and find something you couldn't even have imagined for sale at a reasonable price. Now if you'll excuse us, we're off to type unicorn bacon pie into Google. Fingers crossed!

Warning: Purchasing all these items together might make you look like an evil villain furnishing his lair.

Readers, have you come across any weird and wonderful products? Share your thoughts with us in the comments section below!

rhheaton
That's not a spider (Item 83832 HAMMACHER SCHLEMMER & COMPANY). Unless you count those big pincers as legs.
October 27, 2013

This is certainly weird & oh so wonderful.

InstantRimshot.com has a lot more sounds.