TurboTax Returns After Security Breach, But Watch Out for Phishing Scams

TurboTax is back online after a brief investigation into a series of fraudulent tax returns, but now the company is experiencing an increase in phishing scams.
BY:
LOUIS RAMIREZ
DealNews Contributing Writer 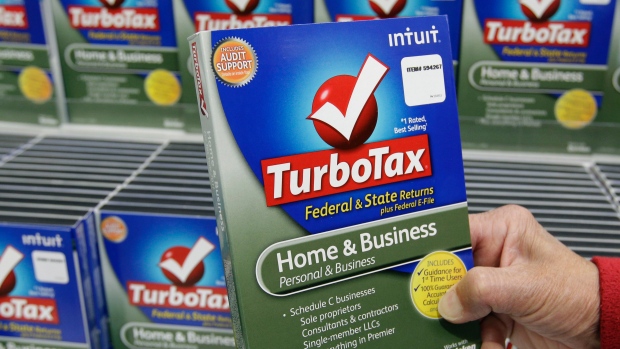 Intuit, the company behind the massively popular TurboTax software, announced late last week that hackers had stolen select users' personal information and were using the stolen IDs to file fraudulent tax returns. After a 24-hour pause to beef up its online security and investigate the problem with a security agency, the company said that users could once again begin transmitting their state returns via its software.

In a blog post, Intuit stated that the fraudulent activity "did not result from a security breach of its systems." The company also said it would implement targeted security measures to combat any suspicious activity going forward. In addition, customers affected by the hack would receive identity protection services and free credit monitoring.

However, less then 72 hours later, Intuit posted a series of security alerts on its blog warning users of potential phishing attacks. The phishing emails were designed to obtain information from TurboTax users and came with subject lines that read "Your TurboTax Account: Action Needed." According to the Wall Street Journal, Intuit has seen nine versions of phishing emails this year, up from six in the same period last year.

And earlier this month, Intuit was forced to make amends with its customers after it moved select tax forms from its Deluxe software bundle to its pricier Premier bundle. But after this latest fiasco, the company wants its users to know it's applying the "most advanced technologies and techniques on an ongoing basis to prevent and detect any suspicious tax filing activity."

The question is, how will consumers react to the company's latest attacks? Will you still file your taxes with its TurboTax software? Let us know in the comments below.

ecvogel
I mail in state because I am not paying $25. Or any money. I used the free H&R Block offer for paid TurboTax. Since you can get $20 or $25 back from Intuit Going to go with TT because I get less back from the state with H&R Block Software.
February 14, 2015

fatmanosu
I have never used them. I have tried others and like them more. Having used Quickbook Pro I stay away from their other software.
February 13, 2015

Save an extra 25% off summer styles via coupon code "SUMMER". It includes full-priced items, plus it stacks with sale items also, which are up to 50% off before the code already. Shop Now at adidas