Places to Be Thankful: 5 Inspirational Destinations Across the Globe

It's hard to believe that it's November and that Thanksgiving is just around the corner. This week we decided to take a moment and appreciate all the awe-inspiring places there are in the world. Every week we sling hundreds of travel deals, but we rarely take the time to stop and think about how truly awesome this planet is.

With so many poignant and breath-taking places to choose from, we thought we'd give you a little travel inspiration with our list of five places in the world that really make you stop and think. While they aren't always included in our airfare sales, you can always keep these on your radar in case of fortuitous price drops!

5 Inspirational Destinations Across the Globe 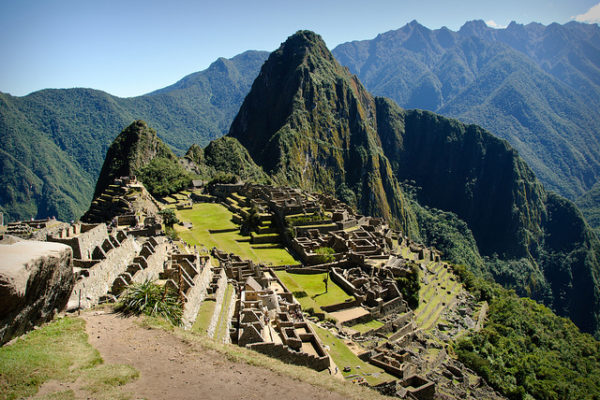 Situated on a mountain ridge above the Sacred Valley in Peru, Machu Picchu is ranked one of the New Seven Wonders of the World and is a definite Bucket List destination. The city is often inaccurately referred to as the "Lost City of the Incas" (a title that should belong to the northern city of Vilcabamba), and it's the very idea of discovering something lost that attracts so many travelers.

Machu Picchu offers travelers an Indiana Jones-esque opportunity to be "intrepid," an adjective that is becoming rarer and rarer in the modern world of Google Maps and vending machines. The four day trek up the Inca Trail (or lesser known but equally arduous Kuélap Trail) is not for the faint of heart, but the pain, cold, and exhaustion are all worth it when you see the ruins of this ancient city rising amidst the Peruvian mountains. 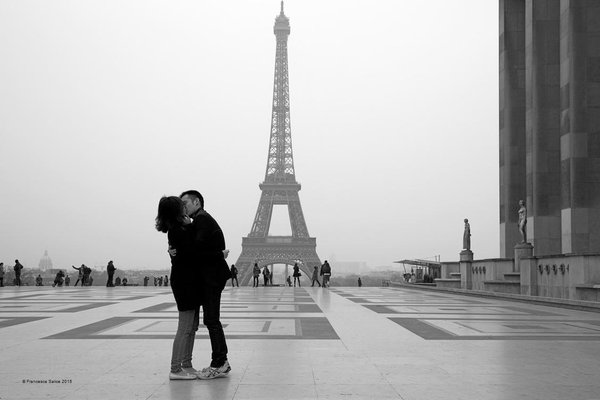 More than 250 million people have visited the iconic Eiffel Tower in Paris since it started receiving visitors in 1889. Over a century later, Paris and its symbolic tower continue to draw visitors who want to experience the most romantic city in the world.

Sure we all know the city's reputation for snooty waitresses who refuse to understand our valiant efforts to ask for "pain" (bread), but somehow that doesn't diminish our appreciation for Paris. Adding your love story to the compendium of love stories already set in Paris somehow connects our love to the history of love affairs, making it grander and more sophisticated than it would be anywhere else in the world. 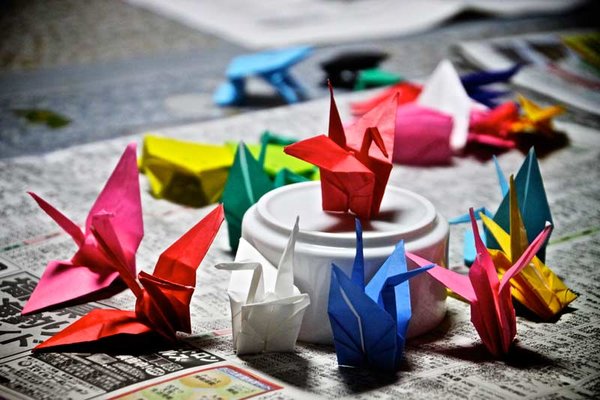 Discover a Rebirth in Nagasaki, Japan

The city of Nagasaki in southern Japan is synonymous with the dropping of the atomic bomb during World War II, but it's also a vibrant and joyous city with a history that expands far beyond the catastrophic events of August 1945. Nagasaki was the first Japanese port set up to receive western trade vessels in the sixteenth century.

This western influence is still visible in the churches that mingle with indigenous shrines. As you stroll through the Nagasaki Peace Park and enter the Atomic Bomb Museum, it's hard not to feel a sense of awe and pride at the city's ability to bounce back to its welcoming and forward-thinking self. 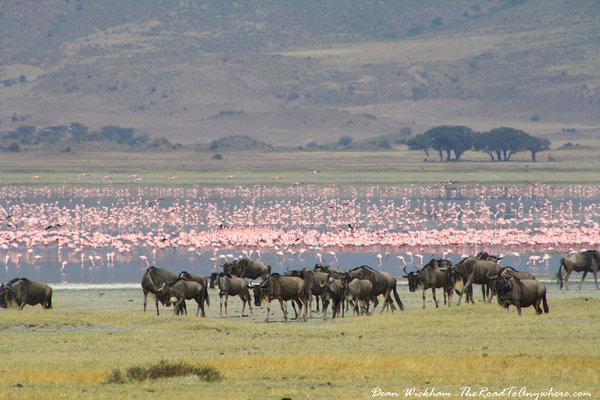 Step Back into Eden at the Ngorongoro Crater, Tanzania

A trip to the 115 square mile caldera in Northwestern Tanzania transports visitors to an unparalleled Eden. Thanks to the uniquely isolating geographical characteristics of this sunken pan, Ngorongoro Crater is host to over 25,000 large animals, including Africa's "Big Five": lions, leopards, rhinos, elephants, and buffalo.

No amount of nature documentaries could prepare you for the primitive and deeply awe-inspiring experience of watching flamingos on Lake Magadi as the sun sets or feeling the pulse of thousands of wildebeest migrating across their ancestral path to the Serengeti. Incredible sights like this can not be quantified in dollars and remind us of our primitive place in this precious ecosystem. 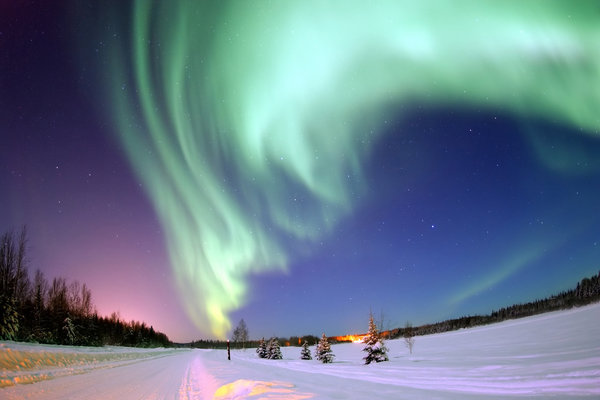 Contemplate Your Place in the Universe With the Northern Lights, Alaska

Alaska is one of the few places in the world where you can see the unique cosmic display of green lights dancing across the night sky. No one exactly knows what causes the Aurora Borealis (that's not true, there is a long Wiki article here). But suffice it to say that seeing this rare phenomenon will give you pause and make you reflect on your place in the grand scheme of the universe.

Readers, what are some of your dream destinations that inspire you? Share your thoughts in the comments below!

That beats Walmart's price by $57. Buy Now at Amazon

That's the lowest price we could find by $23. Kohl's Rewards members can apply coupon code "REWARDS" to get this deal. (Not a Rewards member? It's free to join.) Buy Now at Kohl's