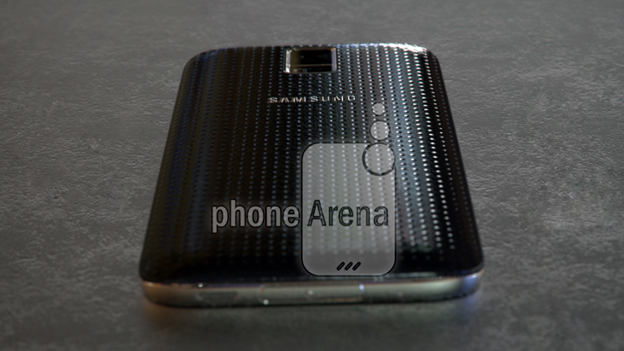 The Galaxy S5 Prime isn't so much a successor, but rather a higher-end version of the S5. For instance, whereas the current S5's display tops out at 1920x1080, the rumored S5 Prime will pack a sharper 5.2" QHD screen with a 2560x1440 resolution. Processor-wise, the Prime will also feature more horsepower packing either the Qualcomm Snapdragon 805 or Samsung's latest Exynos CPU. And unlike the current S5, which is clad in plastic, the S5 Prime will feature an all-aluminum body. Other rumored specs include 3GB of RAM (up from the S5's 2GB) and the latest Android OS, 4.4.3.

Although there's no precise release date, Samsung currently has two press conferences scheduled for May 28 and June 12. Whether or not we'll get a bonus announcement at either event remains to be seen. One thing is certain, the Galaxy S5 Prime will make for better S5 deals, perhaps pushing the S5 toward the $0 mark much sooner than we thought.