The new film has a slew of merchandising tie-ins, but let's look at the worst ones from the past 32 years of the Teenage Mutant Ninja Turtles!
BY:
JEFF SOMOGYI
DealNews Contributing Writer

Another Teenage Mutant Ninja Turtles film comes out this year, marking 32 years of TMNT being a thing that exists! Over that time, though their popularity has waxed and waned, these money-makers have never totally stopped raking in the (pizza) dough. Maybe that's why everyone and their uncle licenses the characters to appear on all kinds of stuff? And believe us, over the past three decades, there's been a lot of junk!

To help us pick the strangest of the strange, we turned to TMNT experts Jonathan Zelenak of The Sewer Den and Cody Mix of Crooked Ninja Turtle Gang. Here are their top 10 picks for biggest TMNT WTF items: 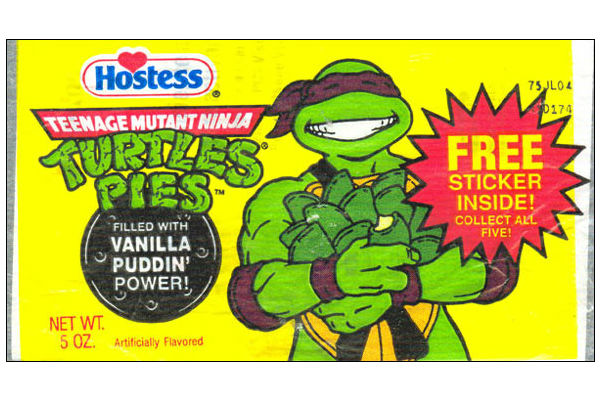 One of the earliest — and most beloved — of all weird Turtles licenses went to Hostess, which made green, "puddin'-filled" pies kids could eat. Why green? It's either to represent the ooze that mutated the shop turtles into ninja heroes (in which case, gross), or it's meant to evoke the green of the Turtles, themselves ... so you're eating turtle flesh?! (Also gross.) 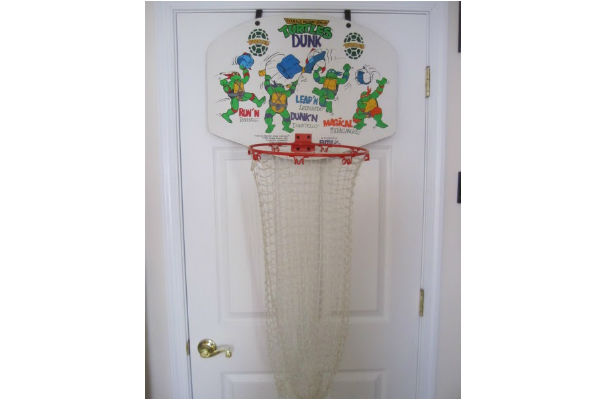 "You know who likes to keep their room clean, little Johnny? Your heroes, the Teenage Mutant Ninja Turtles. Yes, the ones who live in a filthy sewer. Sigh. Look, just pick up your clothes, ok? Mommy's tired of having this conversation with you." 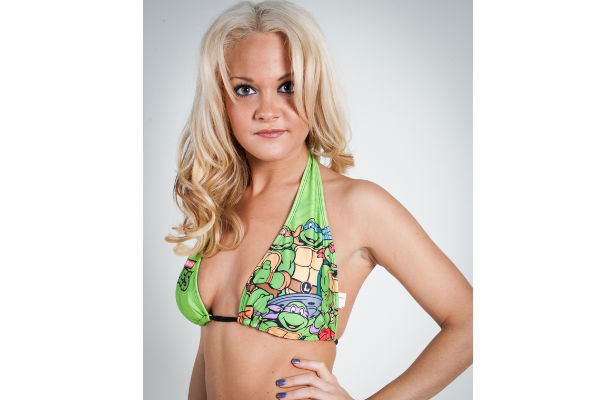 The most awkward and uncomfortable thing about a TMNT bikini is that they mostly cropped Raphael out of the print. Rude! (Oh, and also that it's a bikini. Weird!) 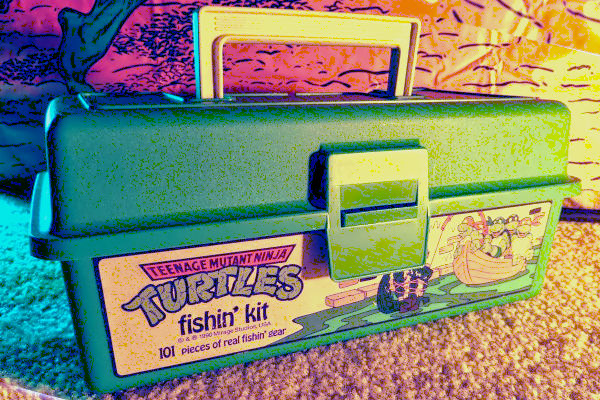 Unlike most properties who would sell their likeness for a "tackle box" and have it be filled with gummy worms or something, this Turtles version was actually filled with 101 pieces of real fishing gear ... like the kind you use to catch real fish! We wonder how many children were tricked into fishing with their father because they thought that if the Turtles were involved, fishing wouldn't be so mind-numbingly boring. 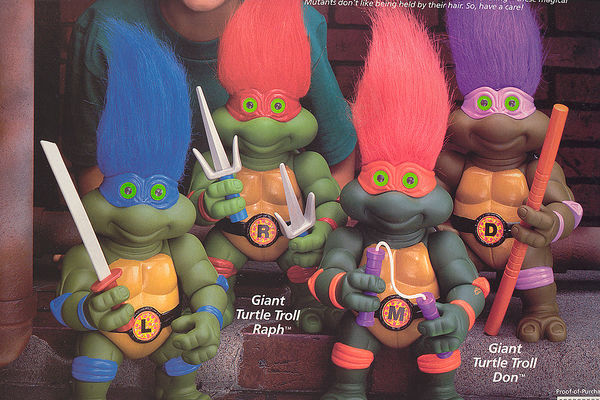 Throughout their lifespan, there have been so many weird action figure variations of the Turtles (farmers, wild west, monsters), so these might not be as "way out there" as you'd first think. For those of you lucky enough to have missed the early 90s, Trolls really were a big thing back then. This set has all the earmarks of ad wizards doing some ad-math (Hot Troll x Hot Turtles = HotHot TrollTurtles) and seeing a no-can-lose situation. 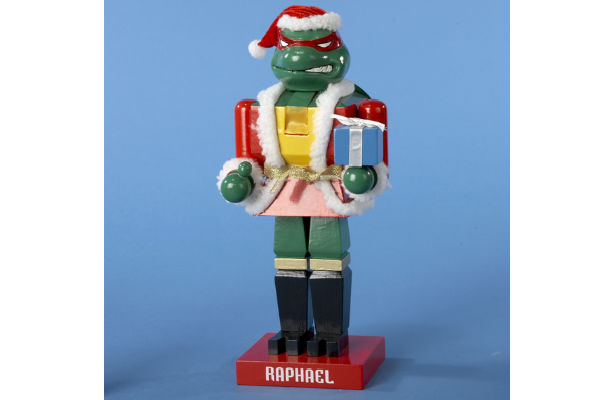 If you care to over-think this one, it's kinda fitting because a "Rat King" exists in both the world of the Turtles and in the world of The Nutcracker ballet. It's pretty lame that only Raphael is available in 'cracker form, though, which must tick off 3/4 of all Turtles fans. 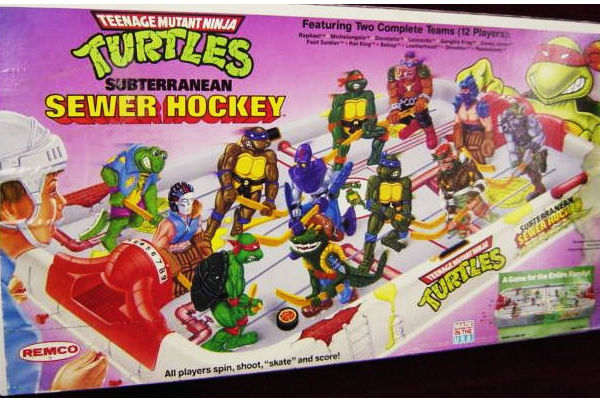 In another instance of "grab any hot trend and slap Turtles on it!", this hockey table latched onto the — no kidding — table top hockey craze of the late 80s/early 90s. (And by "craze" we mean that we got one for Christmas, around then, and we didn't like hockey very much, so there must've been a larger conspiracy at play, right?) 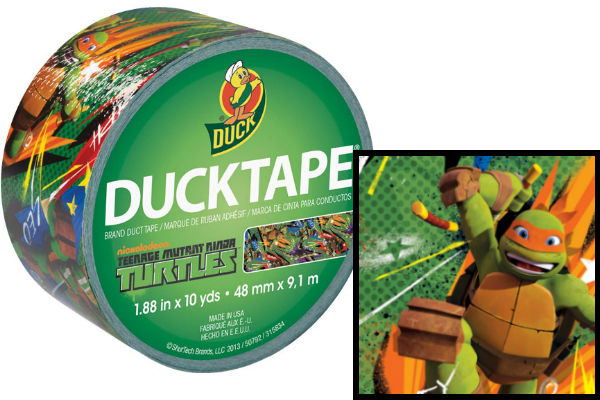 It's not so weird when you realize it's supposed to be used to make crafts like duct tape wallets and stuff. Or, it's more weird, if you realize that and you're a heating / ventilation specialist. 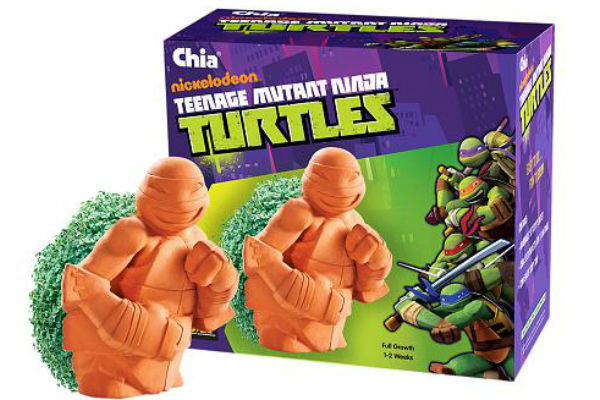 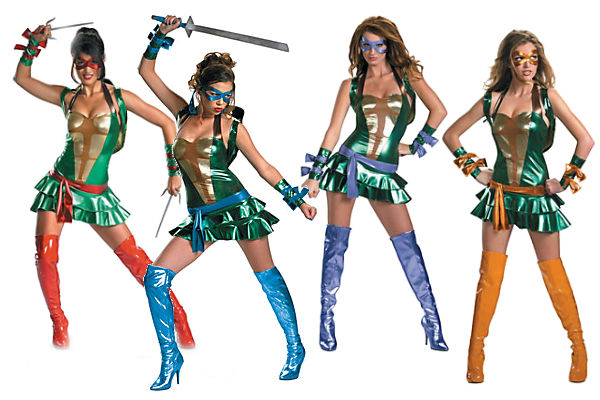 Readers, have you ever owned any of these collectibles? Have you come across anything weirder than our picks in your years of Turtle fandom? Share it in the comments below!

geniusmusicman
OMG! I loved turtle pies! I always had one of these in my sack lunch back in elementary school. I think we need to petition these to come back. Who's with me?!?!?
June 3, 2016

Over 55,000 items are discounted in this sale Shop Now at Nordstrom

Save on all Pottery Barn brands, including West Elm, Williams Sonoma, Mark & Graham, and more. Shop Now at Pottery Barn

For one day only, you can take another 30% off a selection of these highly-discounted designer bags — it drops crossbody styles as low as $70. Shop Now at Coach Outlet