T-Mobile Announces 'Free Upgrades' to the Next iPhone This Fall

This is actually standard for the Jump on Demand plan, but you'll be shielded from an increase in monthly payments for the new phone.
BY:
LOUIS RAMIREZ
DealNews Contributing Writer 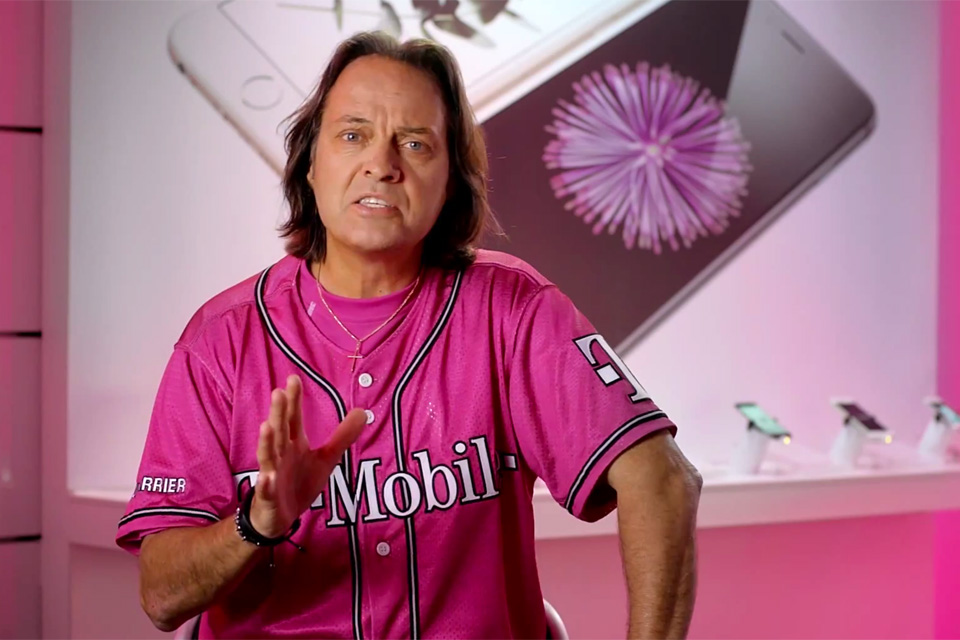 T-Mobile knows you're on the prowl for iPhone deals, and it just made getting one a bit easier — if you're OK with the idea of leasing your smartphone.

The Uncarrier network, which is hell-bent on changing the mobile industry, just announced that customers who buy an iPhone 6 or iPhone 6 Plus with Jump on Demand will be able to get the next iPhone (expected to be announced in September) for "free" as an upgrade.

What that really means is customers will get to swap their old iPhone for one of Apple's forthcoming models, without the customary down payment that is typical for buying subsidized phones on contract. But, as we'll explain below, that's already built into the Jump on Demand program. The more definitive "deal" aspect to this announcement is that it will lock in the older iPhone's $15 per month leasing plan ($19 per month for the iPhone 6 Plus).

So, is this a good deal? And what exactly does the Jump plan entail?

Lease Your Phone, Trade It In

Jump on Demand customers don't actually own their phones. Instead, they lease them and pay them off over the course of 18 months. Under the plan, customers with qualifying credit pay zero money down for a new phone (as opposed to the typical $199 that a user pays for a subsidized phone on contract), and they're allowed to upgrade three times per year at any point in their lease.

No Increase in Monthly Payments for the Next iPhone

So what T-Mobile is really announcing is that customers can lock in the current iPhone's $15 per month leasing price, upgrade to the new iPhone in the fall (as is possible for all Jump on Demand users), and avoid a presumed increase in monthly payments. In theory, if you upgrade to the new iPhone from a non-iPhone 6 model, you can still do so "for free" with the Jump plan, but you might end up paying more per month to lease it.

Naturally, there are a few conditions. First, you must purchase your iPhone 6 with Jump on Demand from T-Mobile before Labor Day, and you will need to trade-in that phone — which must be in good working condition — when upgrading to the new model. The offer is valid for existing and new Jump on Demand subscribers with an iPhone 6 or iPhone 6 Plus.

So is this a deal? It is, if you don't mind leasing your phone, but it presumes that T-Mobile is going to increase the monthly cost for the next iPhone. If T-Mobile doesn't increase rates, then it's really just a restating of what's already doable with the Jump on Demand plan. That said, $15 per month already undercuts Sprint's leasing plan of $20 per month.

The bigger perk in today's announcement is that T-Mobile now includes Apple Music as part of its Music Freedom plan. Music Freedom lets you stream from services like Spotify, Rdio, and Google Play Music without having it count against your monthly data cap. Fans of Apple Music will now be able to stream without worrying about overage fees.

T-Mobile is obviously catering to the iPhone crowd with its latest moves, but is this enough to make you switch carriers? Would you rather lease or own your iPhone? Let us know in comments below.

Louis Ramirez (DealNews)
@aforonda
That's a great question, but unfortunately there's no simple answer. It all comes down to the type of user you are. If you like upgrading somewhat regularly and don't mind renting your phone -- a lease is great. The downside of course is you never own your phone and when your lease is up and you have to trade-in your phone -- it must meet certain conditions set forth by your carrier. (Which basically means you may have to pay out of pocket for that dent or cracked screen).

However, if you're the type of user that really takes care of your phone (maybe you're still rocking a mint condition Galaxy S4 or iPhone 4s) -- then you're better off buying because you'll get way more value out of your phone that way.

aforonda
so is it a better "deal" to own vs lease for the typical non travelling user?
July 30, 2015

Lindsay Sakraida (DealNews)
Agree with the commenters below. It was an awesome perk to discover my phone would work (and I'd pay) as normal while in Europe. Although I have to say I didn't totally believe it when I read that, I was convinced there was a catch and that I'd end up with a huge bill.)
July 30, 2015

vomoco
jordandl13, you are right, I travel a lot and the free data overseas helps me a lot, it keeps me connected to my facebook, whatsapp and emails.
July 30, 2015

jordandl13
T-Mobile is fantastic for travelers, businesses, and families. Included in the "basic" plan is texting and data in over 100 countries, as well as free phone calls to and from Mexico and Canada. I'm a fan...
July 29, 2015