Frequent fliers, watch out, because the airlines offering these benefits now have the Supreme Court's permission to drop you from their loyalty programs at will.
BY:
ELIZABETH HARPER
DealNews Contributing Writer 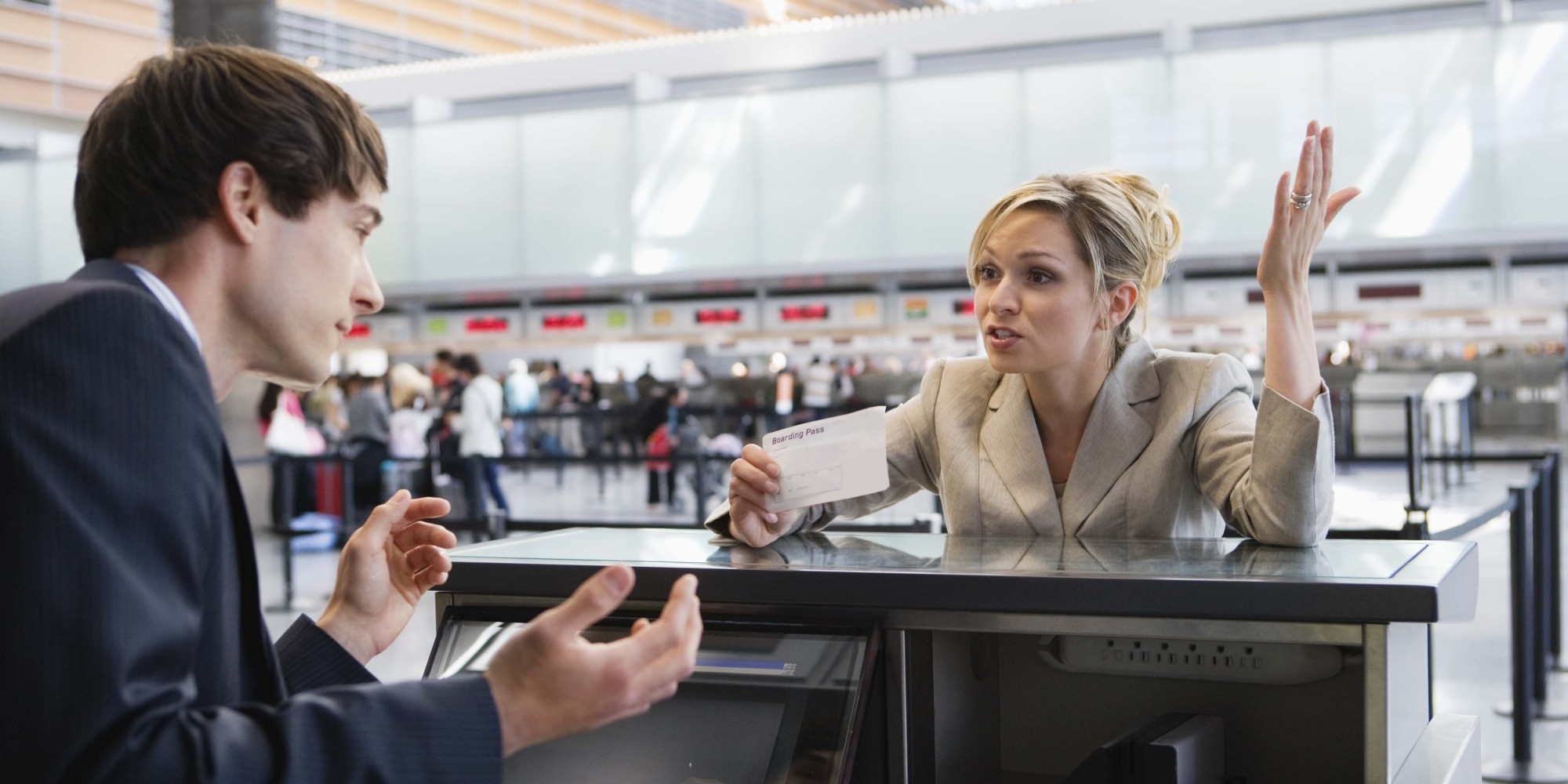 Frequent fliers, watch out, because the airlines offering these benefits now have the Supreme Court's permission to drop you from their loyalty programs at will. With passengers already frustrated by high fees on everything from snacks to baggage, and dwindling carrier options, do consumers have any power left when flying?

Frequent Fliers at the Supreme Court

The ruling comes from a case between Rabbi Binyomin Ginsberg and Northwest Airlines, which kicked Ginsberg from their WorldPerks program after frequent complaints. The airline accused Ginsberg, who took up to 75 flights a year and accumulated hundreds of thousands of frequent flier miles, of booking reservations on full flights with the intention of being bumped from the flight in exchange for compensation.

Though Ginsberg filed 24 complaints over the course of eight months, he claims that the airline ditched him in order to cut costs. The resulting case made it all the way to the Supreme Court. The Court found that Ginsburg could not sue for breach of contract according to state law, because a federal law explicitly prevents state-level regulation of airlines.

While other remedies may be available, for now, the final ruling effectively says that airlines can drop individuals from their frequent flier programs at their sole discretion — and that fliers who don't like a particular airline's policy can always do business with a competing airline.

Limiting options for frequent fliers isn't anything new: back in 2012, cash-strapped American Airlines went after frequent fliers who were seen to be abusing the program and costing the company too much money.

But while industry groups rejoice at this ruling, customers may have cause for concern. Ginsberg's attorney, Adina Rosebaum, says that the ruling "gives airlines greater freedom to act in bad faith … to the detriment of the millions of consumers."

What Does This Mean For You?

So should frequent fliers expect even less from their programs in the future? For the average consumer, programs will probably remain very much the same — though airlines might feel free to scrutinize frequent travelers more carefully, whether it's because they're filing too many complaints or seen to be abusing the program, even if those fliers are acting in good faith. In a worst case scenario, frequent fliers could lose all of the value they have accrued as part of the program.

Consumers, however, can still file complaints with the Department of Transportation, which has the authority to investigate unfair or deceptive practices by airlines.

For programs designed to recognize customer loyalty, this really seems to give fliers — especially those who stick to a single airline in an effort to earn those frequent flier miles — the short end of the stick. But what do you think, readers? Just how much complaining is too much, and when is an airline justified in kicking someone out of its frequent flier program because of it?

Lindsay Sakraida (DealNews)
@SpeedySloth Definitely true, although in theory the airline would be booting someone who has been loyal to their brand, despite complaining a lot. That's bound to ruffle more feathers than turning down someone at the get go.
April 9, 2014

cable305
It's no surprise at all that the Supreme Court would again rule against average Americans.I've come to believe the Court is now a tool for the wealthy and corporate interest.
April 9, 2014

SpeedySloth
Not unlike any other business, where they can ask you to take your business elsewhere if you are such a pain that they think your money isn't worth it.
April 9, 2014

Clip the $2 off on page coupon and apply code "40P6TBI9" for a savings of $9, which drops it a buck under our March mention. Buy Now at Amazon

That is $19 less than Dell direct. Buy Now at Amazon