PC gamers are also more likely to binge on games for almost a full day, while Xbox 360 users seem hesitant about the Xbox One.
BY:
BENJAMIN GLASER
DealNews Contributing Writer 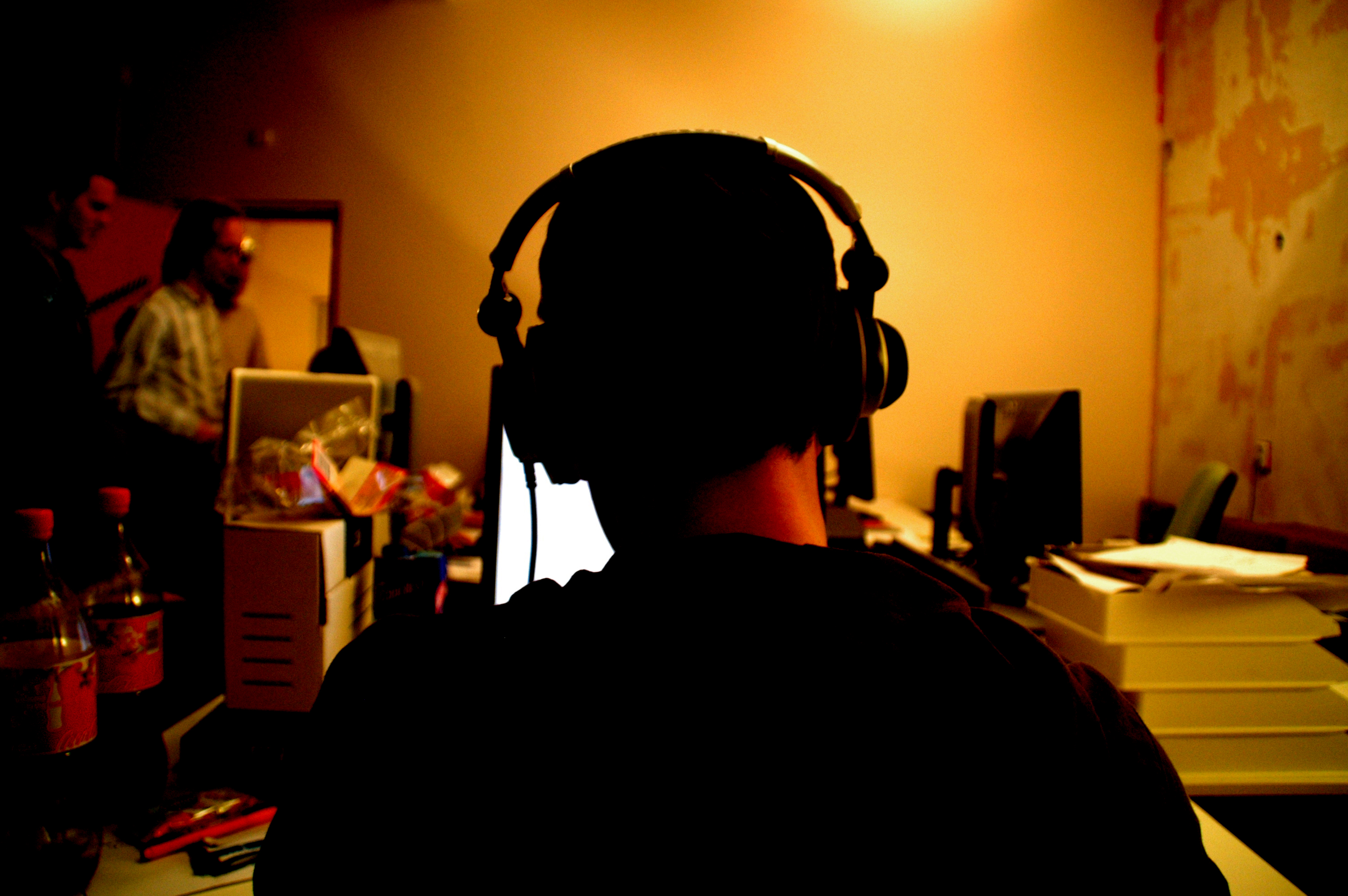 Since our last video game survey, the industry has undergone some major changes, including the debut of both the Xbox One and PlayStation 4. But does that mean that mobile, PC, and Nintendo gaming have faded even further away?

We surveyed our game-playing readers again this year, and as it turns out, PC gaming has pulled ahead as the go-to platform. We also discovered that computer gamers are more prone to binge sessions, while Xbox 360 users are proving to be hesitant about the Xbox One.

Read on to find out more about the state of gaming in 2014.

PC Gaming Is Back

The most drastic change we saw this year was the comeback of computer gaming. A full 39% of respondents in 2014 told us they predominantly game on a PC, an increase of 13% since last year. That fits in with the industry-wide impression that PC gaming is experiencing a resurgence: video card maker NVIDIA reported better-than-expected earnings last year, despite a decline in overall PC sales, and one study found that PC games generated more revenue than console ones.

PC fans have a right to gloat, as market analysts had been predicting the deaths of both PCs and their games for years. No one is entirely sure what reversed this trend, but many credit affordable and quality titles, like those regularly bundled by Steam.

What else surprised us this year? Check out the infographic below, as well as our analysis of the numbers.

Wii U and Mobile Gaming Get More Gamer Cred

It's no secret that the Wii U resulted in one of the biggest sales disappointments in recent memory, as the Nintendo console infamously fell way short of projections. But critics still praised the Wii U's ingenuity all the same; IGN, for example, loved the potential for multi-screen play offered by the new controller. Perhaps for this reason, 13% more respondents this year said that they consider Wii users to be serious gamers.

Similarly, mobile gamers got a little more love this year too. Respondents denying them gamer status decreased from 87% to 81%. (Mobile gamers are still pretty hard on themselves, though: only 16% believe smartphone players and 18% believe tablet players are real gamers, compared to 30% to 35% for console users.)

Taken together, one could surmise that gaming might be getting more egalitarian. (Maybe.)

A full 56% of combined Xbox users reported playing 4 to 12 hours straight in their longest gaming binge, compared to 54% of Playstation users and 47% of PC gamers.

But pushing through to 20 to 24+ hour binges shows that PC gamers may be the most hardcore. A full 17% of PC gamers have approached or gone past a full day of play, compared to 10% for Playstation and 12% for Xbox.

Our survey shows that 43% of Xbox 360 users have not bought a current-generation console because of price. But 58% of those very same users said they also wouldn't buy the Xbox One at the lower price of $399. (That's $100 off the original MSRP, but it comes without the Kinect motion sensor.)

This could mean one of a few different things: A) Users think $399 is still too much for the Xbox One, especially without the Kinect. B) These players have become happier with their 360. Or C) They don't really know what they want.

We asked current-generation Xbox and PlayStation users how many games they've bought for their console, and a whopping 82% have purchased one to seven titles; based on the standard MSRP price of $60 a game, that's as much as $420. That seems to contradict last year's response, when 71% said they would not pay more for games. Also, the number of gamers downloading games directly to their consoles increased slightly, from 76% to 83%.

So what do you think, readers? Is this an accurate reflection of gaming's current state mdash; and is that state good? Let us know in the comments below.

hippyirish
Does your data suggest that the average age of games has increased? In my opinion gamers are getting wiser. Console creators, in effort to compete with one another, list specs, we see them and realize for a similar cost we could upgrade what we already have or build our own rig and get the same specs or better. I think there was a dip in the PC gaming market which is why so many are entering it now. The cost of games alone are reason enough to look into PC gaming. Games are dirt cheap. There are more free-to-play games on PC. I would expect the cost of games and components to go normalize as more gamers enter the PC market. (I could talk about this for hours. Speculating is one of my favorite games!)
June 4, 2014

Aboyne
" the number of gamers downloading games directly to their consoles increased slightly, from 76% to 83%."

I think a big contributor to this is that both PS3 and Xbox 360 offer free game downloads. I'm not a fan of purchasing games to download to a console unless its at a steep discount. Games are too expensive not to be able to turn around and sell them to a secondary market when your finished.

A gamer is someone who plays video games. The last time I checked Wii is a video game platform.
June 4, 2014

bluemanrule
This surveys sounds consistent with some in my gaming circle. The libraries on XBOne and PS4 more st grow before the consoles become truly appealing. Expect Christmas bundles to boost year-end sales. I'm on the PC side of this survey and I am not buying consoles until compelled.
June 2, 2014

VIEW ALL
Blog · Morning Jolt · 10 hrs ago
5 Deals You Need to Know Today: Save $20 on Your Next AmazonFresh Shop
QR codes: they look like weird texture tiles from a primitive video game, but this time, they are your passport to grocery savings. Check out this offer and more in our roundup of the five best deals we found over the last 24 hours.
Blog · Buying Guides · 10 hrs ago
The 9 Best Things to Buy in June (And 4 Things to Buy Later)
While June may be a prime time for vacations, it's also a great time to find excellent deals. Check out our guide for what to buy in June and what you should hold off on until later in the year.
Blog · Marketplace · 5 days ago
The 13 Best Products to Sell Online in July 2022
July is a big month for promotions! To give you the best chance at success, we offer suggestions for what to sell online in July 2022, plus go over the major sales opportunities during the month and the items you may want to list later.

That's the lowest price we could find by $21. Buy Now at Office Depot and OfficeMax

Save on a selection of men's golf shoes and apparel in a variety of styles and fits. Plus, bag free shipping with coupon code "FJFREE", an additional savings of $5. Shop Now at FootJoy