The change could help you save big on your energy bills.
BY:
LINDSAY SAKRAIDA
DealNews Contributing Writer 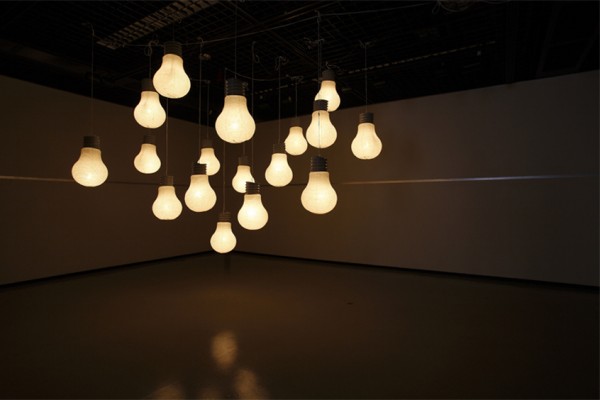 IKEA has announced that, as of September 1, the only bulbs it will sell in its lighting department will be LED — not incandescent or compact fluorescent — in an effort to improve sustainability.

While LED bulbs have typically been associated with higher prices, this could ultimately mean good things for shoppers who want lower electricity bills.

Originally when IKEA decided to prioritize sustainability, the company planned to switch from incandescent bulbs to CFLs. However, according to CNBC, customers were displeased with the quality of light from CFLs.

LEDs are generally more expensive than both incandescent and CFL, but we've seen prices on LEDs drop significantly in recent years. Plus, LEDs will last five times as long as a CFL bulb — up to 50,000 hours vs. only 10,000 — which increases the value.

Additionally, using LEDs compared to incandescent can help you save up to 80% in energy costs for lighting per year. For a full comparison of CFL vs. LED vs. incandescent bulbs, check out our guide.

Readers, what do you think of this news? Do you applaud IKEA for the switch, or would you rather have more options for lighting? Sound off in the comments below.

chadley25
COMPUTIAC, you are hereby cited for three instances of apostrophe abuse. Just because a word ends in 's' doesn't mean it takes an apostrophe!
August 25, 2015

Yeoman007
I use LEDs, but I'd rather everyone had a choice instead of being forced to use them. Besides, if they really are better, then people will switch to them anyway---when they choose, not when some nanny tells them to. Treat adults like adults, not children.
August 24, 2015

COMPUTIAC
LED's will save you money on your electric bill.
I have changed all the fixture's in my house to them.

The price's for them are way down from what they used to be.

That is the best price we could find by $13. Buy Now at Walmart