Rumors: Will the Next iPhone Be Thinner Than Ever? 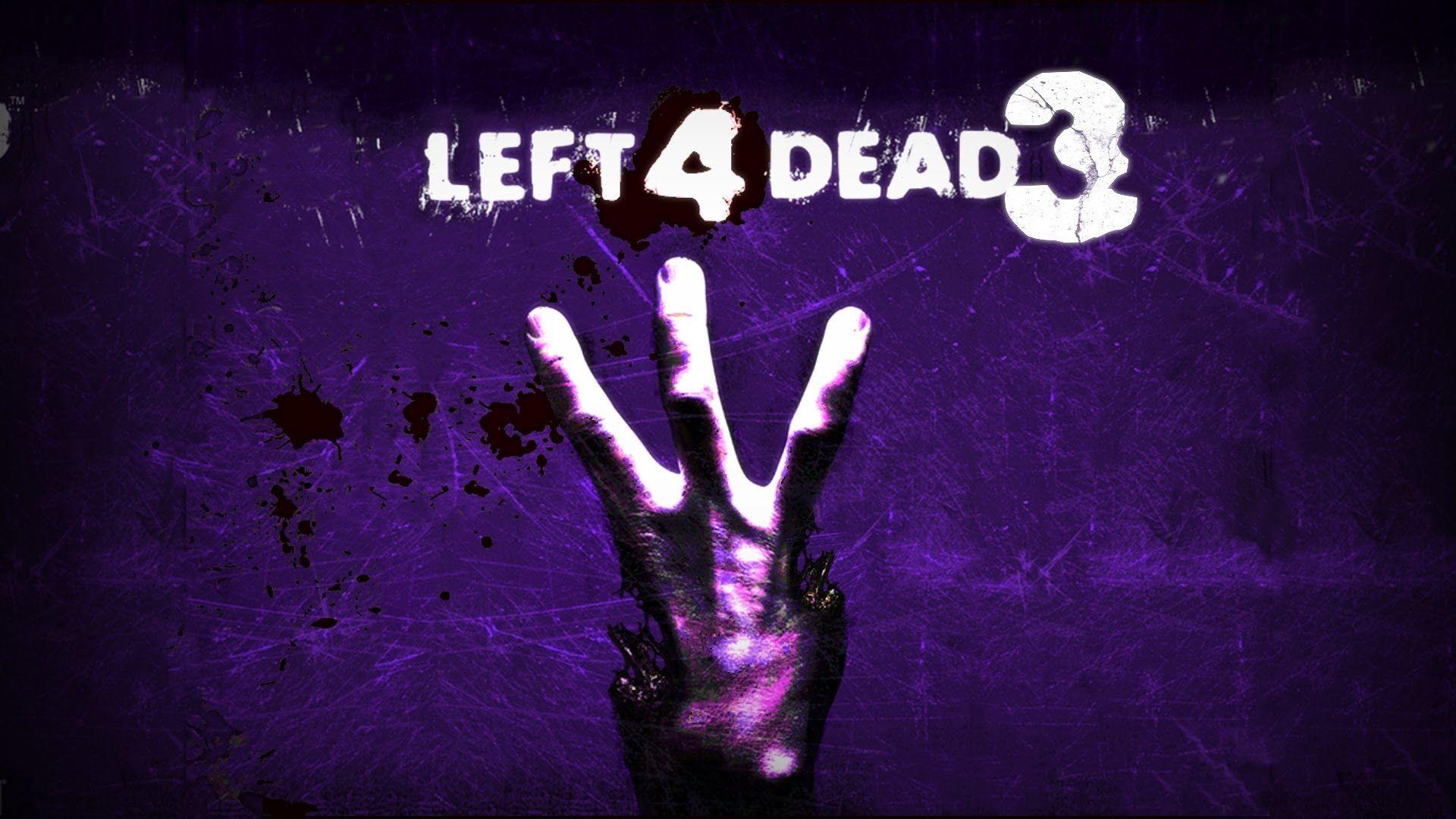 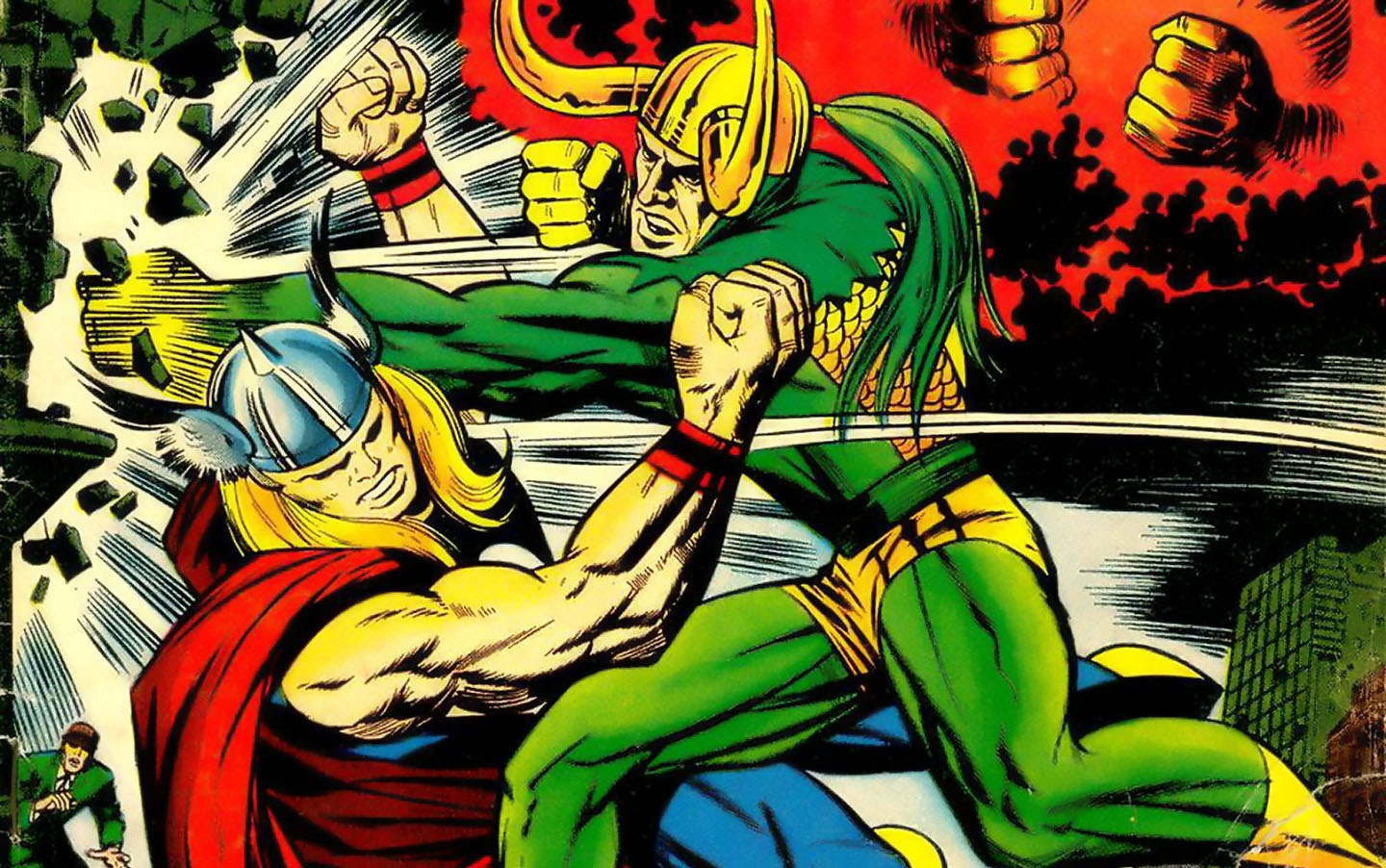 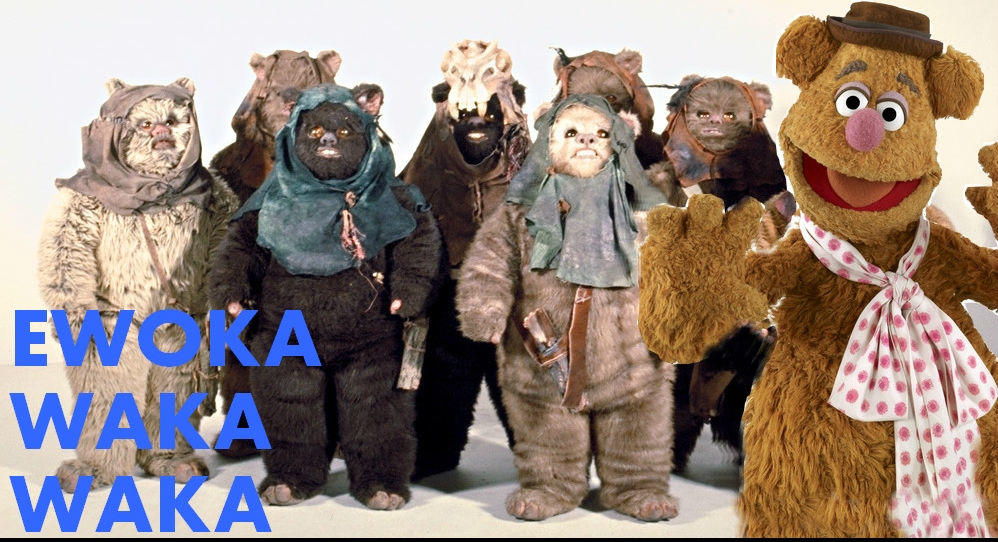 VIEW ALL
Blog · Buying Guides · 1 hr ago
7 Ways to Score Amazon Prime Membership Deals
Amazon Prime typically costs $14.99 a month or $139 a year, but you can get the service for less. Our tips for securing an Amazon Prime membership discount have you covered.
Blog · Buying Guides · 9 hrs ago
How to Shop and Save on Kids' Adidas Items
If you're looking for athleticwear, shoes, and casual clothes for your kids during your Back to School shopping, don't forget to check out adidas. Our guide on how to shop and save on kids' adidas items has the info you need.
Blog · Morning Jolt · 15 hrs ago
5 Deals You Need to Know Today: Score an Extra 50% off at J.Crew
J.Crew! Extra 50% off! Go go go! Check out this offer and more in our roundup of the five best deals we found over the last 24 hours.
Blog · Buying Guides · 2 days ago
Prime Day 2022 Deals Preview: See All of Our Predictions!
Amazon Prime Day is set to take place in July again this year, but what will the deals look like? Check out our Prime Day deals preview for our predictions concerning the 2022 discounts.