Rumors: Will the Next Mass Effect Game Get Political? 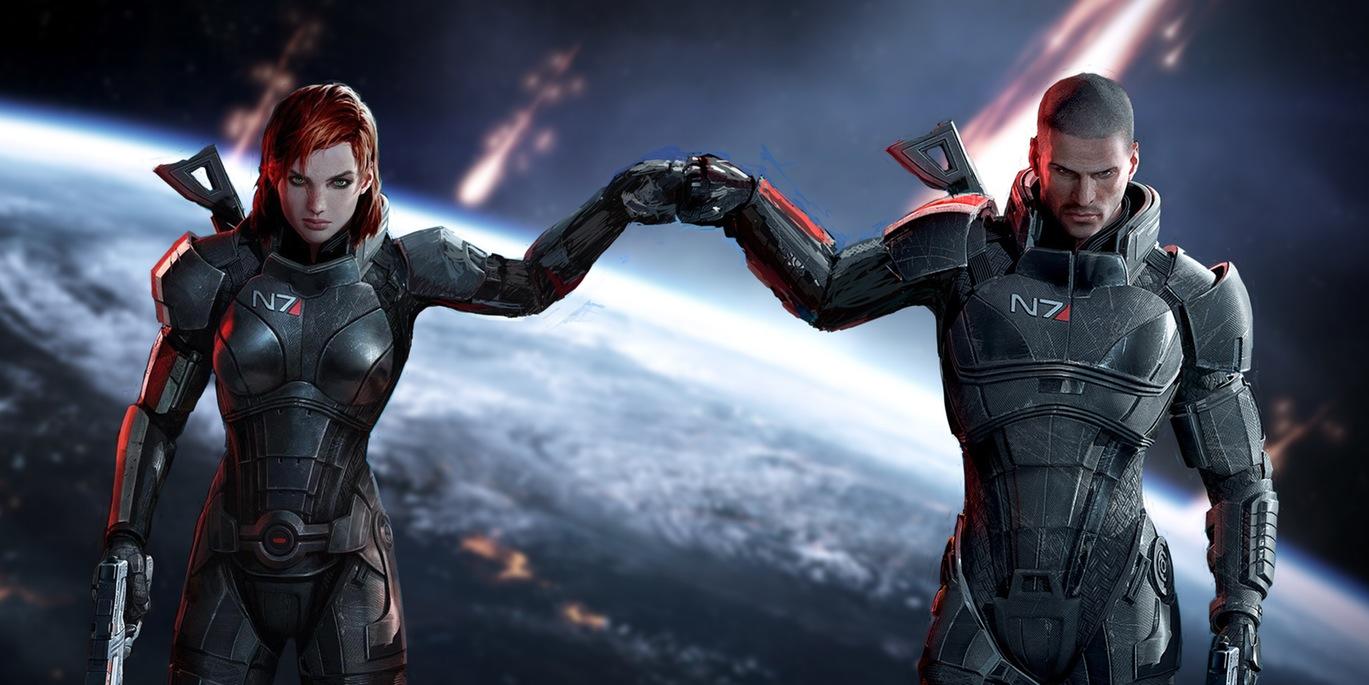 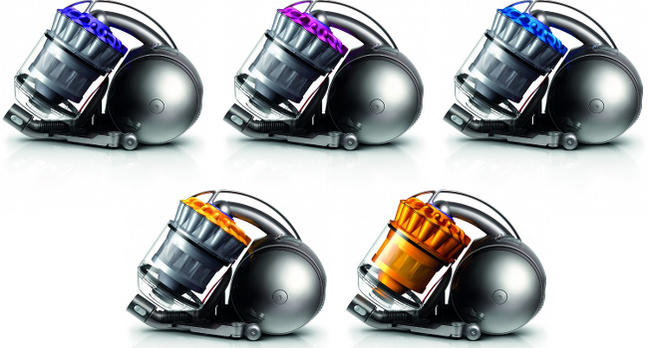 java10
Will Bernie acolytes demand Mass Effect be free, i.e. other players pay for whiners to have the game?
April 5, 2016