Rumors: Is a Star Wars Roller Coaster Coming to Disneyland? 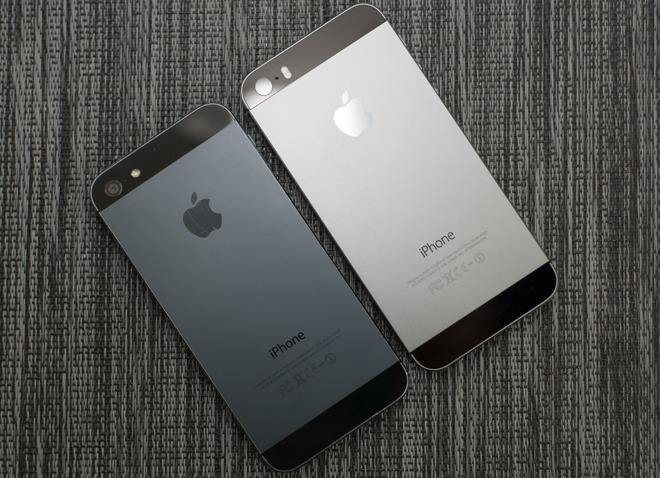 It's $5 less than you'd pay in-store at your local hardware store. Buy Now at Amazon

It's a savings of $112 off list, which drops it $47 under our April mention. Buy Now at Home Depot